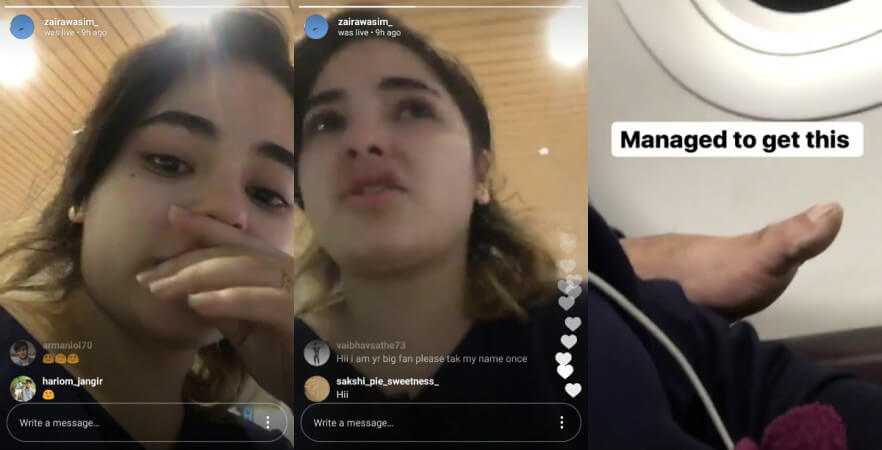 A ‘Dangal’ Star Zaira Wasim was molested by the 39-year-old businessman on board a Delhi-Mumbai Vistara flight on Saturday night. After she posted a video online of the incident, police registered a case and detained the man named Vikas Sachdev (39) who is employed in a senior position with a leading entertainment firm, on Sunday. The actor was travelling with her mother.

According to reports, Sachdev was returning to Mumbai after visiting Delhi to attend a funeral. The 17-year-old Bollywood actress claimed that she was molested onboard an Air Vistara flight.

Somebody misbehaved with her in the flight 😤 Strict actions must be taken on this incident 😡 OMG she is Crying 😢 We are with you @zairawasim_ .#share . . . . . . . #repost #flightattendant #misbehaving #terrible #actions #kashmir #india #indian #fools #live #zaira #zairawasim #bolllywood #video #viral #follow4follow #like4like #airport #fans

Sachdev sat behind her and kept his feet on Zaira’s armrest and ran it over her back, neck and shoulders, also he was shoving his leg through the gap between her seat as she struggled to document the violation and draw the attention of the crew. She also claimed that the airline crew were of no help. Wasim wrote on an Instagram live story last night as,

“The lights were dimmed, so it was even worse. It continued for another 5-10 minutes and then I was sure of it. He kept nudging my shoulder and continued to move his foot up and down my back and neck,” 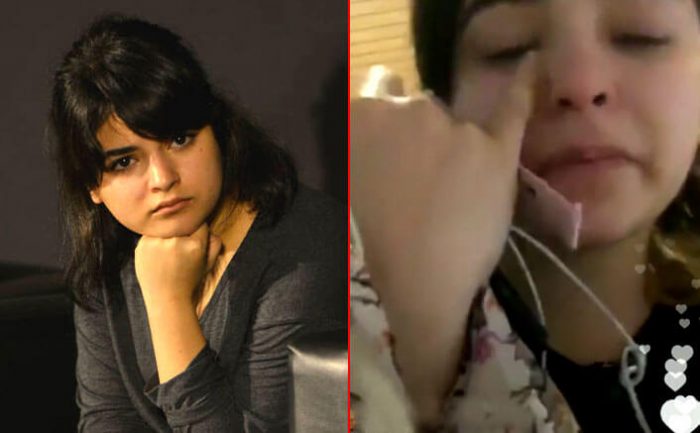 “We are aware of the incident reported by the passenger on our flight UK-981 on Saturday night. A detailed investigation of the incident, which apparently involved a male passenger on the flight, is under way. We are talking to the crew who served the complainant to understand the incident at greater length and reaching out to fellow passengers as well. We continue to give this case our highest attention and are extending our full support to all relevant authorities.”

The Sahar police department arrested the businessman and registered a case under Section 354 of the IPC for outraging a woman’s modesty and relevant Sections of the Protection of Children from Sexual Offences (POCSO) Act.

Products in Flipkart are Unavailable! Flipkart is not Working