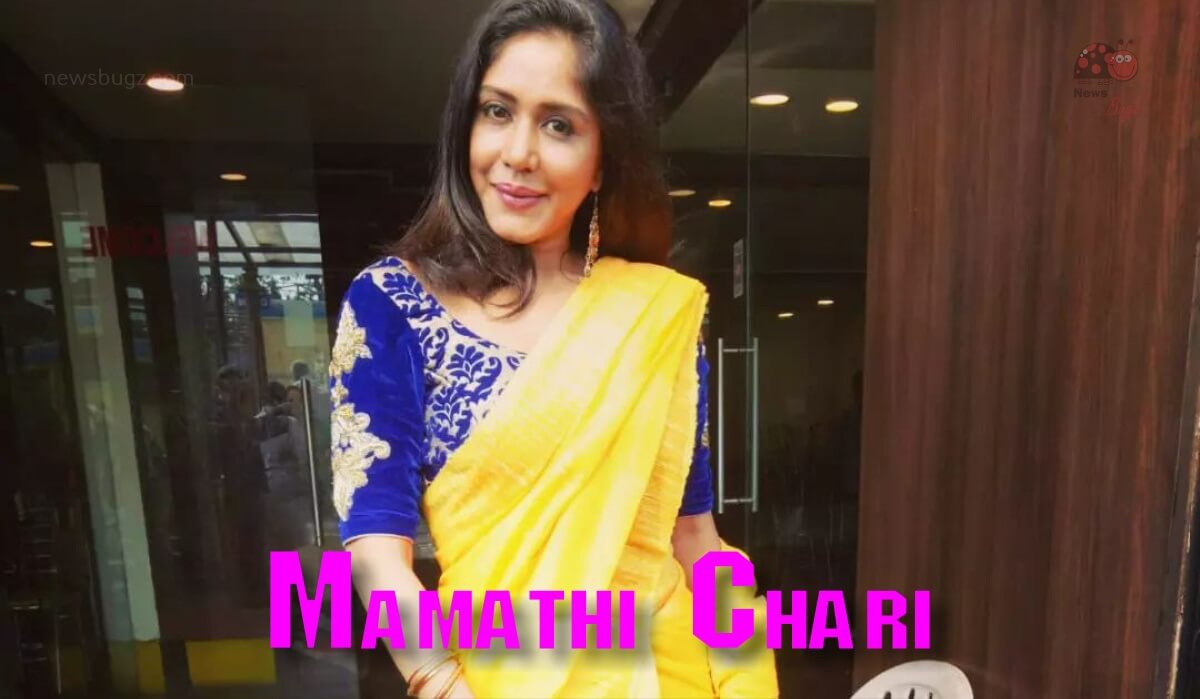 Mamathi Chari is an Indian actress, radio jockey, and television presenter, who predominantly works in the Tamil film and television industries. She made her debut in the Tamil television show ‘Hello Tamizha’, a talk show on Star Vijay TV. She started her television career by producing and anchoring various shows on Raj TV. The multi-talented Mamathi Chari was one of the contestants in the most controversial show Bigg Boss Tamil Season 2. Mamathi Chari played a prominent role in the Thunivu movie.

She then turned into a Radio jockey with the well-known station Big FM 92.7. Mamathi Chari was one of the judges for “TV Stars”, on show on Vijay TV with 32 aspiring TV actors. Mamathi Chari is also a writer and wrote a book titled Old Madras and Its Various Facets.

Check out the latest photos of Mamathi Chari,