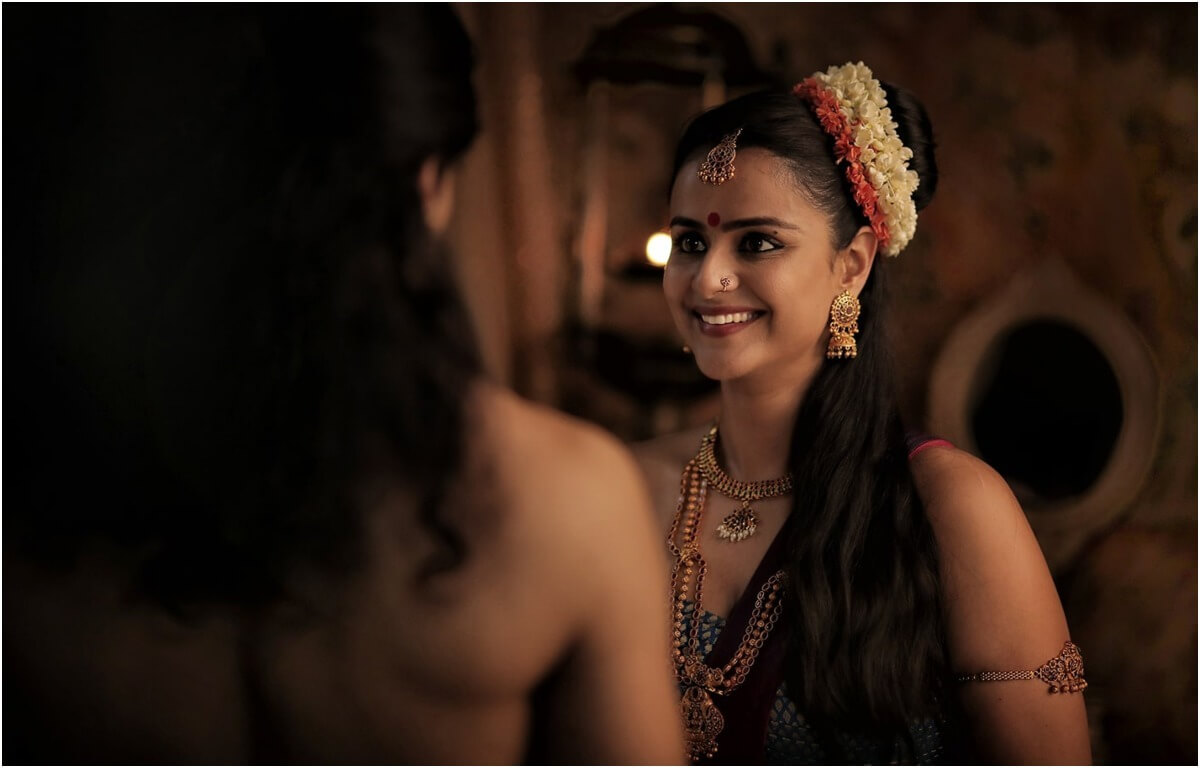 Mammootty starrer Mamangam Movie has found its way to piracy website Tamilrockers. After controversy and tugs of war, the ambitious Mamangam has finally hit the screens today on 13 December 2019 (Friday). The film receives mixed reviews from audience and critics alike. Though this is supposedly one of the most expensive films to come out of Malayalam cinema, Tamilrockers have leaked the entire film online for free download. This might affect the box office collection and kills the efforts of movie makers.

The period action film was directed by M. Padmakumar and produced by Kavya Film Company. Along with Mammootty, Mamangam Malayalam movie also stars Achuthan, Unni Mukundan and Prachi Tehlan. The film revolves around the festival named Mamankam that happens in the 18th century in the banks of the Bharathappuzha at Tirunavaya, Malabar region. The story follows Chaaverukal who plot to overthrow the Samoothiri.

Tamilrockers was earlier released only Tamil movies and later it has expanded by leaking Mollywood, Bollywood movies, TV shows, web series and Hollywood films. The piracy website has been a troublemaker for movie producers. Despite a Madras High Court order, Tamilrockers continues to work through proxy servers.