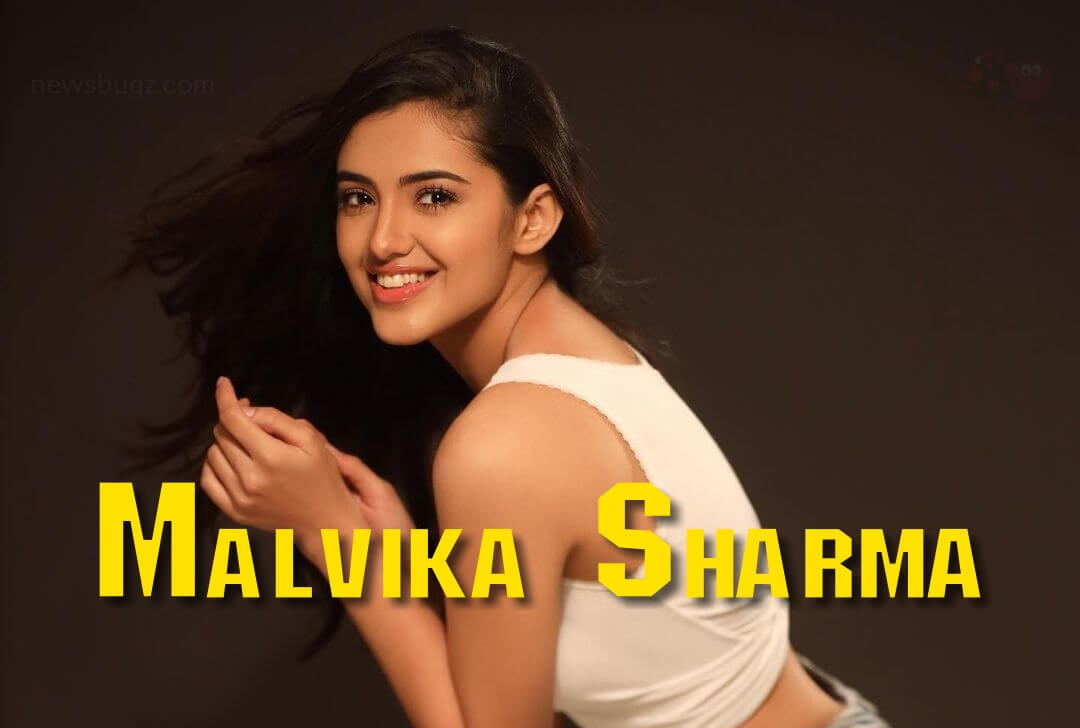 Malvika Sharma is an Indian model and turned into an actress, who works in the Telugu film industry. She made her debut movie Nela Ticket in this movie she appeared opposite Ravi Teja in the year 2018. Moreover, she appeared in various Television ads such as Bluei, Himalaya, and Gionee. She is featuring in the Sundar C’s upcoming movie Coffee With Kaadhal (2022).

She started her acting career in the year 2018, with the movie Nela Ticket. She started her modeling career during her college days and she pursued her degree in law. She has more fan following on her Instagram and Facebook accounts and she treated her fans by posting bold images. At the time when the makers of Nela Ticket looked for a fresh face, they got Malvika Sharma from her Instagram account. In this movie, she appeared as a medical student. Then for these movies, she learns the Telugu movies because she is a non-Telugu girl. Now she is an upcoming and tremendous model.

Check out the cool new photos of Malvika Sharma,