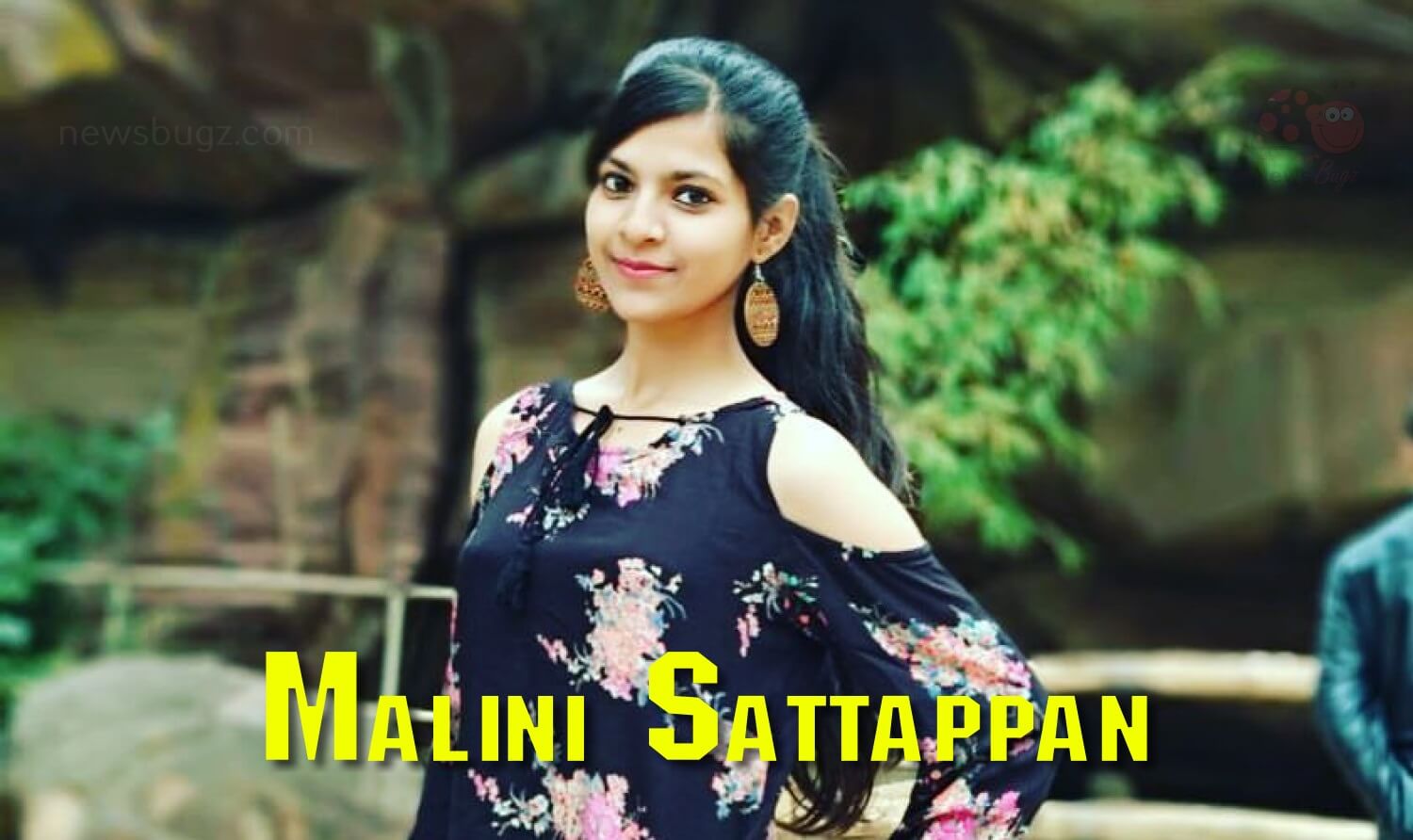 Malini Sathappan is an Indian actress who predominantly works in Tamil and Hindi films. She mostly appeared as the supporting actress in Tamil films. She did her debut movie as a child star in the 2013 Hindi film Madras Cafe, based on the story of the Sri Lankan Civil War. She rose to prominence for her work in Inam movie. She was also seen in the Panni Kutty movie starring Yogi Babu and Karunakaran in the lead role.

Take a look at the latest photos of Malini Sattappan,