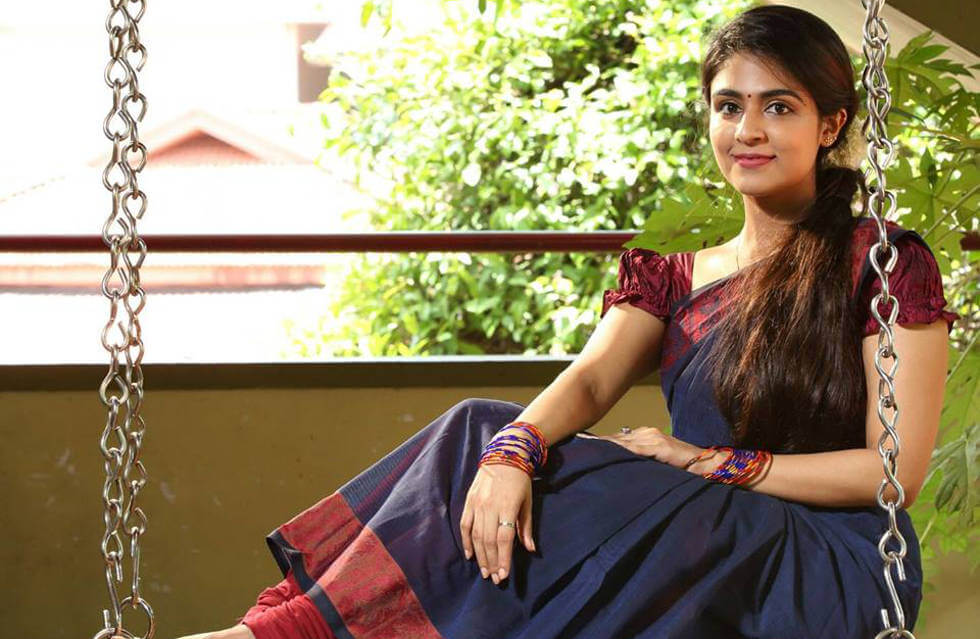 Malavika Wales is an Indian Film and Television actress and also a classical dancer. She hails from the Malayali family from Thrissur. She made her acting debut in the Malarvaadi Arts Club. She gained the popularity by portraying as Ponnu in a television series Ponnambili. Her first movie in the Malayalam is The Ultimate (2013). Malavika Wales works in various films in different languages including Tamil, Malayalam, Telugu, and Kannada. She was famous for the TV serial Pnnambili. Check out below for Malavika Wales Wiki, Biography, Age, Husband, Movies, Images and More.

Malavika Wales was born on 19 July 1988 in Thrissur, Kerala, India. Her parents are P.G. Wales and Sudhina Wales. She has one sibling named  Mithun Wales. She has completed her schooling at Hari Sri Vidya Nidhi School, Thrissur. After the completion of school, she went to Anupam Kher’s actor preparation, in Mumbai to do a diploma in acting. She is doing her BA in English literature at the IGNOU. She started learning dance when she was six years old and then she has learned under maestros such as Kalamandalam Prasanna Unni and Kalamandalam Kshemavathy. She is trained in Bharatanatyam Mohiniyattom and Kuchipudi.

Malavika Participated in the Miss Kerala contest in 2009; At age 16, she was the youngest contestant that year. She made it to the third round and was adjudged Miss Beautiful Eyes in the contest. Later Vineeth Sreenivasan seen her photos and auditioned her for the role in Malarvaadi Arts Club. She acted in the Kannada movie Nandeesha, which is the Kannada remake of the Malayalam blockbuster Tilakkam. She replaced the Kavya Madhavan’s role in the film. She is currently acting in the Tamil TV Serial Nandhini in Sun TV.

Check out the latest images of actress Malavika Wales,