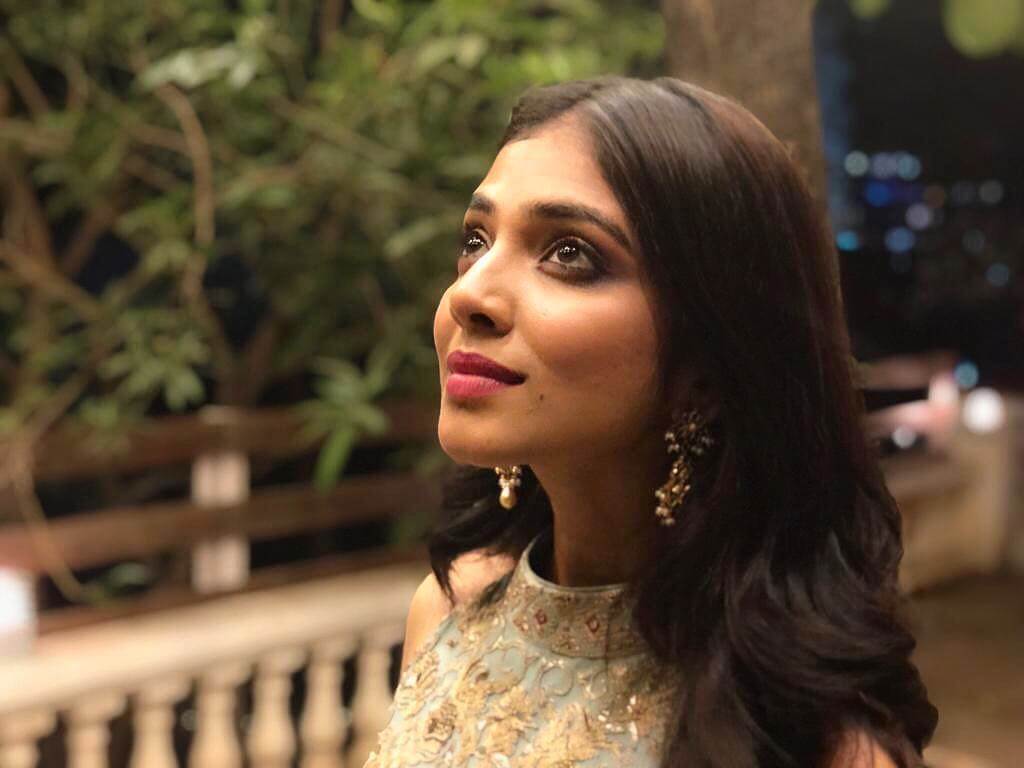 Malavika Mohanan is an Indian movie actress, who primarily appears in the Hindi, Kannada, Malayalam and Tamil language films. She made her acting debut with the Malayalam movie “Pattam Pole,” directed by Alagappan N in the year 2013. Malavika Mohanan received the critical acclaim after appearing in the Majid Majidi’s movie “Beyond the Clouds,” in the year 2017.

Malavika Mohanan was born on 7 August 1992 in Payyanur, Kerala, India. Malavika Mohanan family is now residing in Payyanur, Kerala, India. Her father name is K.U Mohanan, a famous cinematographer of Malayalam film industry and her mother name is Beena Mohanan. She completed her graduation in Mass Media at Wilson College, Mumbai. After her graduation, she accompanied with her father to a commercial shoot of fairness cream by the actor Mammootty. Later he offers a chance to act in his son Dulquer Salmaan starring movie “Pattam Pole,” directed by Alagappan N in 2013.

After the success of that movie in 2015, Malavika Mohanan starred in V. K. Prakash’s movie “Nirnayakam,” along with Asif Ali and Prem Prakash in the year 2015. In the following year, Malavika Mohanan made her Kannada debut with the movie “Naanu Mattu Varalakshmi,” along with the debutant actor Prithvi. In 2018, he starred in Majid Majidi’s movie “Beyond the Clouds,” with Mehran Kashani and Majid Majidi. For her performance in the movie, she won the critical acclaim among the critics. In 2019, she made her Tamil debut with the Karthik Subbaraj‘s movie “Petta,” with Rajinikanth, Vijay Sethupathi and Simran.