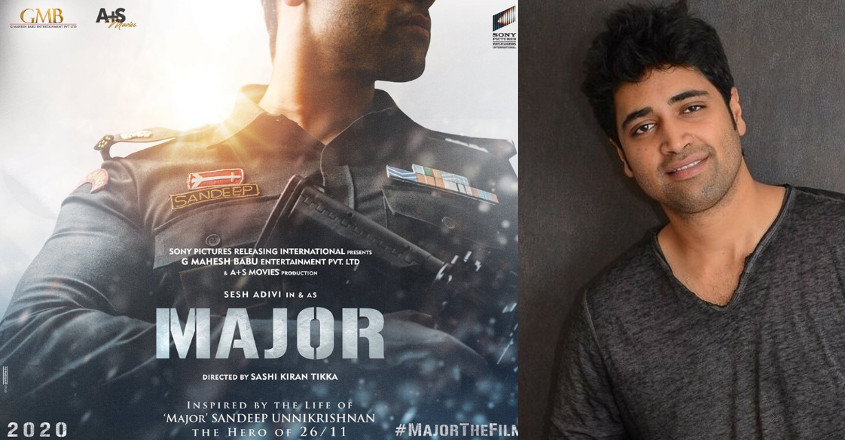 Major is an upcoming bilingual film directed by Shashi Kiran Tikka. Produced by superstar Mahesh Babu, Major movie stars Adivi Sesh in the lead role. The film based on the Life of Major Sandeep Unnikrishnan, a Real life Hero of 26/11 terrorist attack at The Taj Mahal Palace in Mumbai. In 2009, Sandeep Unnikrishnan was awarded the Ashoka Chakra, India’s highest civilian military honour.