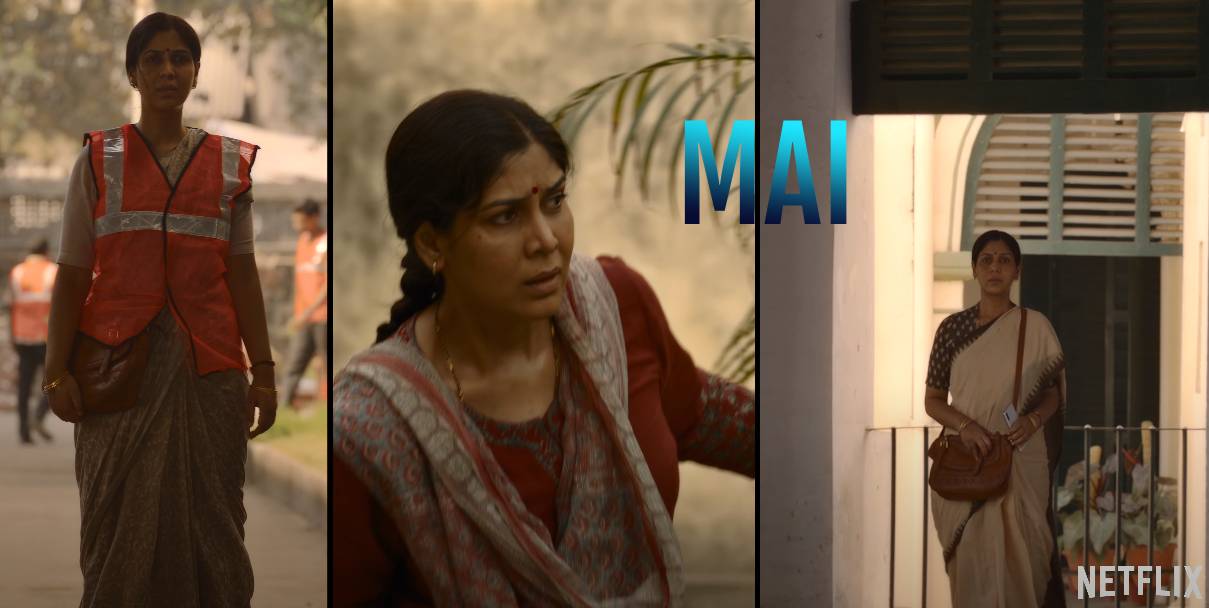 The story revolves around a mother who fights and seeks justice for the tragic death of her daughter in a different way. Will she survive, thrive either way? Watch and download this dramatic thriller journey of Sakshi Tanwar’s Mai Web Series on Netflix.

Here are the complete cast list of Mai Netflix series 2022,

Check out the complete details of Mai Netflix Web Series 2022,