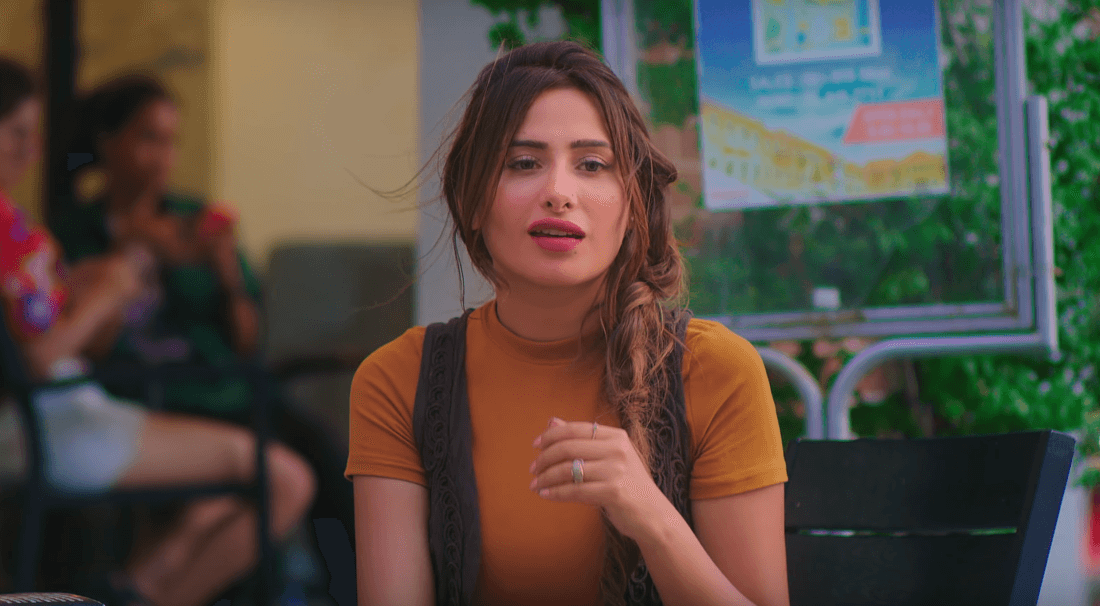 Mahira Sharma is an Indian model and actress known for her works in Hindi serials. In 2016, Mahira was approached to play the role Shilpy in the serial Y.A.R.O. Ka Tashan and it is her debut serial to be noticed. She then judged in the reality serial MTV Date To Remember. This dancer’s popularity level increased after she participated in the Salman Khan hosting game show Bigg Boss Hindi 13.