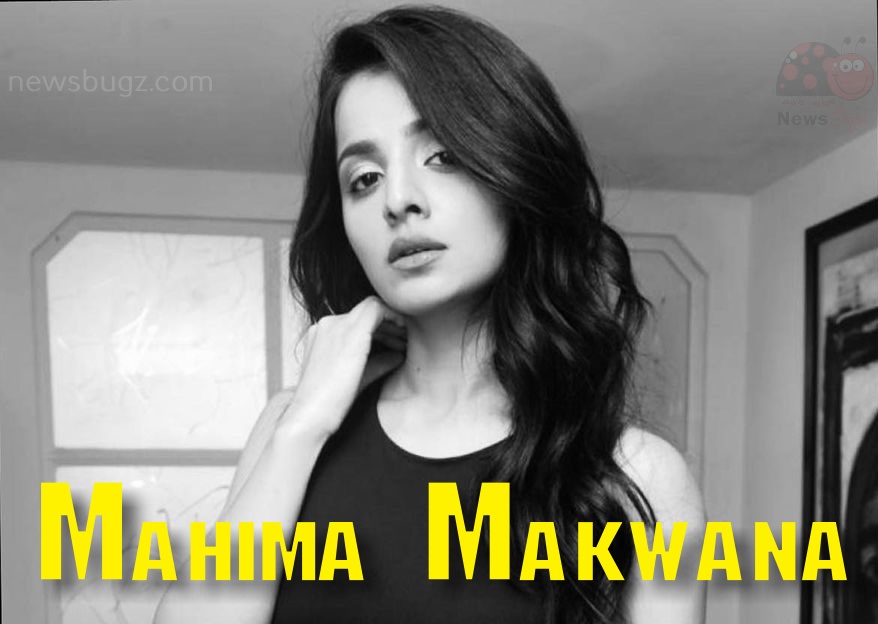 Mahima Makwana is an Indian actress who predominantly works in the Hindi and Telugu entertainment industries. She made her acting debut in Color’s popular show Balika Vadhu. She rose to prominence for her lead role in the Star Plus show Rishton Ka Chakravyuh. She was also featured in Antim movie alongside Salman Khan and Aayush Sharma.

Mahima Makwana started her acting career at the age of 13 and appeared in a few commercials. Mahima came into the limelight after she portrayed the role of Sonu in the daily soap opera Sawaare Sabke Sapne Preeto which aired on Imagine TV. Her other notable works are Zee TV Serial Sapne Suhane Ladakpan Ke, and the SAB TV comedy show Hum Apke Ghar Mein Rehte Hain. She recently appeared in a Telugu film Mosagallu and played the role of Soha.

Check out the latest photos of Mahima Makwana,