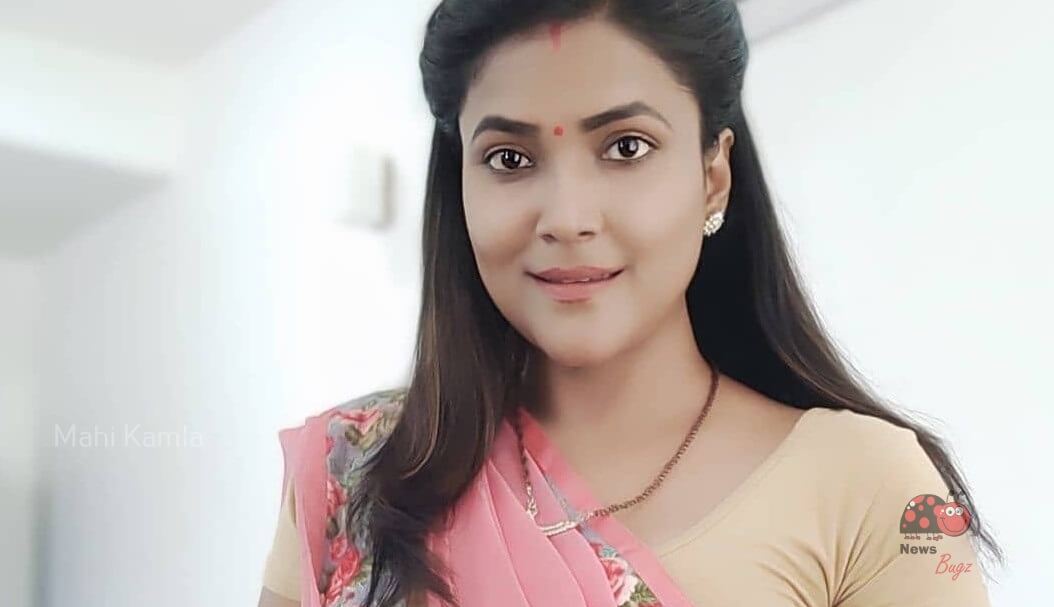 Mahi Kamla is an Indian actress who worked in Hindi television serials and web series. She made her acting debut in the 2017 serial Pehredaar Piya Ki. She also featured in a Hindi movie Kabir Singh which was released in 2019. She did a lead role in Riti Riwaj Pinjara web series alongside Mishti Basu. Some of her famous web series are Rupay 500, Charmsukh Promotion, Chutzpah, and more.

Check out some latest photos of Mahi Kamla,