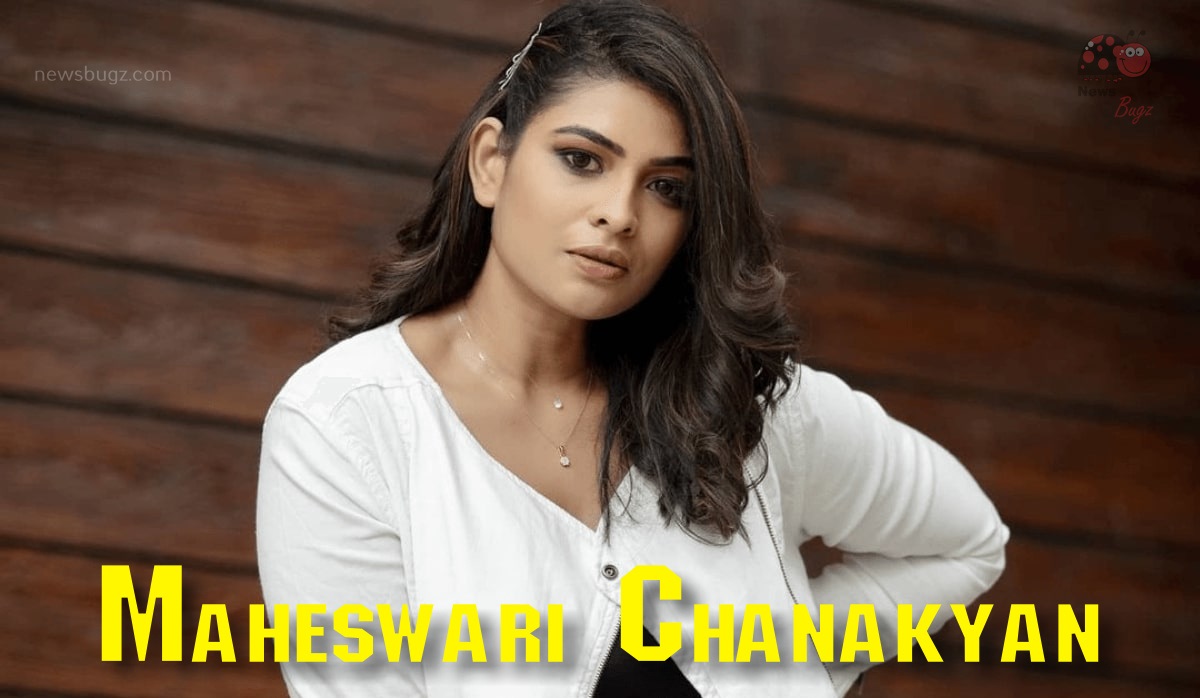 Maheswari is a famous TV anchor and actress who works in the Tamil film and television industry. She entered a small screen as an anchor on Sun TV and later moved to Isai Aruvi. She has also appeared in the Pyaar Prema Kaadhal movie along with Harish Kalyan & Raiza Wilson. VJ Maheswari Chanakyan is one of the contestants in Bigg Boss Tamil season 6 hosted by Kamal Haasan.

Check out some latest photoshoot stills of VJ Maheswari,