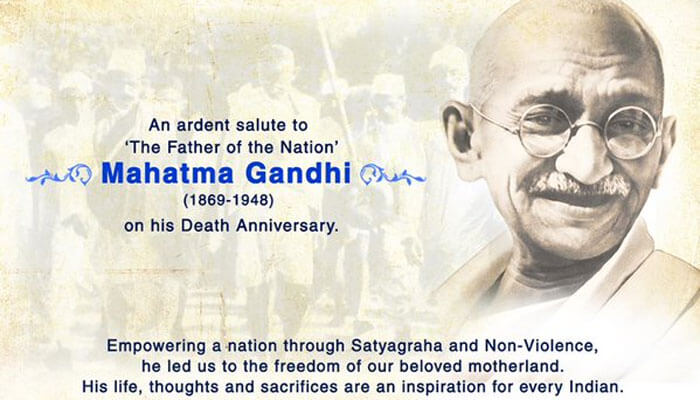 The President, PM Pay Tribute To The Father Of The Nation, Mahatma Gandhi On His Death Anniversary

India: The Indian President Pranab Mukherjee, the Prime Minister Narendra Modi, and the vice-president M Hamid Ansari have paid their tribute to the Father of the Nation, Mahatma Gandhi on his 69th death anniversary on Monday.

On 30th January 1948, Mohan Das Karamchand Gandhi was assassinated by a Hindu nationalist, Nathuram Godse, who fired on Gandhi with three bullets into his chest when he went to a prayer meeting at the Birla House. 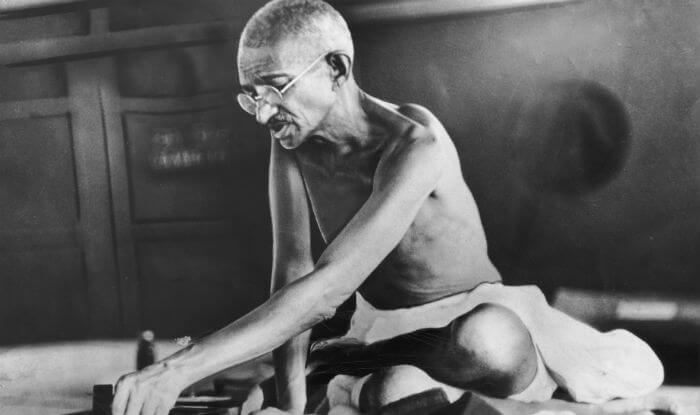 Rahul Gandhi, Congress vice-president, has paid tribute to the Gandhiji and has also pledged to fight against those who seek to “destroy.”

Rahul Gandhi has said in his tweet that “on Bapu’s martyrdom day my vow to fight was always against those who are trying to destroy what he so carefully tried to build & protect the India of love, compassion, and harmony.” 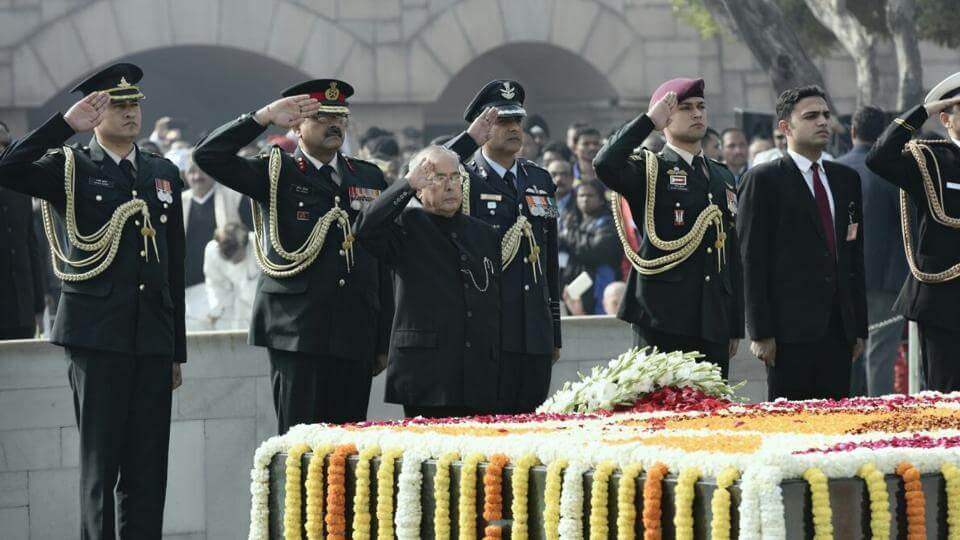 Mahatma Gandhi was admired widely for his renown non-violent philosophy and passive resistance which he carried out throughout the nation’s independence.

Rajghat has got a facelift after 15 years and would showcase a new look on Monday. A 157-word brief profile of Gandhi along with a 131-word description of his Samadhi would be put on the display for the first time in both Hindi and English, at all the three gates of Rajghat.