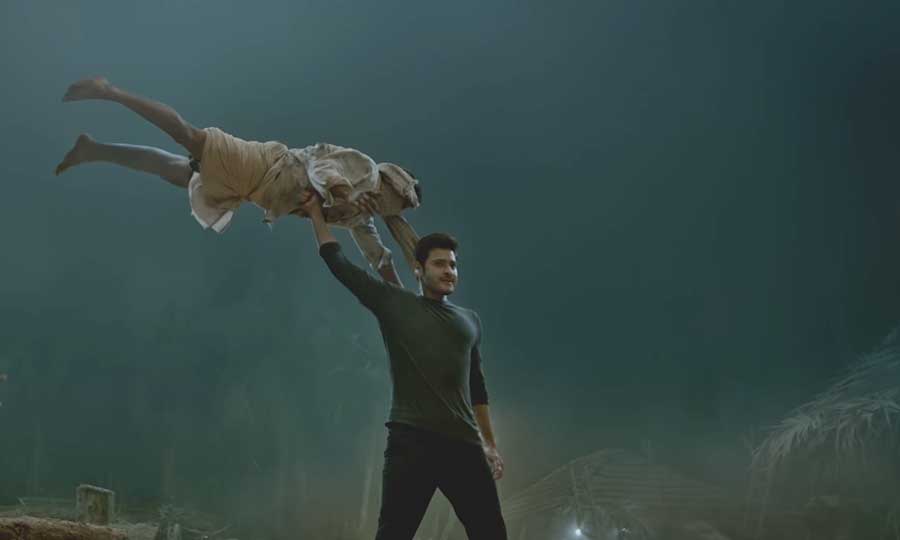 The action drama film, starring Mahesh Babu had a grand release on Thursday. Not only in India, Maharshi Telugu Movie is also premiered in a large number of screens across the US. Reportedly, the movie has recorded 90% occupancy for day-1 with advance booking & declared houseful in many theatres across India. Directed by Vamshi Paidipally, the movie also features Pooja Hegde, Allari Naresh, Vennela Kishore in the lead roles. According to sources, the movie has earned $348,546 from 198 Locations in USA (9:00 PM EST). The team haven’t announced the official collection report in India.

Maharshi Movie focuses on the life of the protagonist, who goes from being quite selfish to being selfless, and how he brings about a big change in society. Although the movie tells a similar message of Srimanthudu, where Mahesh Babu goes to the village to bring a huge reform.

The story for this movie was written by Vamshi Paidipally, Hari and Solomon. Maharshi movie marks the 25th film of Superstar Mahesh Babu. Rockstar Devi Sri Prasad has composed the songs and background music for this movie.