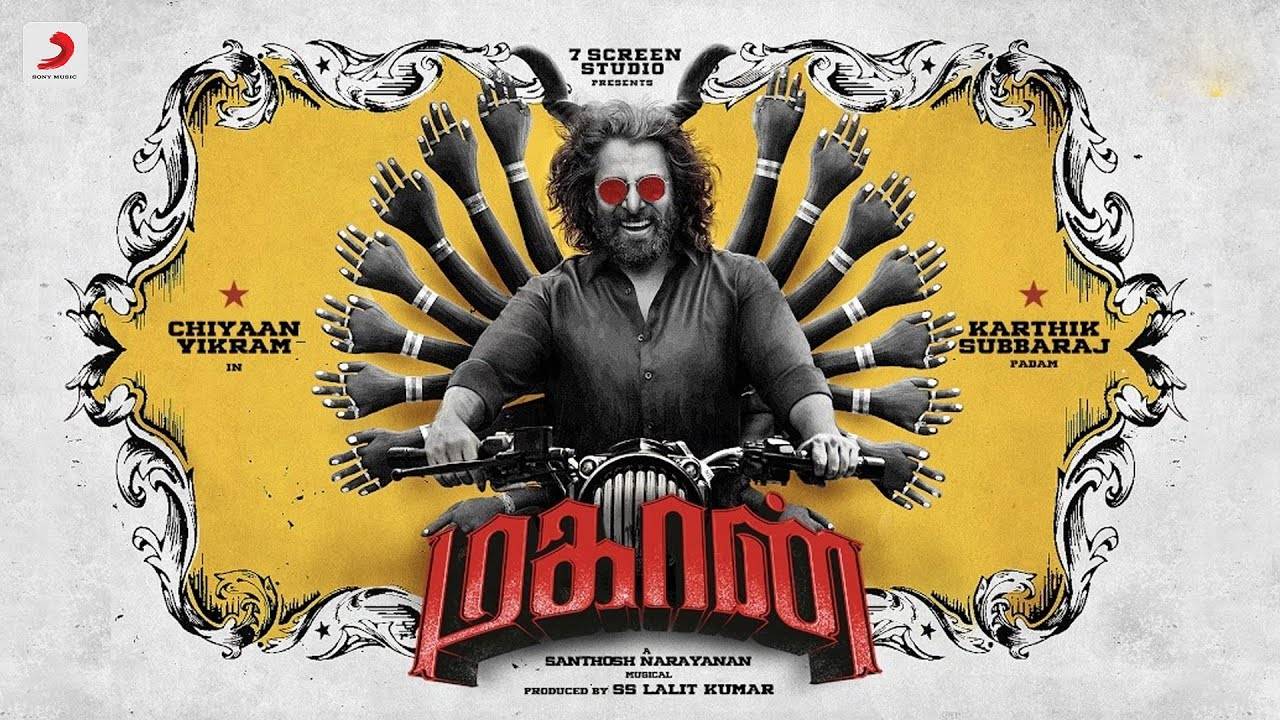 Mahaan is the much-anticipated movie from the notable filmmaker Karthik Subbaraj and it’s bankrolled by SS Lalit Kumar under the 7 Screen Studios banner. The film features versatile actor Vikram and his son Dhruv plays the main role alongside Bobby Simha, Vani Bhojan, Simran in important characters. Music composer Santhosh Narayanan does the background score and soundtracks for the film. It is touted to be a power-packed action drama. Sony music south acquires the audio and music right for the film.

Watch the entertaining glimpse of the first look from Mahaan movie,

Soorayattam is the first single from the movie.