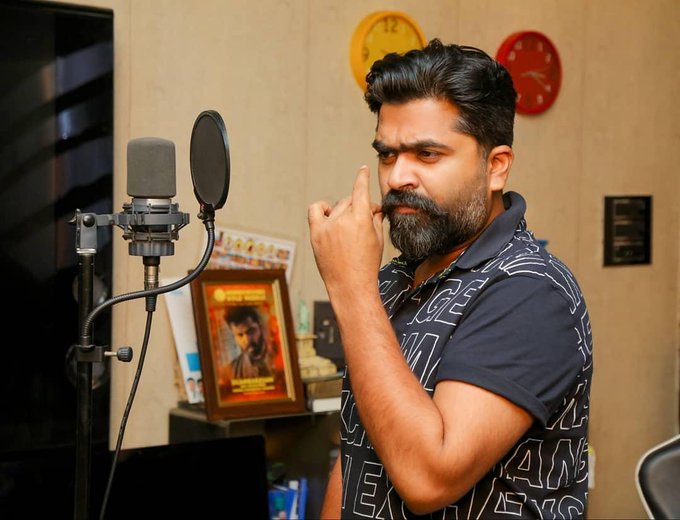 Maghaa Maanaadu is a Tamil movie written and directed by Silambarasan, starring himself as a politician in the film. The film was bankrolled by his father T.Rajendar under Simbu Cine Arts banner. After Venkat Prabhu‘s Maanaadu film getting shelved by the producer Suresh Kamatchi. It seems that Yuvan Shankar Raja will be composing the background and songs for the film.