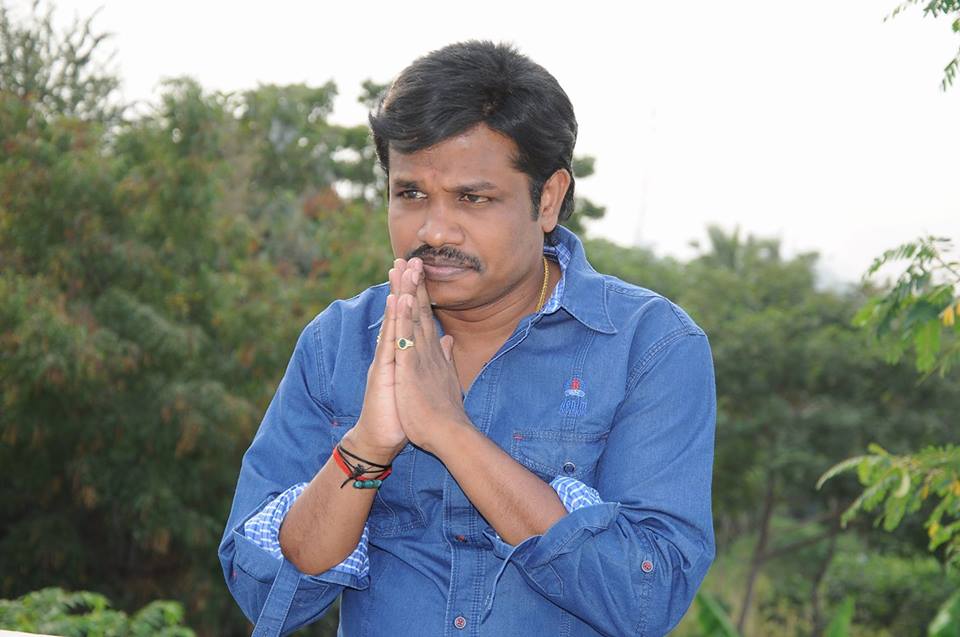 Madurai Muthu is an Indian television presenter and standup comedian, who predominantly works in Kollywood television industry. Moreover, he took part in various stage shows and debates, with that, he has conducted nearly 1200 stage shows as well. Check out below for Madurai Muthu Wiki, Biography, Age, Family, Comedy, Wife, Images and more. 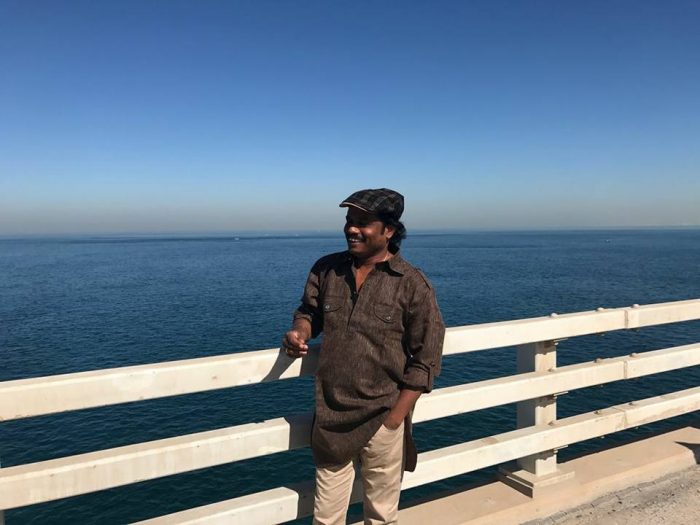 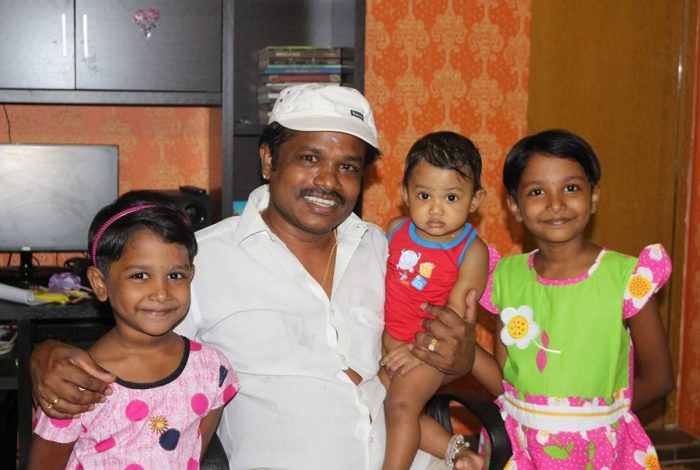 He is the first standup comedian of Tamil Nadu and he is the first person who brings stand-up comedy to television in Tamil Nadu. In the comedy industry he being there for 11 years, and he did shows nearly in 80 countries and conducted nearly 1200 stage shows in Tamil Nadu. He also featured in television shows like Kalakka Povathu Yaaru in Vijay TV for 50 weeks, Asatha Povathu Yaaru for 200 weeks, Sunday Galata for 300 weeks and Comedy Junction for 300 weeks. Moreover, he is the title winner of both Kalakka Povathu Yaaru and Asatha Povathu Yaaru television reality show which get aired on Star Vijay. For his performance, he grabbed more than 25 awards that include Chinna Kalaivanar Award, Nagaichuvai Chakravarthi and more. He also featured in nearly 15 movies, and he also appeared as a judge for debates. 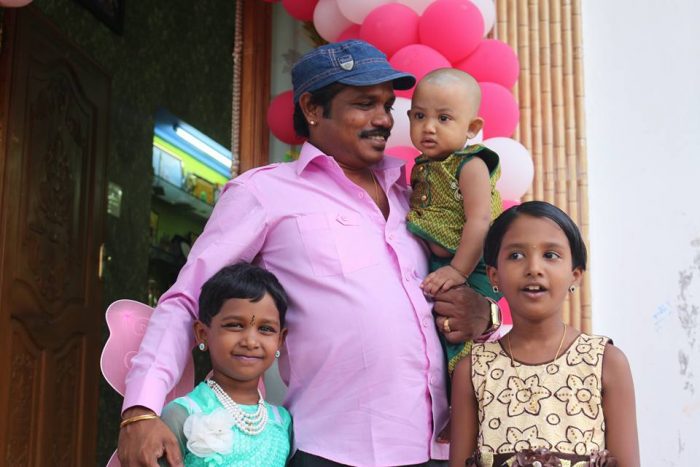 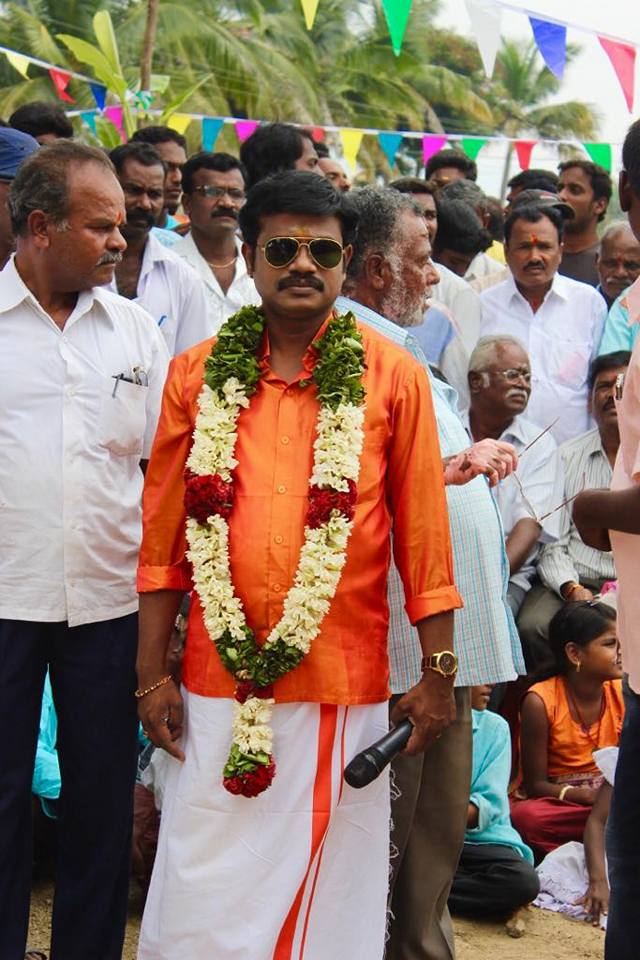 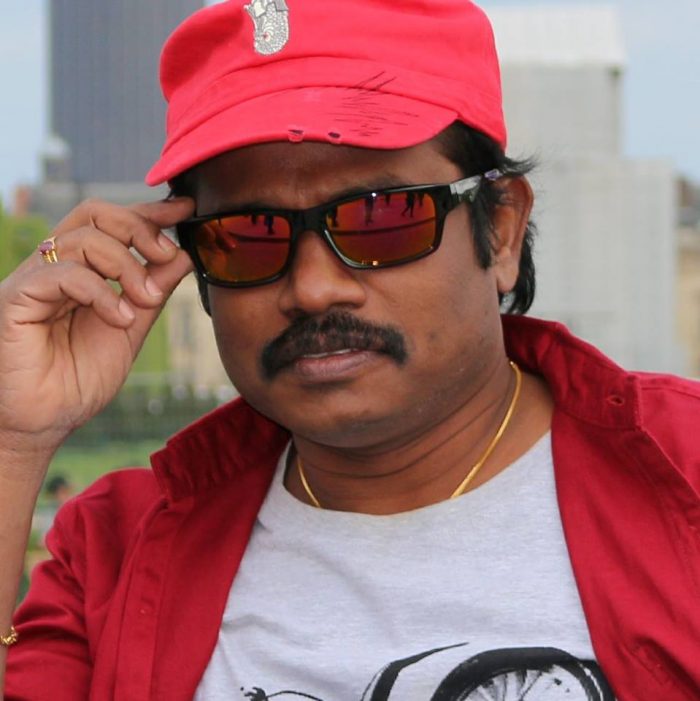 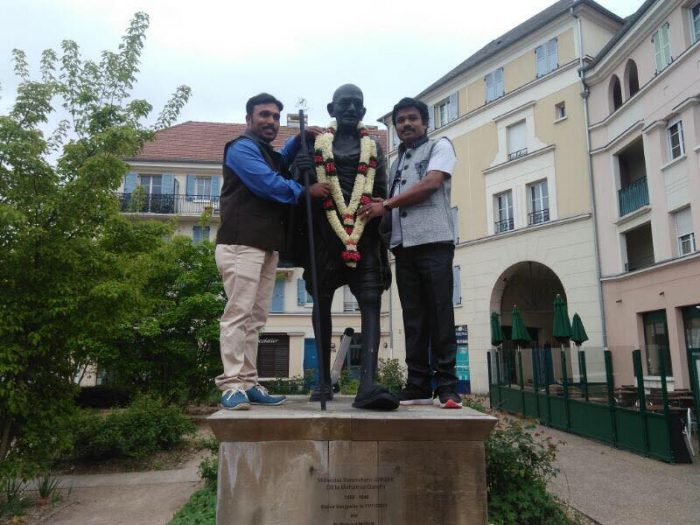 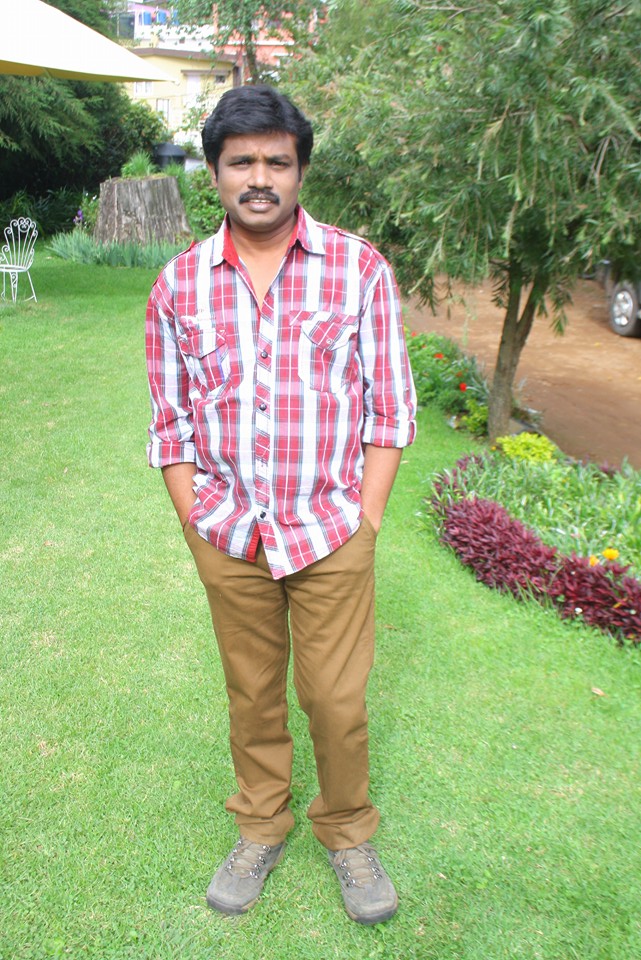 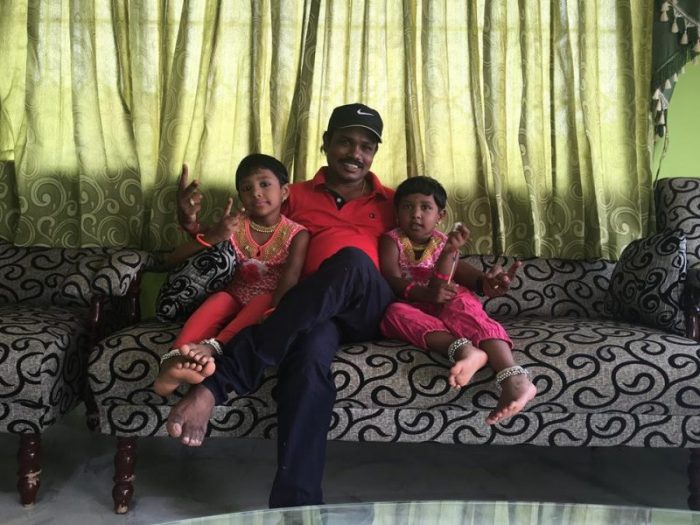 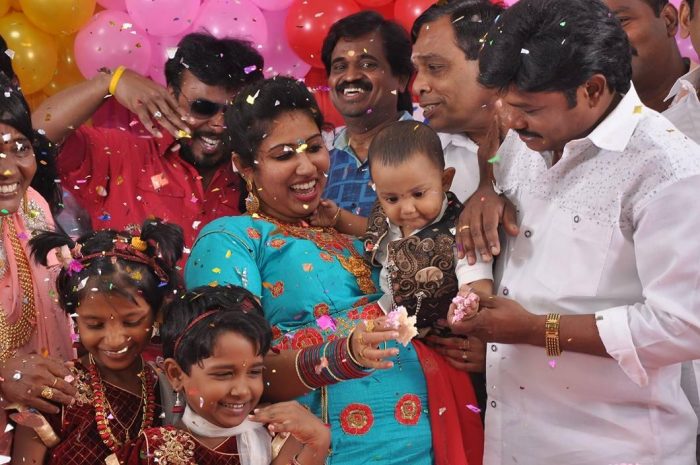