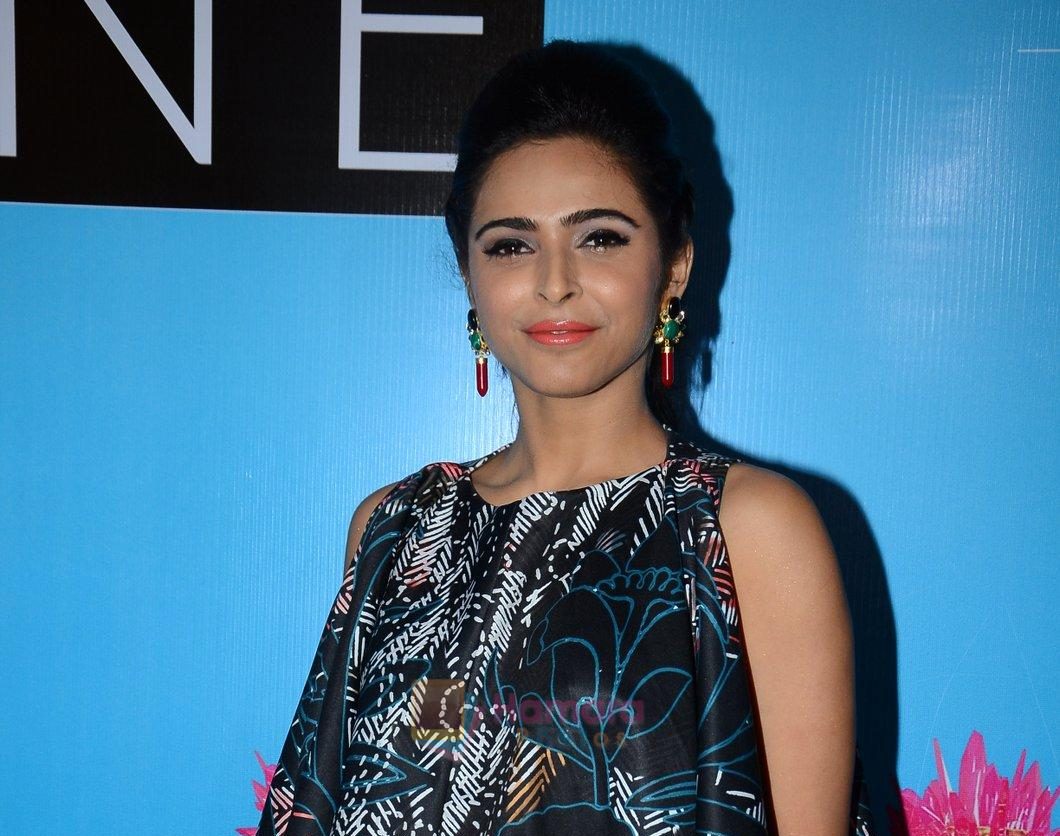 Madhurima Tuli is an Indian actress who predominantly appears in Hindi and Tamil language films and also in television series’. She is famous for her role as Princess Chandrakanta in the fantasy television series Chandrakanta. In 2004, Madhurima Tuli made her debut in the Telugu film Saththaa opposite Sai Kiran. Tuli then moved to Mumbai to enrich her acting skill. She studied acting at the Kishore Namit Kapoor Acting School. Alongside, she worked as a model doing advertisements and endorsing brands like Godrej, Fiama Di Wills and, Karbonn Mobiles. Tuli was keen into modeling during her teenage as she won the Miss Uttarakhand title while doing her graduation in Dehradun. Madhurima Tuli is a fine athlete as being born into a sports enthusiast family, she tried getting a place in the Indian women’s cricket team. Check out below for Madhurima Tuli Wiki, Biography, Age, Images, Movies, Husband, Boyfriend, Family, Affairs and more. 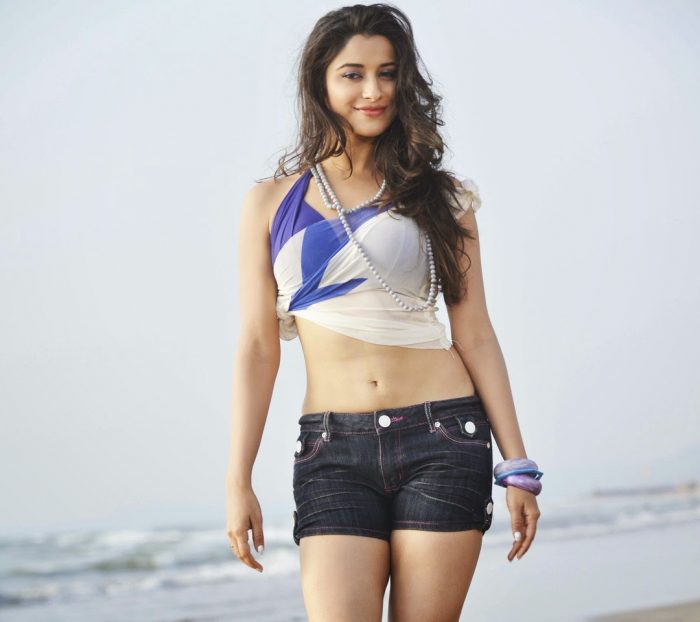 Madhurima Tuli was born 19 August 1988 in Dhanbad, Jharkhand, India. Her father Praveen Tuli works for Tata Steel and her mother Vijaya Pant Tuli is a Mountaineer, who works for an NGO. She has a younger brother named Shrikant Tuli. At the small age of 16, she earned her first salary ₹1500 for an ad film in Dehradun. In 2007, Madhurima Tuli picked up her acting journey in Mumbai with a small role in Star Plus’s ‘Kasturi,’ starring Shubhangi Atre and Karan Patel. In 2010, she participated in Fear Factor: Khatron Ke Khiladi 3. Almost after a decade, she got a lead role in the supernatural fantasy show Chandrakanta – Ek Mayavi Prem Gaatha. Her Bollywood break was in the action spy thriller film Baby where she played the role of “Anjali Singh Rajput,” wife of Akshay Kumar‘s character in the film. In 2017, Madhurima Tuli got an opportunity in Hollywood, for the film The Black Prince, when she played the role of the younger version of Shabana Azmi, Maharaja Duleep Singh’s mother, which is based on the last King of the Sikh Empire, Maharaja Duleep. 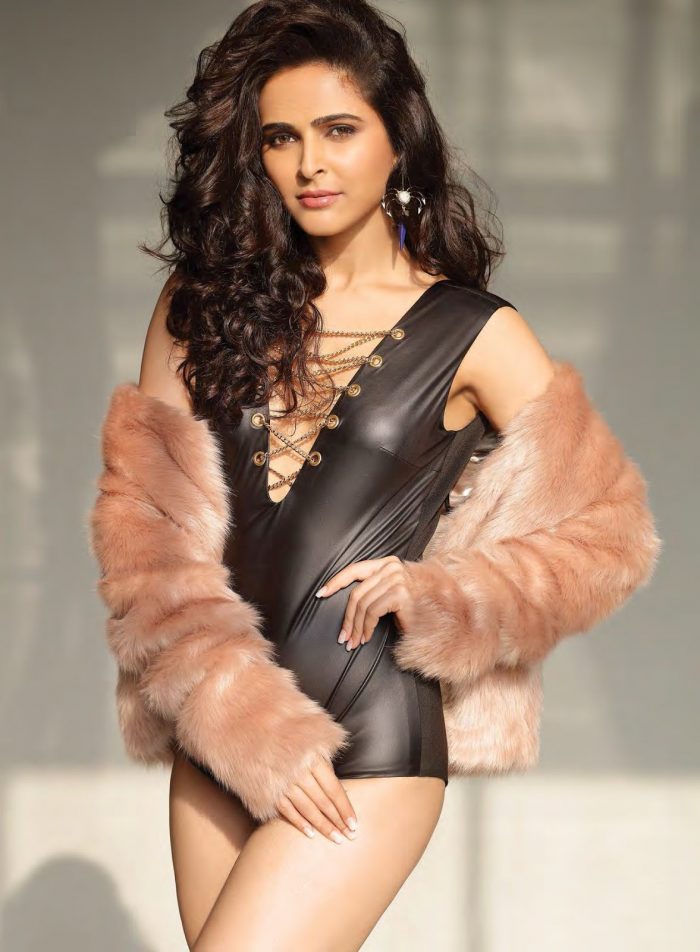 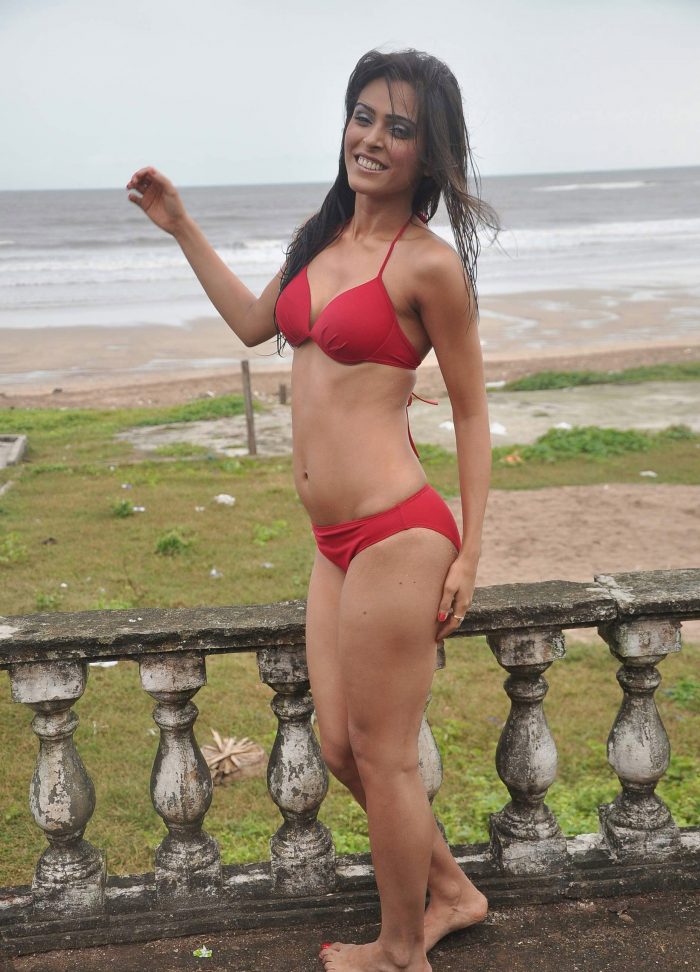 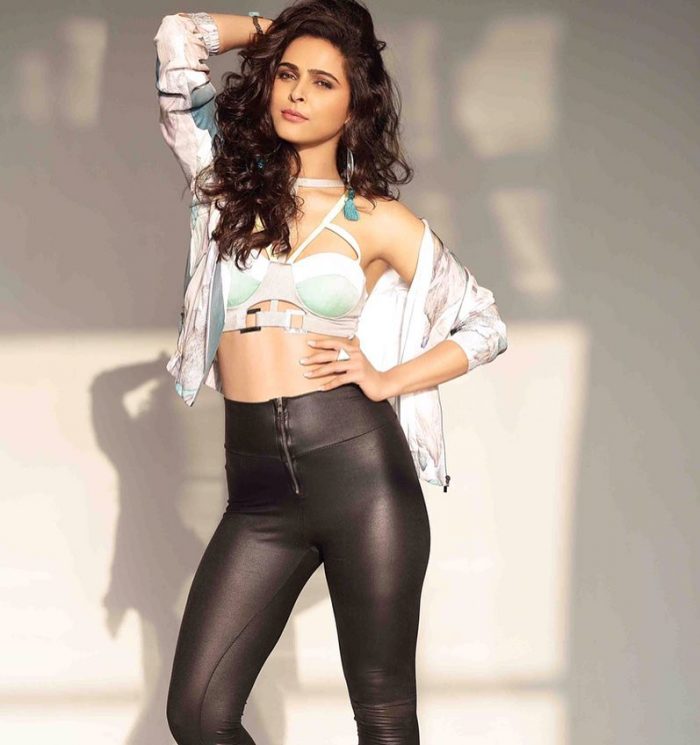 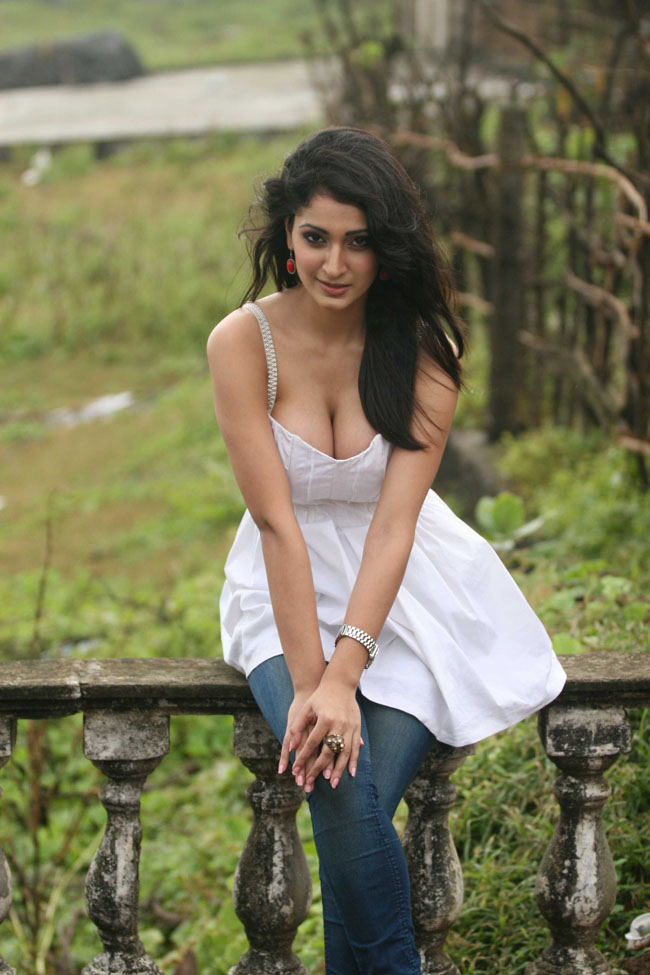 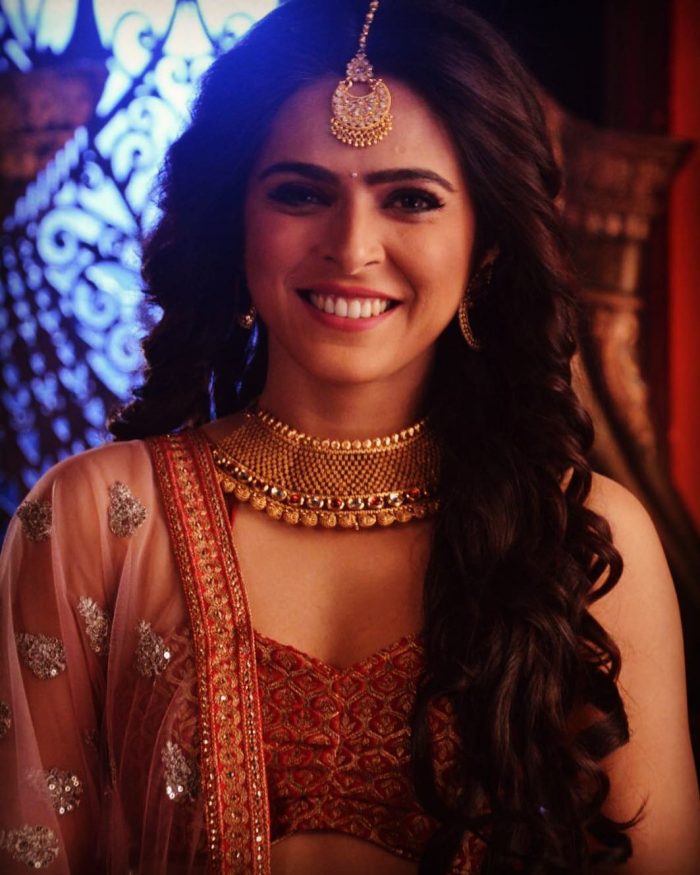 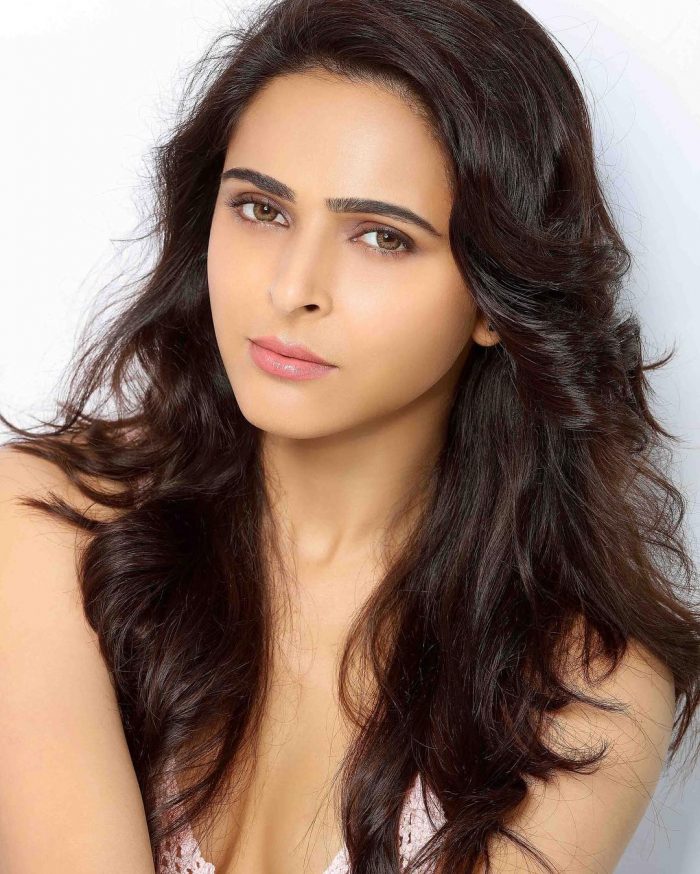 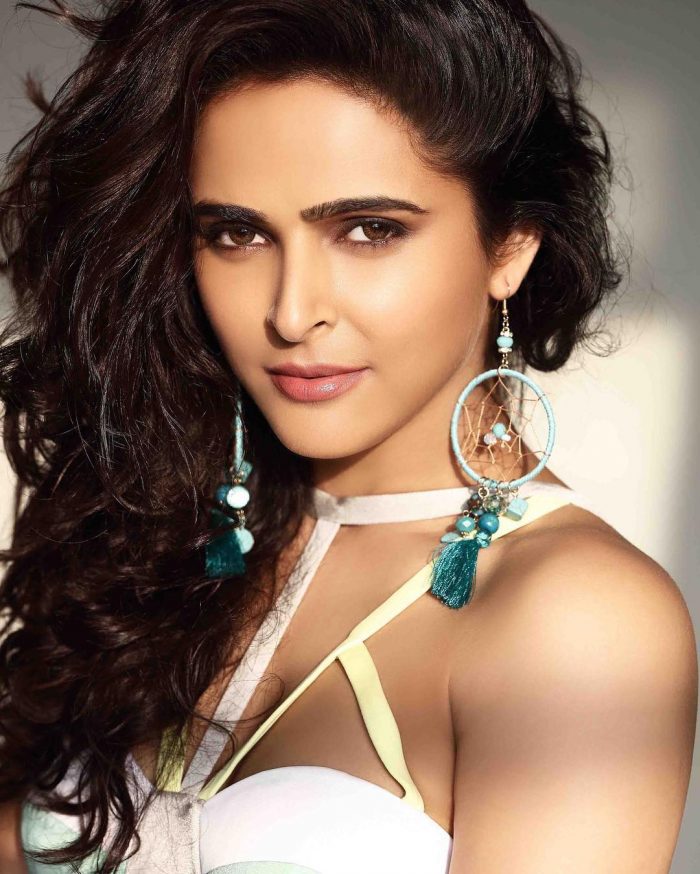 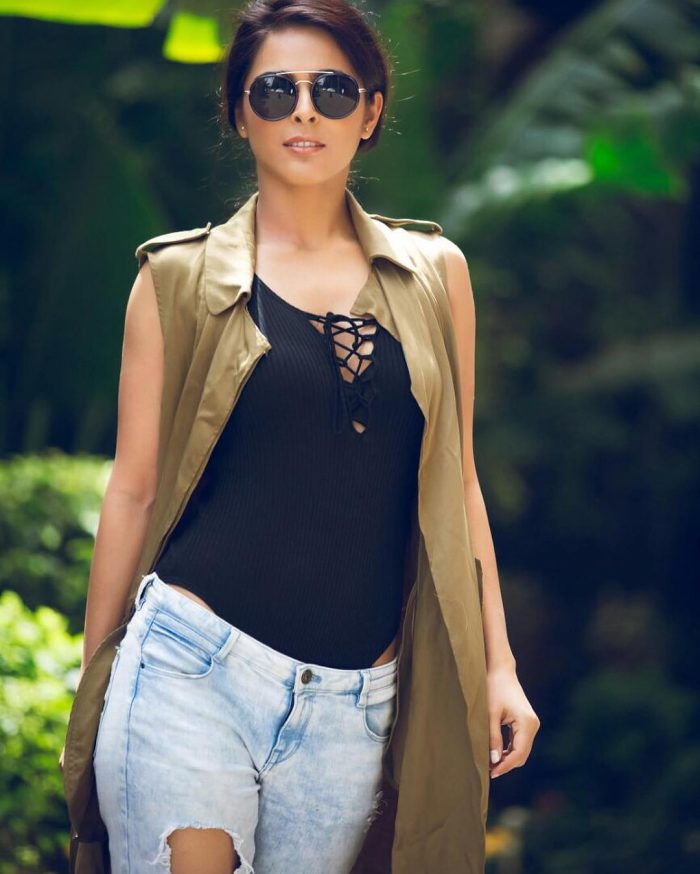 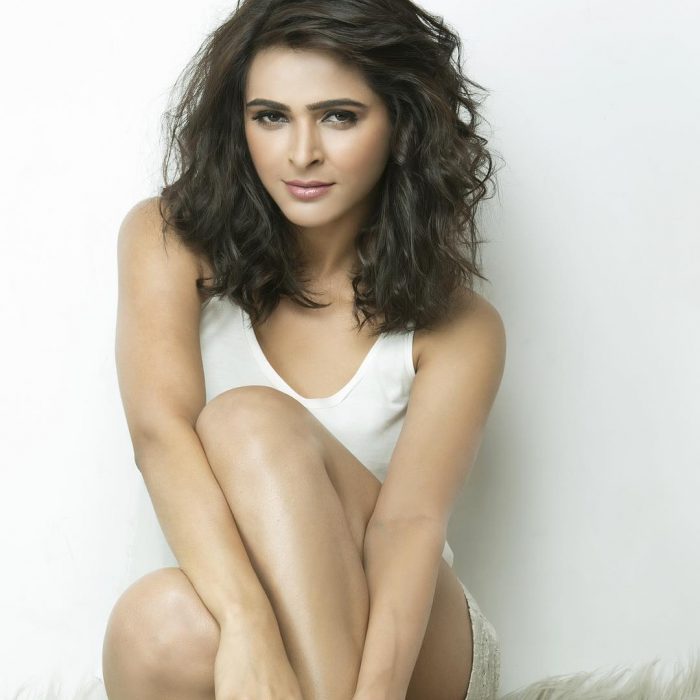