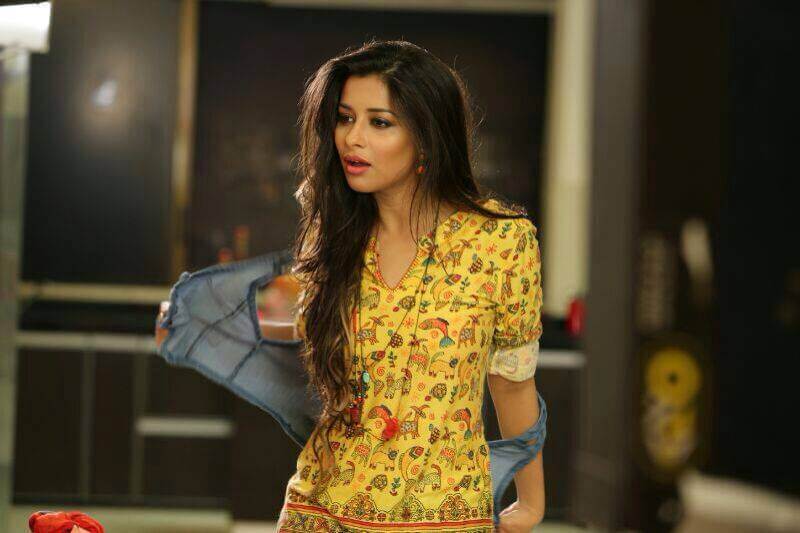 Madhurima Banerjee, commonly known as Madhurima or Nyra Banerjee, is an Indian Film actress and an assistant director. She made her feature film debut in Kamaal Dhamaal Malamaal, by Priyadarshan, which was a moderate success, and she then went on to act in several Telugu films. She changed her name to Nyra Banerjee and was praised with that name in the film One Night Stand. She also assisted director Tony D’Souza for his movie Azhar. Check out below for Madhurima Banerjee Wiki, Biography, Age, Family, Movies, Images and More. 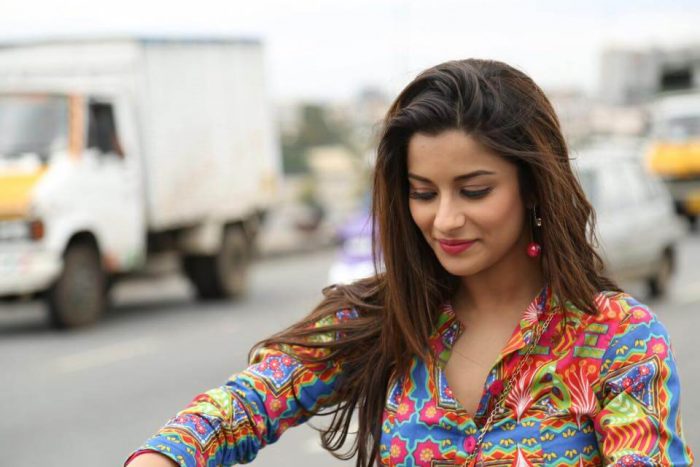 Madhurima Banerjee was born May 14, 1987, in Mumbai, Maharashtra. Madura’s father is the mechanical engineer who served in the Indian Navy before he started working as the general manager of the largest private shipyard of India. Her mother had been working as a researcher in the field of virology and as the content writer for multinational companies and later became the novelist. She has one brother who is four years younger to her. She did her Bachelor of Laws with the LLB degree from Pravin Gandhi College of Law Mumbai. 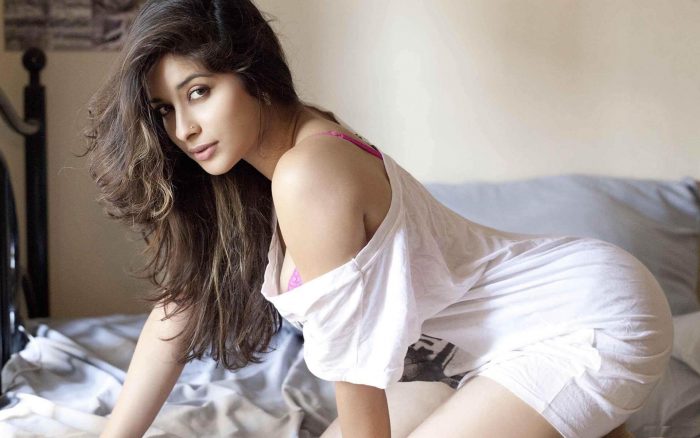 Madhurima learnt Hindustani classical music and Ghazal from her mother and she used to sing children songs. She also learnt classical dancing called Kathak but she discontinued that. While recording a song one day, she was spotted by the director G.V. Iyer, who signed her for the Hindi television serial Kadambari. During her eleventh standard, she acted in further TV serials. She then acted in a lead role in Priyadarshan’s movie Kamaal Dhamaal Malamaal. 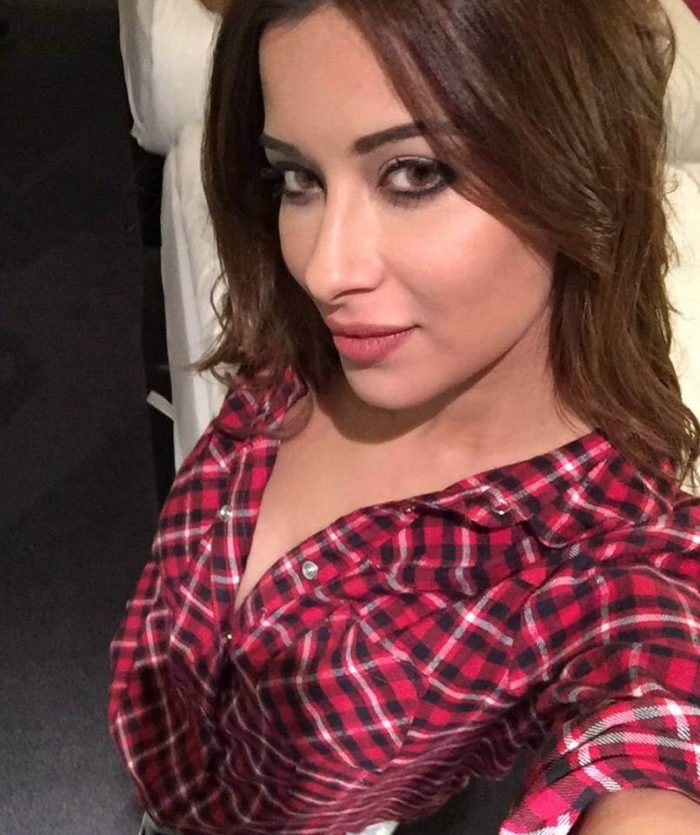 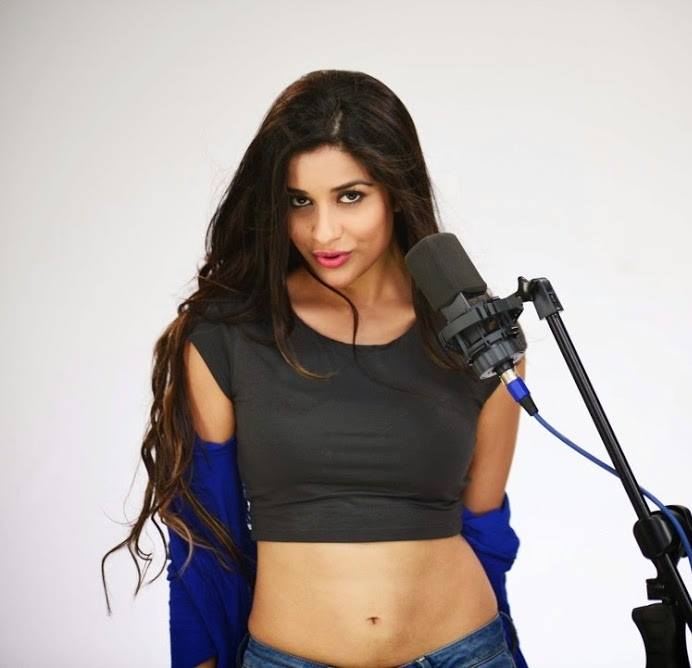 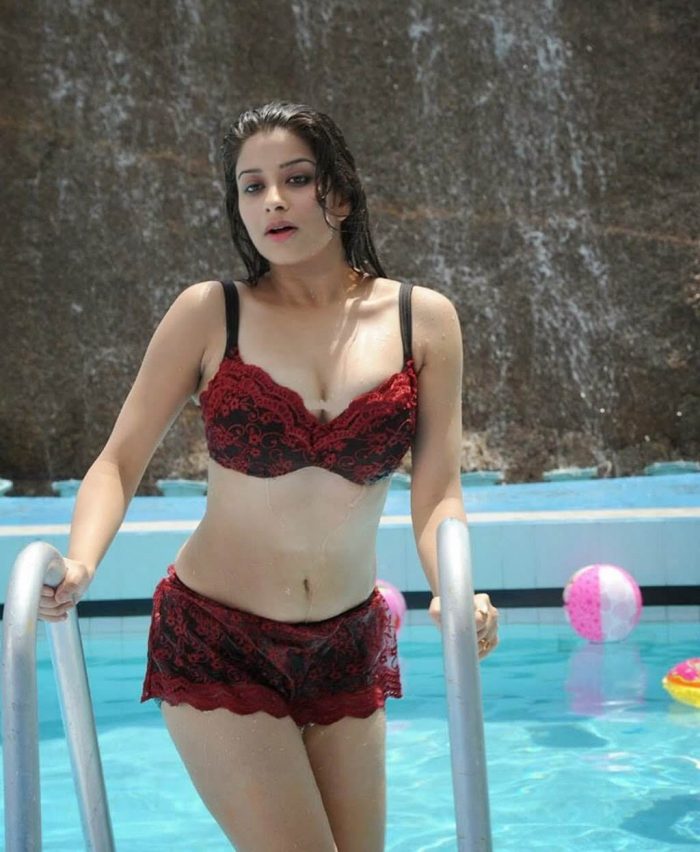 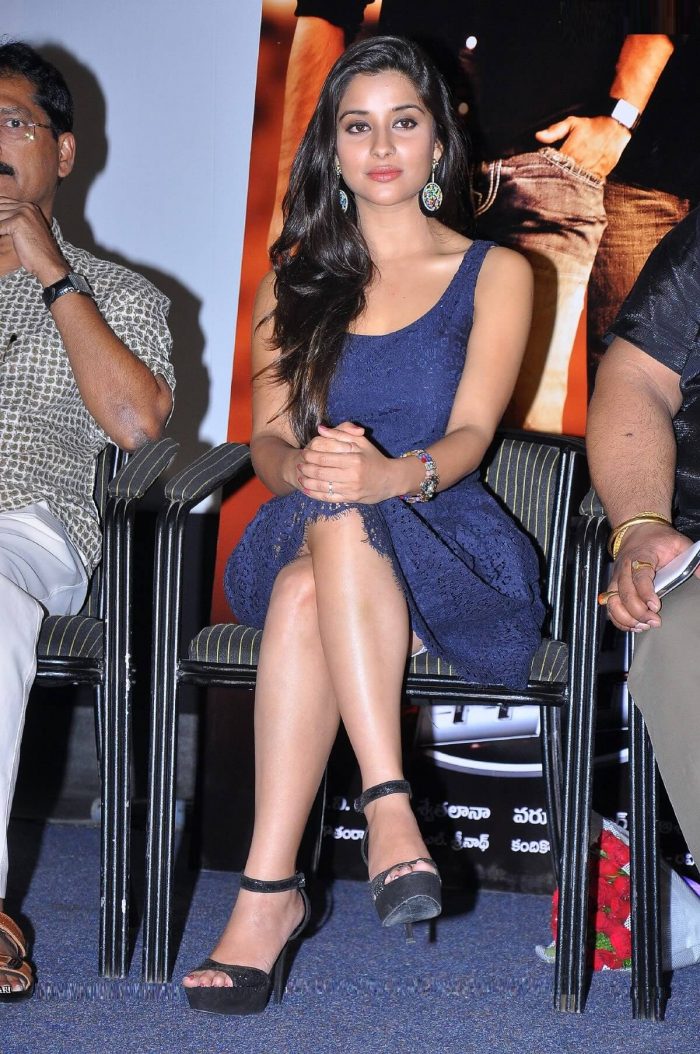 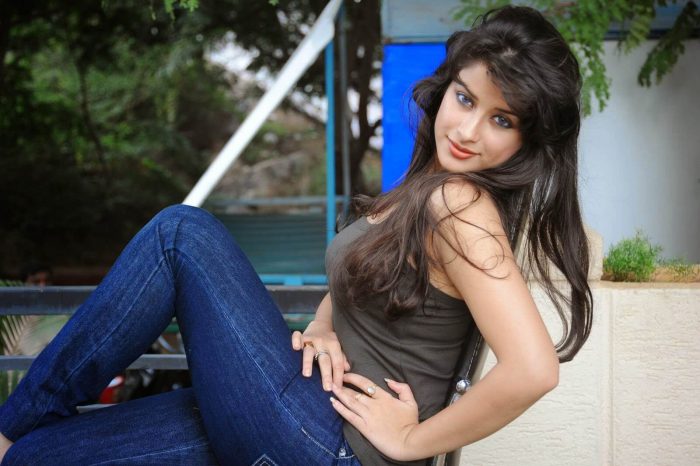 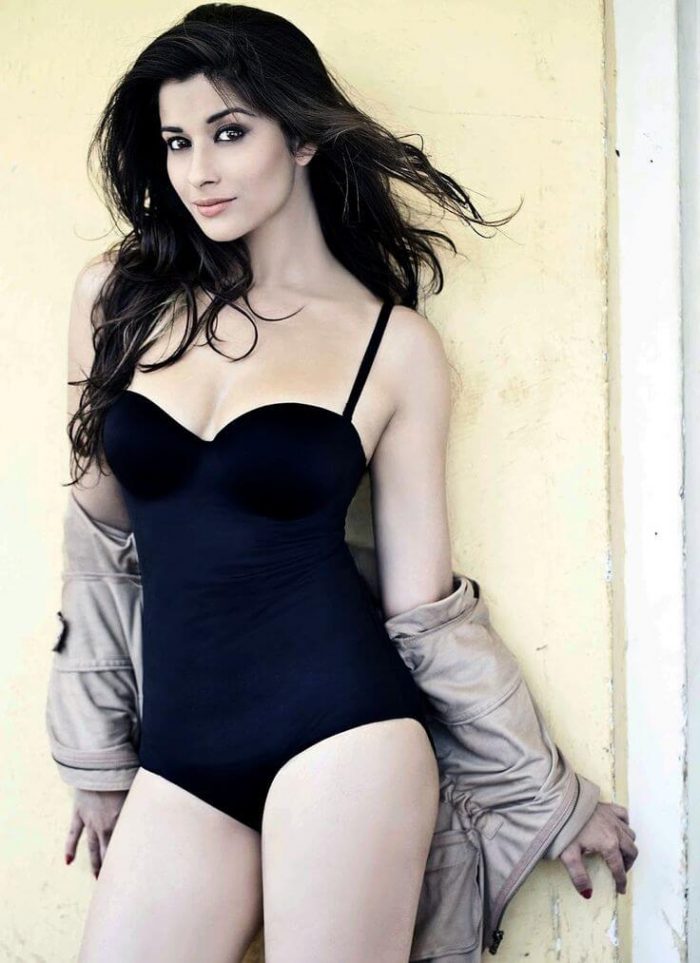 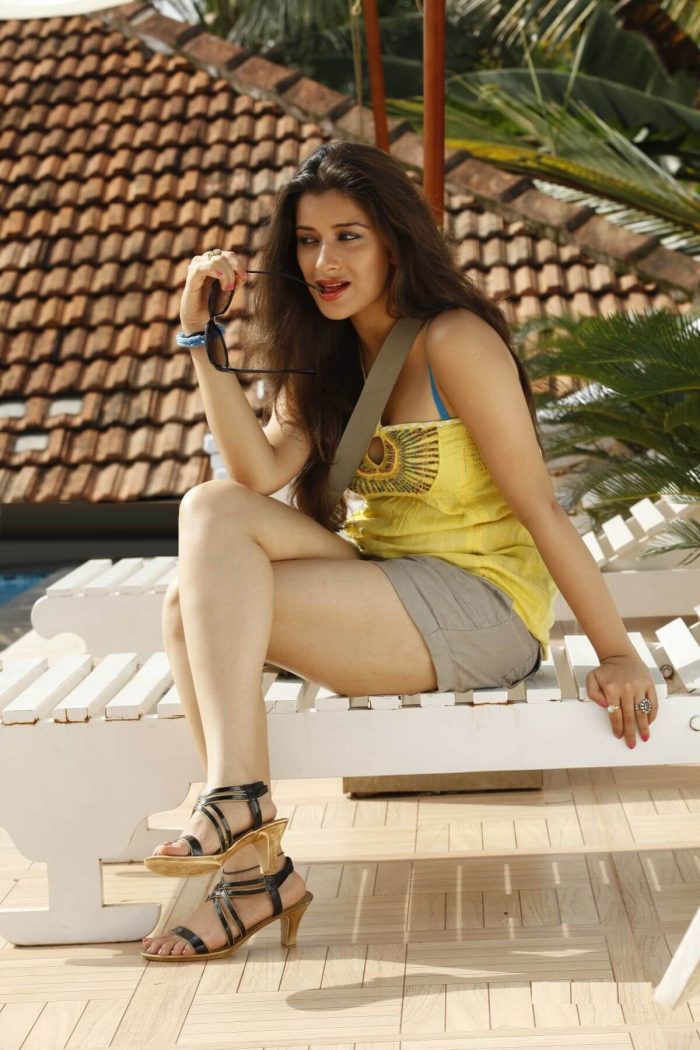 I am the founder and Chief Editor of NewsBugz.com, Our goal is to provide the most entertaining content for our users. Contact me at newsbugzoffi[email protected]