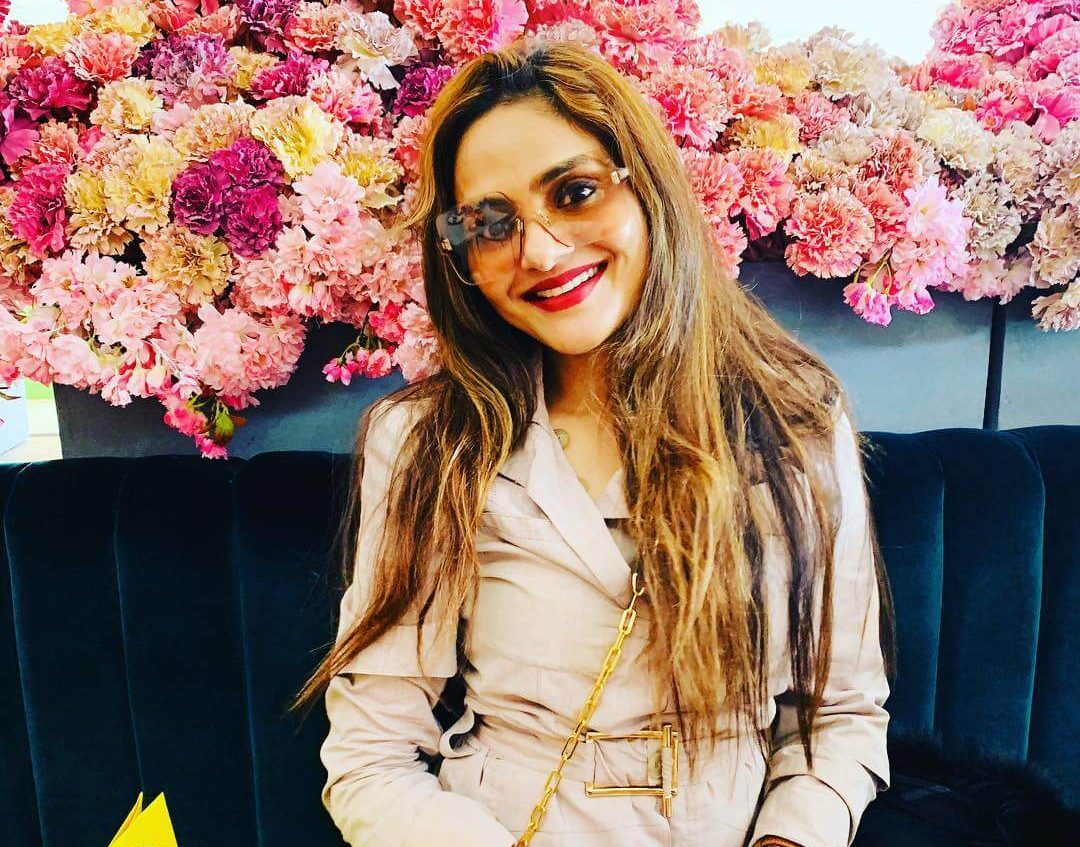 Madhoo is an Indian movie actress, who primarily works in the Tamil and Hindi film industries. She also acted in Malayalam, Telugu and Kannada films. She made her acting debut with the Tamil movie “Azhagan,” directed by K. Balachander in the year 1991. In 2001, she made her television debut with the Tamil serial “Kaveri,” which was telecasted on Sun TV. Check out below for Madhoo Wiki, Biography, Age, Movies, Family, Images and more.

Madhoo was born on 26 March 1969 in Chennai, Tamil Nadu, India. Madhoo family is now residing in Chennai, Tamil Nadu, India. Her father name is Raghunath and her mother name is Renuka. She is the niece of actress Hema Malini and the maternal cousin of Esha Deol. Juhi Chawla is her sister-in-law. She completed her schooling in St Joseph’s High school, Mumbai and finished her graduation in the University of Mumbai. Anand Shah is her husband and the couple got married on 19 February 1999. The couple has two daughters named Ameyaa born on 16 November 2000 and Keia born on 9 November 2002.

Madhoo started her acting career in the year 1991 with the Kollywood movie “Azhagan,” along with Mammootty and Bhanu Priya. In the same year, she made her Bollywood debut with the movie “Phool Aur Kaante,” directed by Veeru Devgan. It is also the debut movie for Ajay Devgan. Her debut Malayalam movie was “Ottayal Pattalam,” alongside Mukesh in 1991. Madhoo was also a part of Mani Ratnam‘s Tamil blockbuster movie “Roja,” with Aravind Swami in 1992. The movie has won the National Film Award for Best Film on National Integration and it was also nominated for Best Film at the 18th Moscow International Film Festival. Later she starred in Raghavendra Rao’s Telugu hit movie “Allari Priyudu,” and the movie was screened at the International Film Festival of India. In 1993, she acted in director S. Shankar‘s movie “Gentleman,” with Arjun Sarja. In the year 2008, she made her come back with the Hindi movie “Kabhi Socha Bhi Na Tha,” and has made many supporting roles since then.