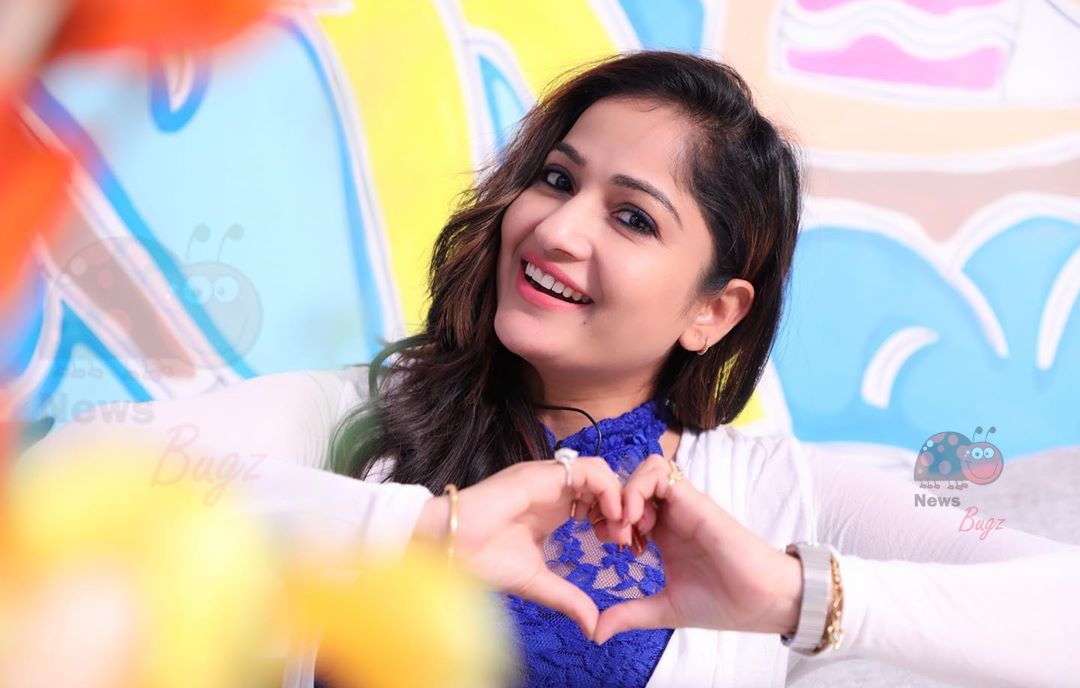 Madhavi Latha is a popular actress and politician. She has appeared in Telugu and Tamil films. Maadhavi was born in the Hubli state of Karnataka to a Telugu family from Coastal Andhra.

In the year 2018, Madhavi Latha joined the BJP political party in the presence of Union Minister Nitin Gadkari.

She pursued a Sociology degree at the ASM College for Women, Bellary, and then combined it with the joint honors Economics degree in Gulbarga University, Karnataka.

She finished her MA in Sociology at Mysore University. She made her feature film debut in Nachavule (2008), Her next films Shh.. and Snehituda… opened to negative reviews and box office collections.

Maadhavi Latha was born on 2 October 1988, in Karnataka to a Telugu family. She has completed her Sociology degree at ASM College for Women. She made her feature film debut with the Telugu romantic film Nachavule (2008). She then appeared in the movies such as Aravind 2, as well as on the unreleased Choodalani Cheppalani. She made her Tamil debut in Aambala, directed by Sundar C.

Watch some tiktok videos of Madhavilatha,

Check out the latest photos of the actress and politician Madhavilatha Pasupuleti,