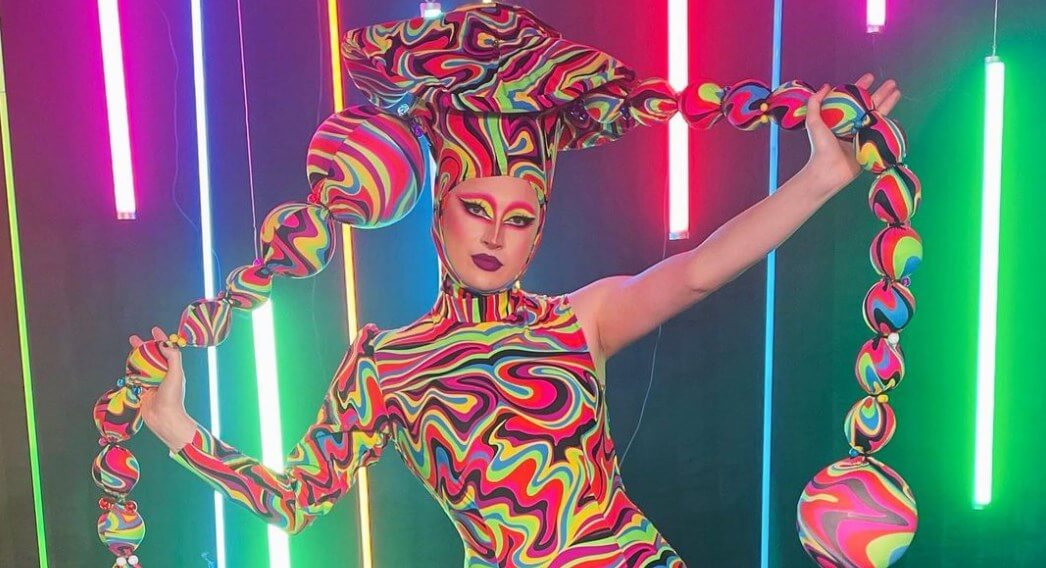 Maddy Morphosis is a drag queen and businesswoman from the United States. She has been a drag performer for almost three years. She gained attention as the first heterosexual, cisgender male participant on RuPaul’s Drag Race Season 14. The show received tremendous fandom. Maddy also sells T-shirts on the internet.

Here is a list of TV shows featured by Maddy Morphosis,

Take a look at the latest pictures of Maddy Morphosis,