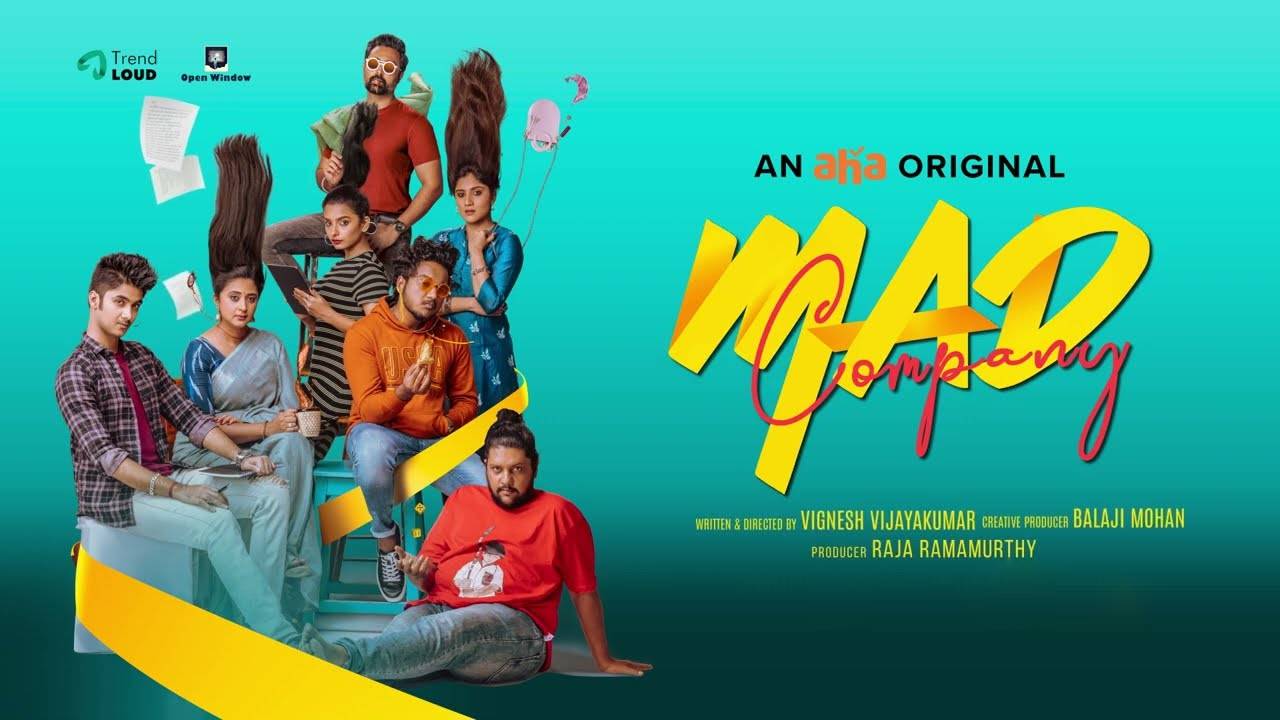 Mad Company is the latest Tamil web series directed by Vignesh Vijayakumar. It has a lead cast like Prasanna, Dhanya Balakrishna, and Kaniha. The makers have dropped the new vibrant poster for the series with a tagline of Relationships for Rent. Composer Bharath Sankar has scored the tracks and music for the drama. Shiva GRN and Julian are working with a camera and trim works. The plot of the series is touted to be a light-hearted urban drama with mixed up of emotions between various relationships. Aha Tamil has acquired the streaming rights for the series and it will be premiering on September 30 (Friday).

Take a look at the main and important cast of Mad Company Tamil web series,

The trailer and teaser for the upcoming Mad Company web series will be updated below,