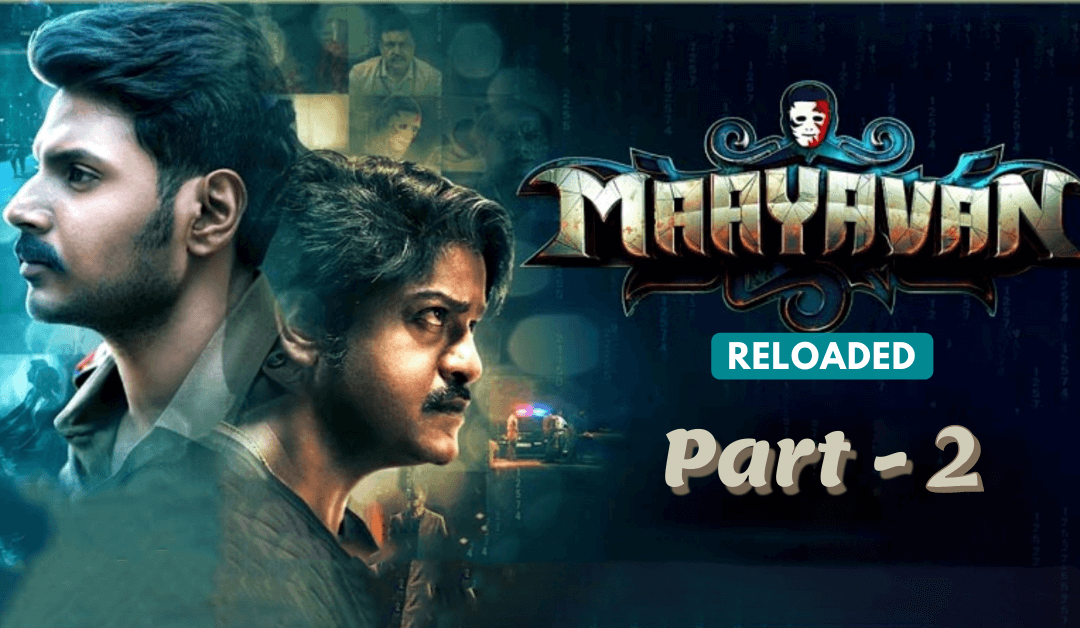 Maayavan Reloaded: The sequel of the Maayavan movie (2017) is set to begin by the director CV Kumar. On the occasion of Sundeep Kishan’s birthday, the director made an official announcement on his Twitter handle to work on the new project of “Maayavan Reloaded” The film comes in bilingual format Tamil, Telugu. The filmmakers launched a special poster for the onboard actor Sundeep Kishan. Sundeep Kishan recently did a prominent role in the A1 Express movie.

5 Facts You Need to Know about Online Casinos in India