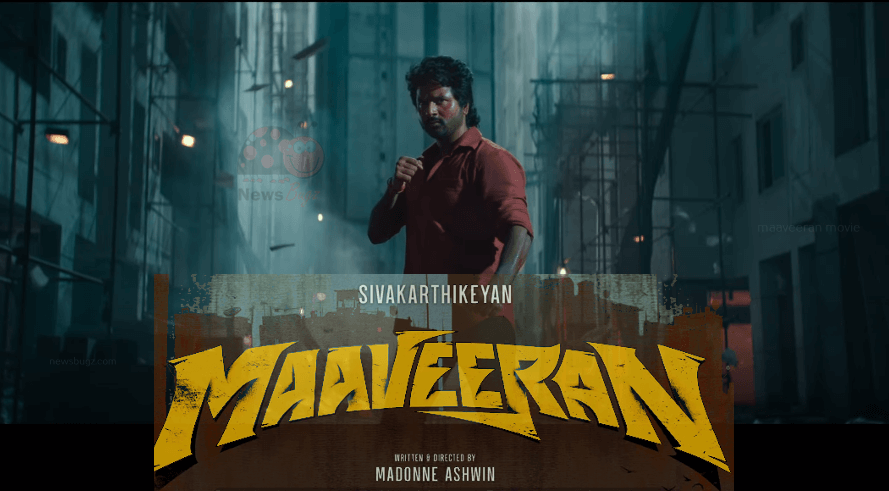 Maaveeran is an action thriller film directed by Madonne Ashwin who is best known for his work on Mandela. Maaveeran features Sivakarthikeyan in the main roles. While Aditi Shankar pairs opposite. Bharath Sankar is the music director for this film. This film was bankrolled by Arun Viswa under the Shanthi Talkies banner. The film is expected to be released by February 2023. Sivakarthikeyan’s look in the Maaveeran movie resembles Superstar Rajinikanth in Thalapathy.

Maaveeran is the title of Rajinikanth’s film released back in 1986. According to the sources, the story centers around a gangster who turns good when he raised his voice in opposition to illegal conduct, and from there, events began to develop. Mahaveerudu is the Telugu title of the film.

The film pooja happened on 15th July 2022 and the shoot begins on August first week.

Here are the known cast members of Maaveeran 2023,

Maaveeran movie digital streaming rights have been bagged by ZEE Studios (Not confirmed). Stay tuned with NEWSBUGZ.COM to know more details about the Maaveeran movie.

The announcement teaser had the vibe of a Hero & Anniyan fight. Watch the stunning video of Sivakarthikeyan’s Maaveeran movie 2023,