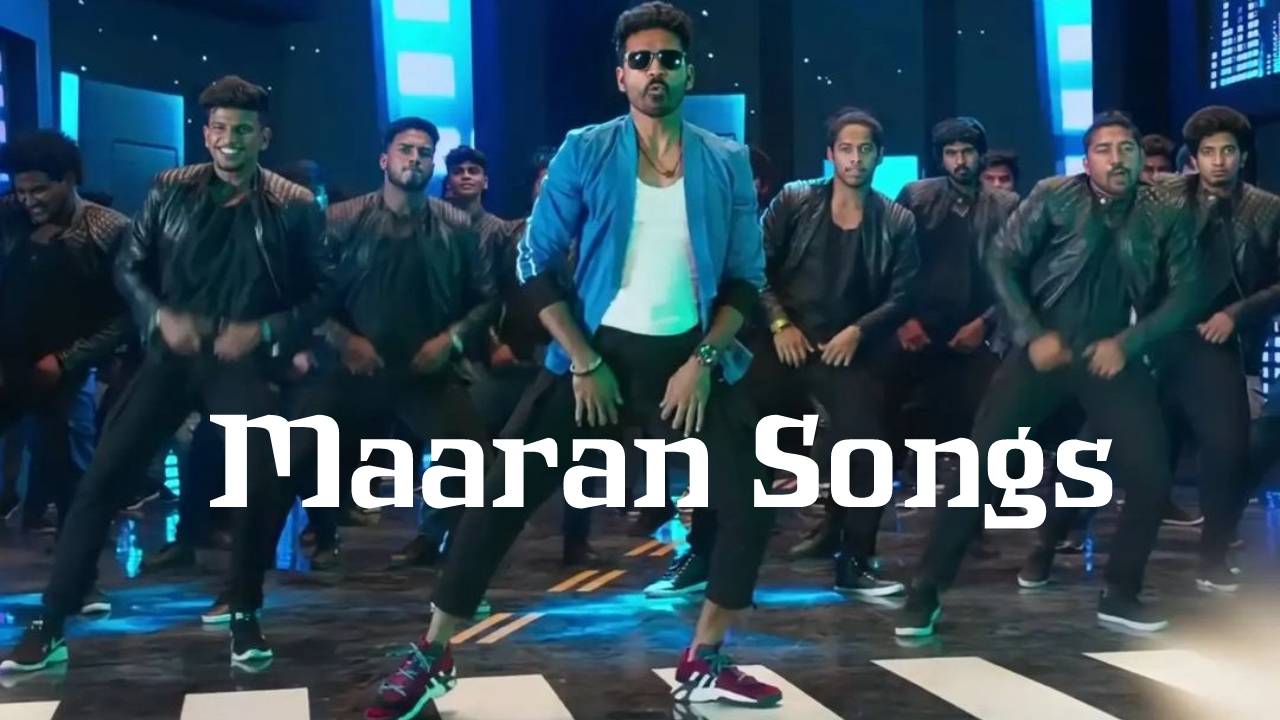 It is touted to be an action thriller drama. GV Prakash and Dhanush combo did the wonderful music and songs in various movies including Mayakkam Enna, Aadukalam. The audience is eagerly waiting for the Maaran movie songs and background theme music.

Polladha Ulagam Song is the first single from the movie. It was sung by Dhanush and Therukural Arivu.

Listen to Maaran movie song on Resso with Lyrics