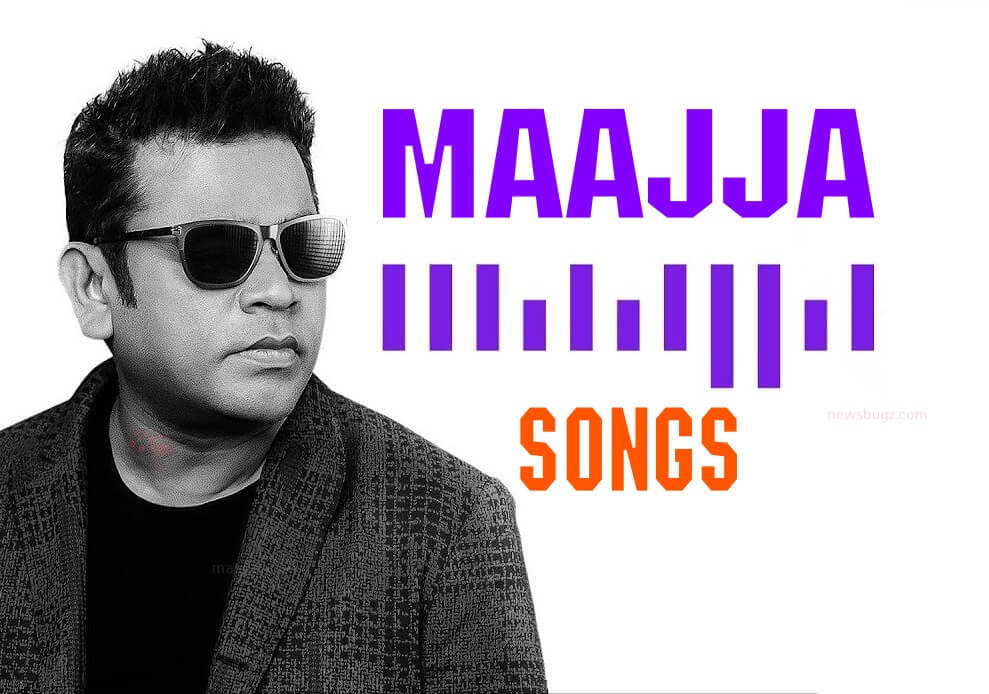 Maajja is a new music platform specially launched for Independent music artists in South India. It was initiated by Oscar-winning music director AR Rahman with the collaboration of three Canadian entrepreneurs Noel Kirthiraj, Sen Sachi, and Prasana Balachandran. He also launched the digital music festival “YAALL Fest”, to showcase the talent around Chennai and the South Asian diaspora. Many indie musicians and composers are been grateful to be part of Maajja and YAALL (Join the Cultural Renaissance). Check out this space for all new upcoming Maajja songs, music videos, news, and updates.

Enjoy Enjaami (Cuckoo Cuckoo) is the very first song that was released on the Maajja youtube channel. The song was a chartbuster hit that has been viewed over 15 million times in one week on YouTube. Composed by Santhosh Narayanan, the song was sung by Dhee and Arivu. The voice of Dhee is inimitable and lit. Arivarasu Kalainesan aka Arivu has done arguably the best work of his career. This song incorporates Parai and Oppari.

Moopilla Thamizhe Thaaye song was composed and sung by AR Rahman. It was directed by Amith Krishnan.