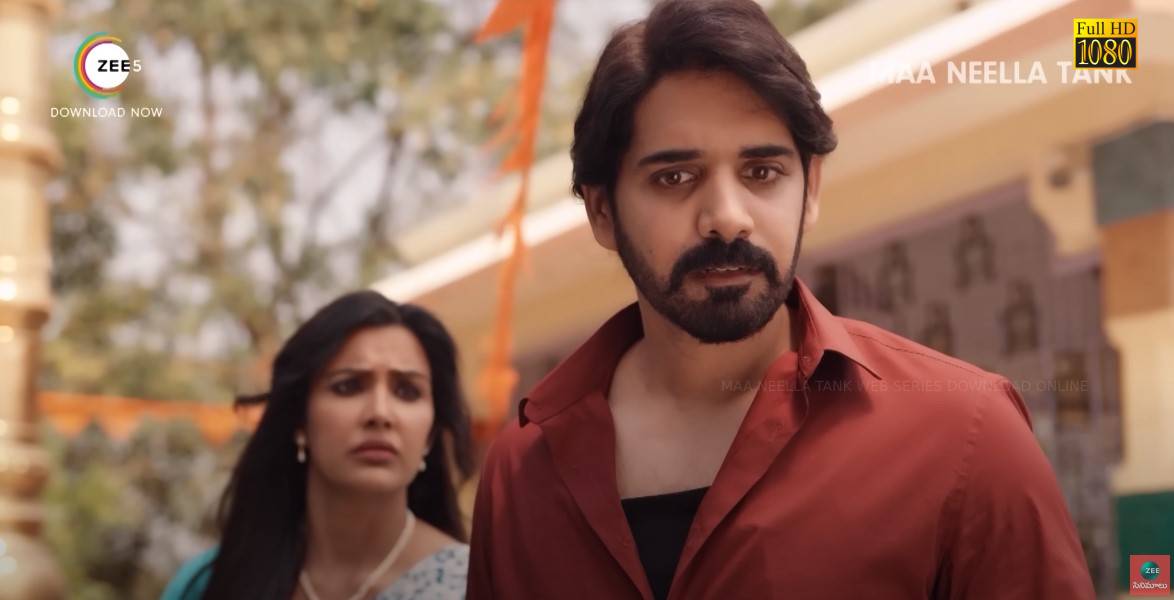 This fun-loaded series is helmed by Lakshmi Sowjanya fame of Varudu Kaavalenu. Priya Anand marks her debut web series along with Sushanth, who takes the major screen space in the series. While Sudarshan, Prem Sagar, Nirosha, and others are made notable characters. The plot of the series revolves around the title, where people are somehow related to the water tank in the rural village. Watch this hilarious fun ride of Maa Neella Tank series episodes only on the ZEE5 platform. Downloading from alternative illegal sites is punishable under the IT act.