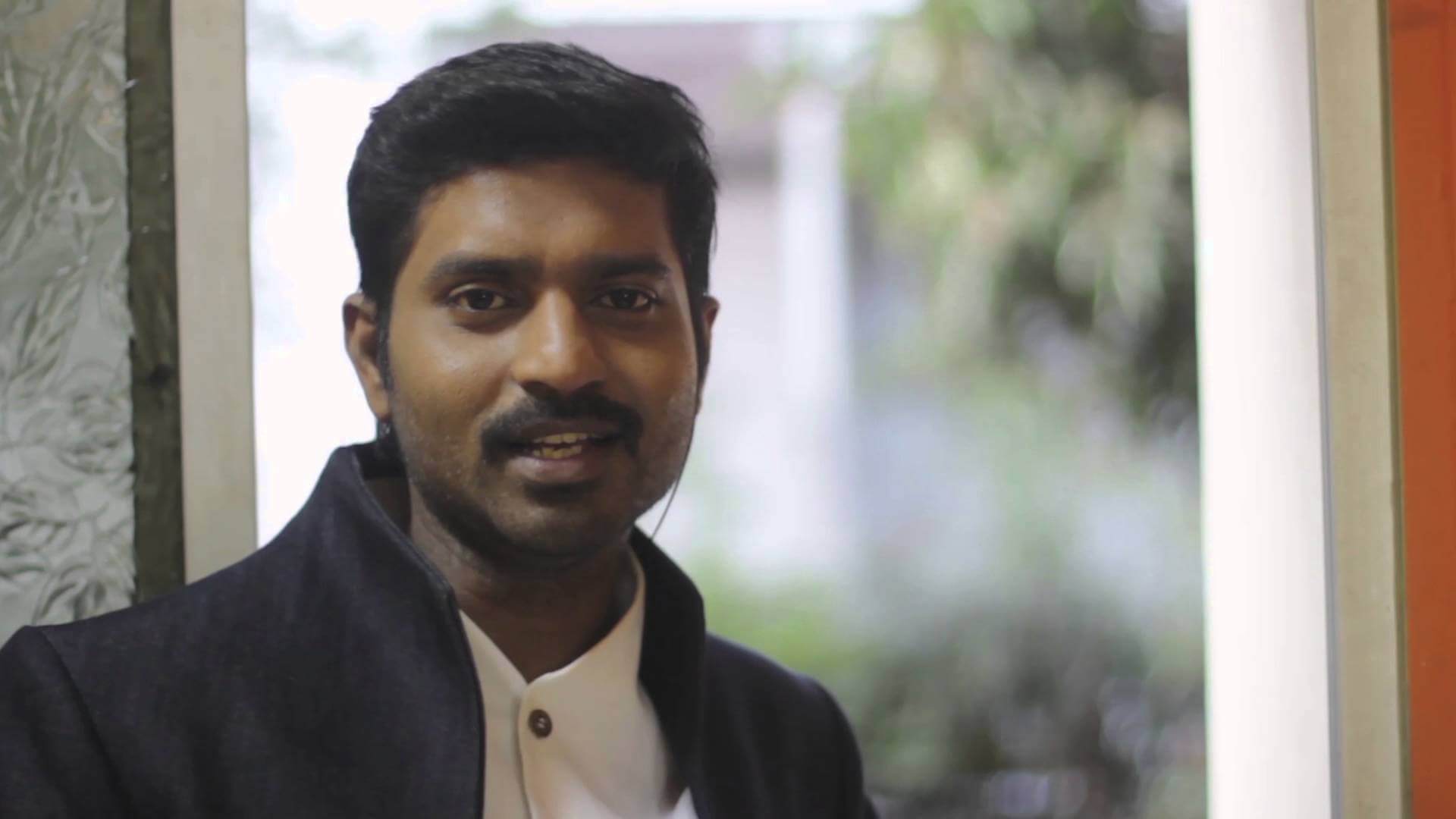 Ma Ka Pa Anand is an Indian Television Presenter, Cinema actor, Popular Video Jockey and Radio Jockey. He has been working with Star Vijay Television as a lead leading male anchor and also featuring in many Tamil movies. He has hosted for more popular shows such as Airtel Super Singer, Athu Ithu Ethu, Kings of Dance and Cinema Kaaram Coffee. Anand previously worked in the Tamil radio station, Radio Mirchi in Dubai and has been popular in the radio station for 6 years. He started his acting career as a second lead role in the film Vanavarayan Vallavarayan in 2014.

Ma Ka Pa Anand was born on 26 February 1986 in Chennai, Tamil Nadu. He comes from a middle-class Tamil family and completed his basic education and college in the same city.  He joined a BPO company for a job, where he met his wife Suzane. Ma Ka Pa Anand is married to Suzane George. The couple has two children, a daughter and a son.

Ma Ka Pa Anand started his career in media as Radio Jockey, he initially joined Radio Mirchi in Dubai and worked for nearly six years. Later he got an opportunity to anchor a show in Vijay Television. He hosted his first show with Cinema Kaaram Coffee in Vijay television.

He impressed all of them by his host and also he proved his talent in initial assignments. Later, Vijay Tv gave him chance to host Super Singer along with Bhavana Balakrishnan. After the exit of Sivakarthikeyan from Vijay TV, Ma Ka Pa finalized as anchor of popular comedy show ‘Adhu Idhu Edhu’.

In 2014, Ma Ka Pa offered in Tamil film Vanavarayan Vallavarayan to play an important character along with Actor Krishna. Later he acted in movies like Navarasa Thilagam, Kadalai Manickam, Atti. He also signed for more movies like Panjumittai, Maanik.