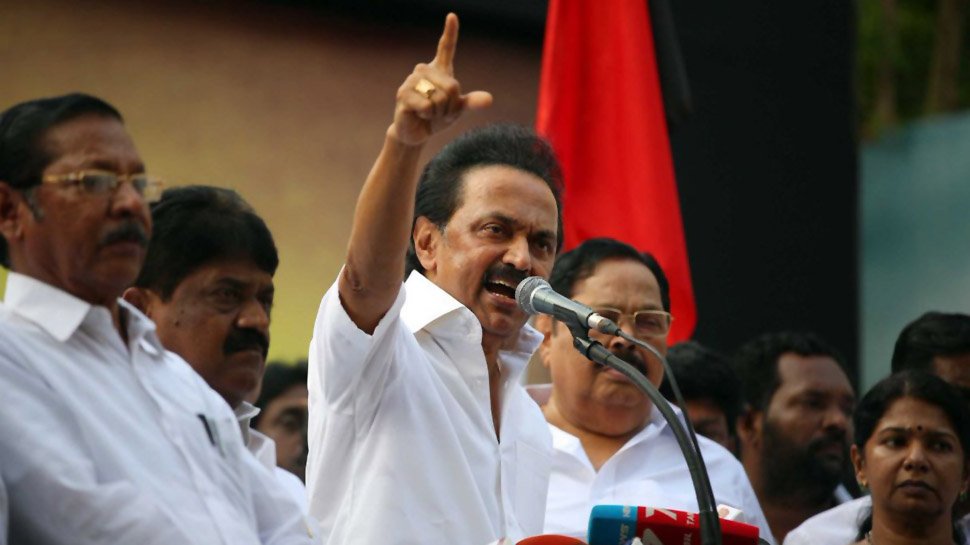 DMK (Dravida Munnetra Kazhagam) is all set to name M. K. Stalin as DMK chief at its general council meet, which will be held on August 28. General Secretary of DMK, K. Anbazhagan has said that the meeting will be held at the Anna Arivalayam for the election of party president and a new treasurer. He also asked all elected general council members of DMK party to participate in the meet without fail. Kalaignar Karunanidhi who died on August 7 has already made it clear that M. K. Stalin will be his successor. 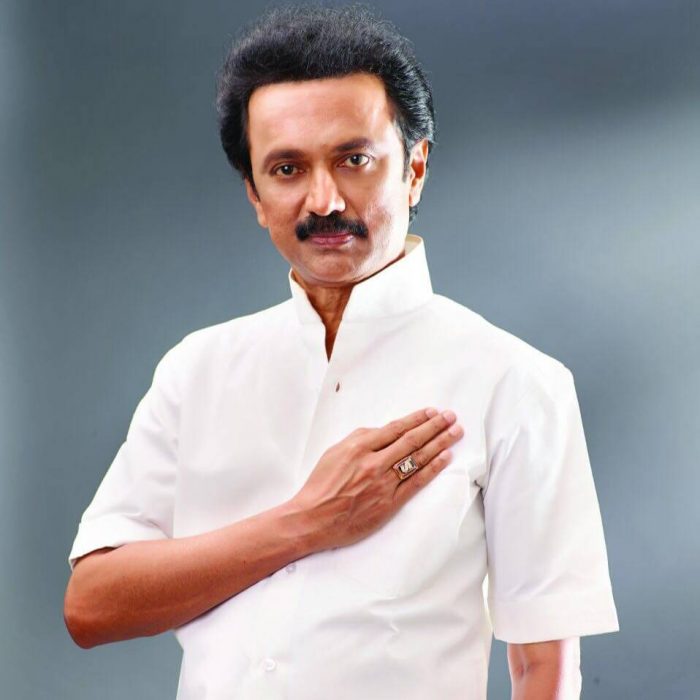 M. K. Stalin is currently holding the post of treasurer in addition to being the working president of the party. According to sources, veteran Duraimurugan is likely to name as the new treasurer. Currently, he is holding the post of principal secretary. Nominations for the two posts will be conducted at the general council meet on August 28 and a senior leader from the party will function as the election officer.