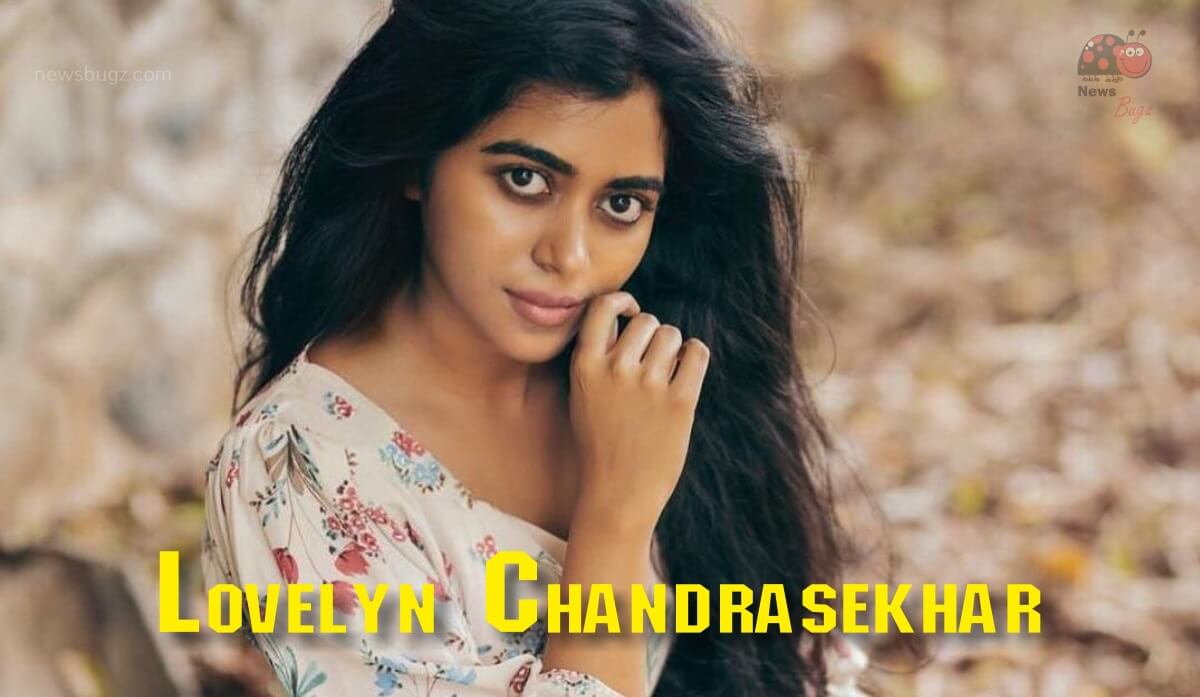 Lovelyn Chandrasekhar is an actress who works in the Tamil film industry. She is the daughter of popular actress Viji Chandrasekhar. Lovelyn did her debut as the female lead in the Tamil film House Owner, directed by Lakshmy Ramakrishnan. She played a prominent role in GRS’s Marutha movie. Lovelyn was nominated for South Indian International Movie Best Debut Actress (Tamil) for House Owner movie. She did a lead role in the Aha’s Pettaikaali web series starring Kalaiyarasan as the protagonist.

Take a look at the latest photos of Lovelyn Chandrasekhar,