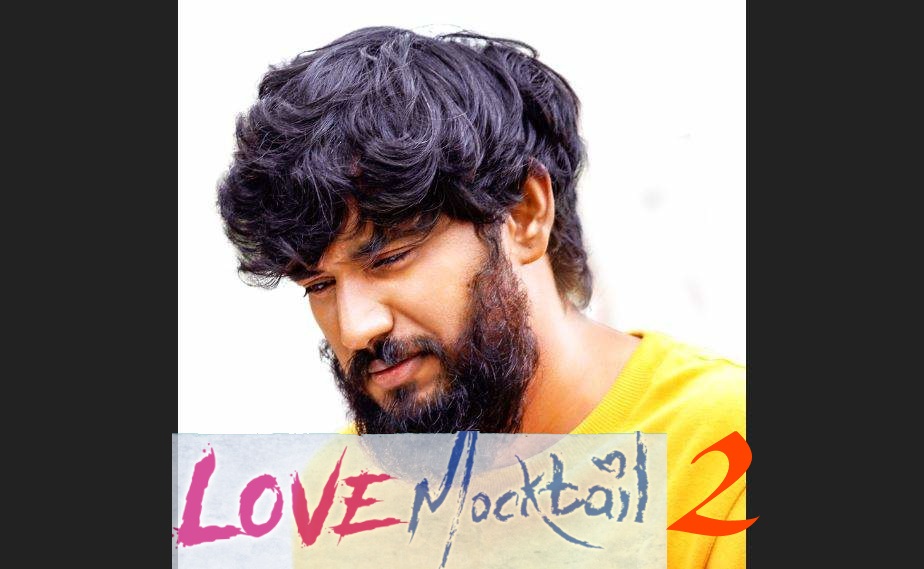 Love Mocktail 2 is an upcoming Kannada movie written, directed, and performed by Darling Krishna. The film stars Rachel David in a female lead role. It is the debut Kannada film of Rachel where she was seen in the Malayalam film Irupathiyonnaam Noottandu, opposite Pranav Mohanlal. The first part was produced by Krishna and Milana Nagaraj. The couples wedding day is going to be filmy all the way. Krishna and Milana Nagaraj are getting married on February 14, 2021.

The first look poster of Love Mocktail (emotional romantic drama) shows the actor in a bearded look, long hair, and a face full of emotions brings out another shade of his character, Adhitya. According to sources, the sequel has a lot of humor and not as intense as the first part.

Music Director Nakul Abhyankar and cinematographer and editor Shri CrazyMindz who were associated with Love Mocktail will be a part of the sequel.

Here are the complete cast list of upcoming kannada movie,