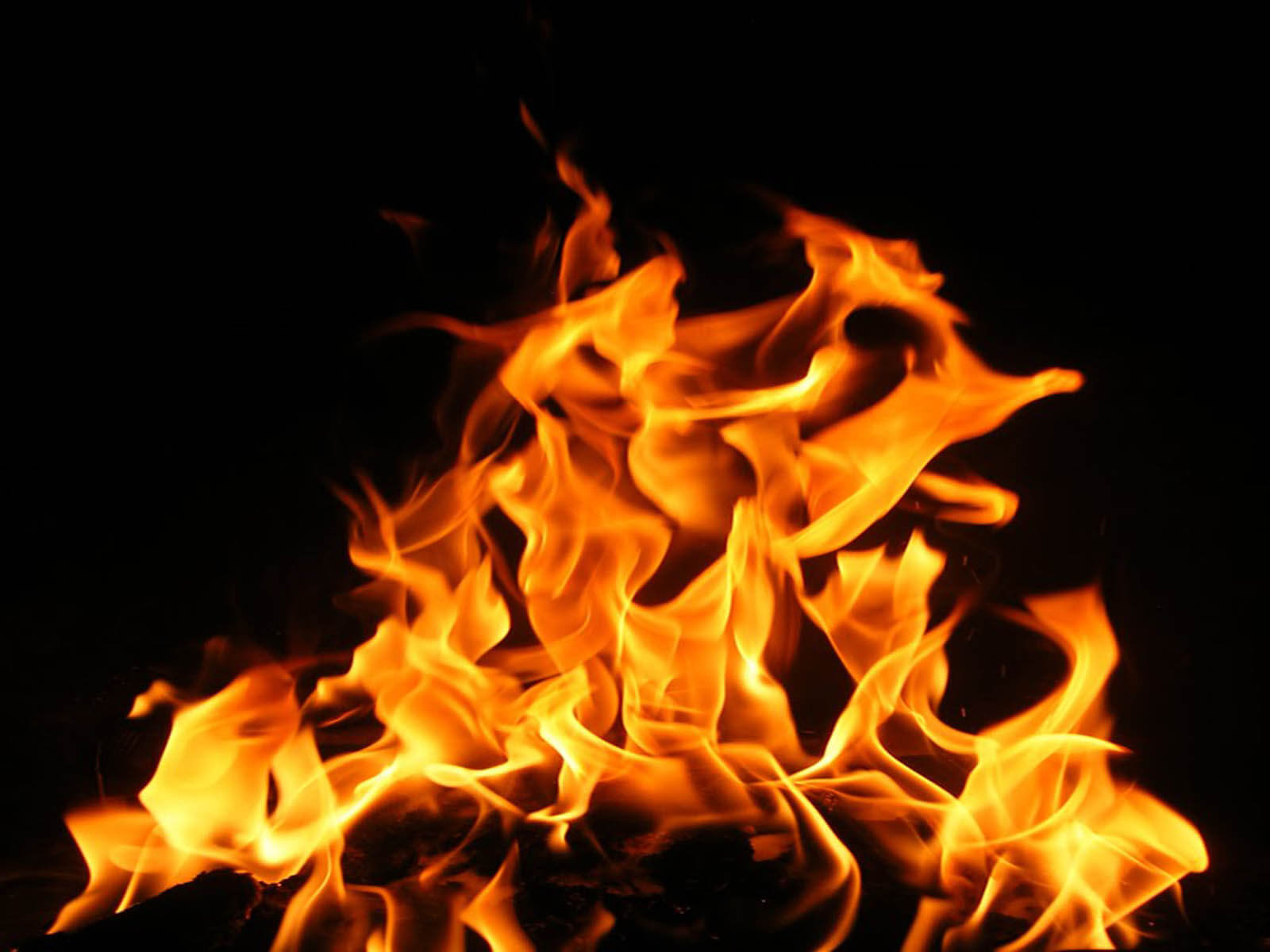 In a shocking event in Rajasthan’s Rajsamand, a man was burnt to death over accusations of ‘love jihad’.

To make things worse, the man who set the person on fire shot a video of the incident and circulated it on social media.

The victim is seen in the video being struck with a sharp object several times before being set on fire.

While an India Today column has said that the victim has been identified as Mohammed Bhatta Sheikh.

TimesNow news has said that the deceased’s is recognized Mohammed Afrazul (48), who hailed from Malda.

In the second video, a man named Shambhu Nath Raigar is seen beating the victim and saying that those who indulge in ‘love jihad’ will be handled in the same way.

The police are investigating the case. Locals informed them that a half-burnt body of a man was located along the Dev Heritage Road in Rajnagar area of Rajsamand. On arriving the spot, senior police officials including SP Manoj Kumar, ASP Manish Tripathi, DSP Rajendra Singh found a badly deformed body, following which a forensic team and dog squad were assembled.

The identity of the victim was concluded after the police investigated locals.

Meantime, the police have also found farming tools, which was used to kill the man, the victim’s bike and slippers from the crime scene.

After watching the videos, the police have said that the attacker first hit the victim with the farming equipment, then poured kerosene on his body and set him ablaze.

Related Topics:Love Jihad
Up Next