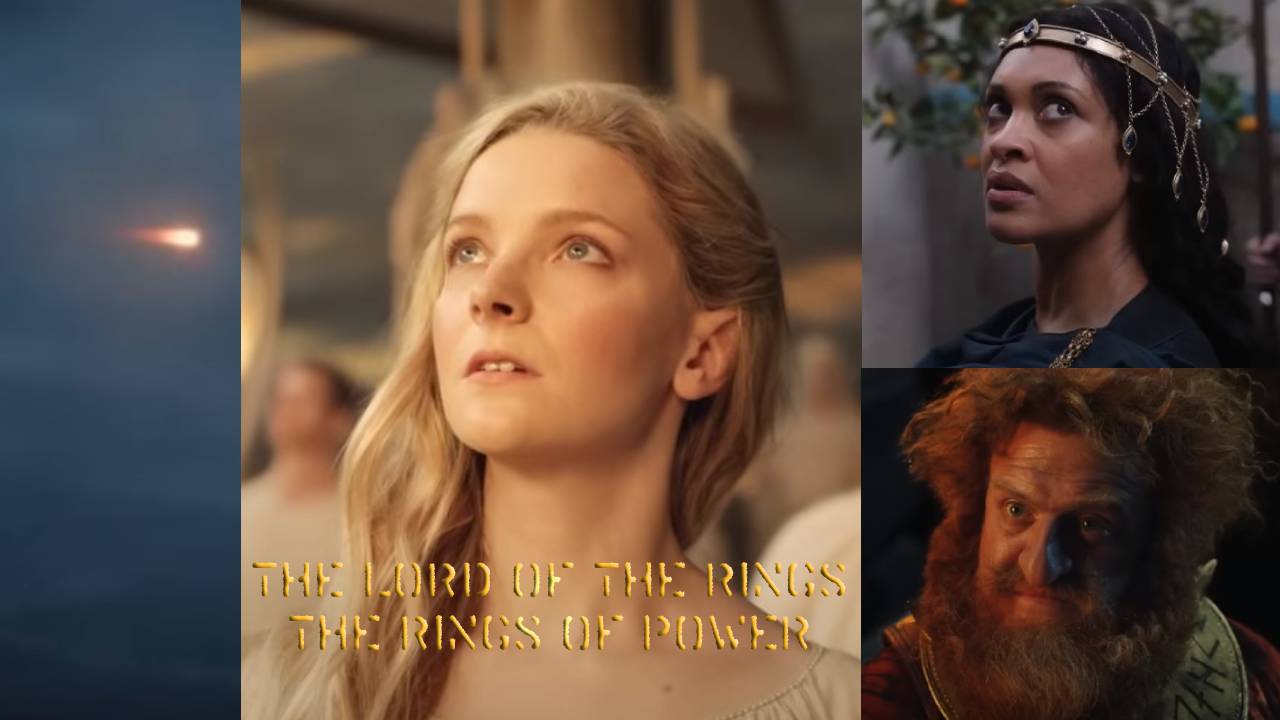 The Rings of Power Online (2022): It is the latest fantasy web series based on the popular novel Lord of the Rings, developed by J. D. Payne and Patrick McKay. Streaming giant Amazon Prime Video has acquired the digital premiering rights for the series. It is one of the most acclaimed stories and it has a separate fan base all over the world. After the official announcement from the makers, the audience and fans are much delighted about the new series which will be the prequel to the previous plots and stories.

WATCH LORD OF THE RINGS: THE RINGS OF POWER SERIES ON PRIME VIDEO

Let’s look at The Rings of Power web series episodes will be listed below,

Lord of the Rings Series Details

Check out the complete details of the Lord of the Rings web series 2022,