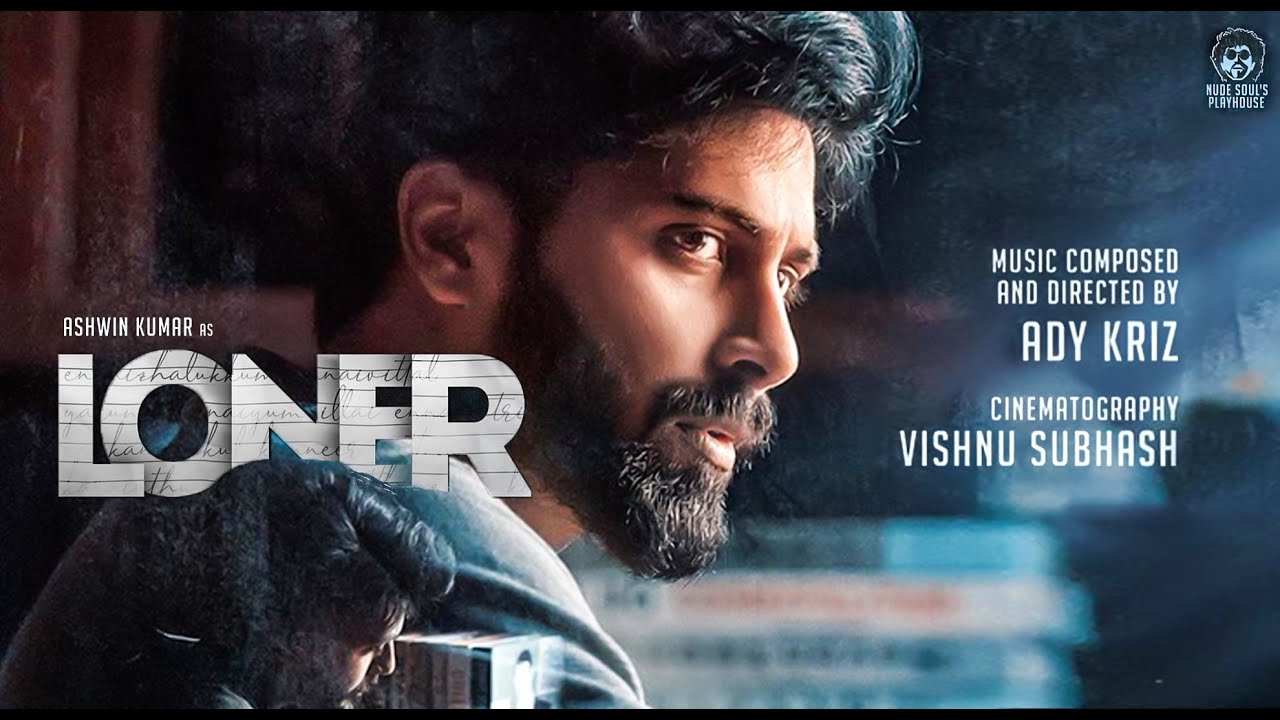 Cook with Comali fame Ashwin another new single titled “Loner” is all set to rule the playlist. After the striking hit of “Kutty Pattas” with Reba John and “Criminal Crush” with Tanya Ravichandran, Ashwin brings a another romantic track for his fans. “Loner” album was composed and directed by Ady Kriz. Loner full song was released on May 28, 2021. The song hits more than 1 million views within a day.

It is produced by Ranjith under the banner Nude Souls Play House. The vocals for the album are given by Sudharshan Ashok, who performed songs like Oxygen, Karakudi Illavarasi along with female lead vocals by Nalini Vittobane. This single track is written by Yanji Yanji song fame, Mohan Rajan. Vishnu Subash cranks the camera for the album.

Stay Tuned with Newsbugz.com Follow us for more updates

Four teams that can bid for Kuldeep Yadav In IPL 2022