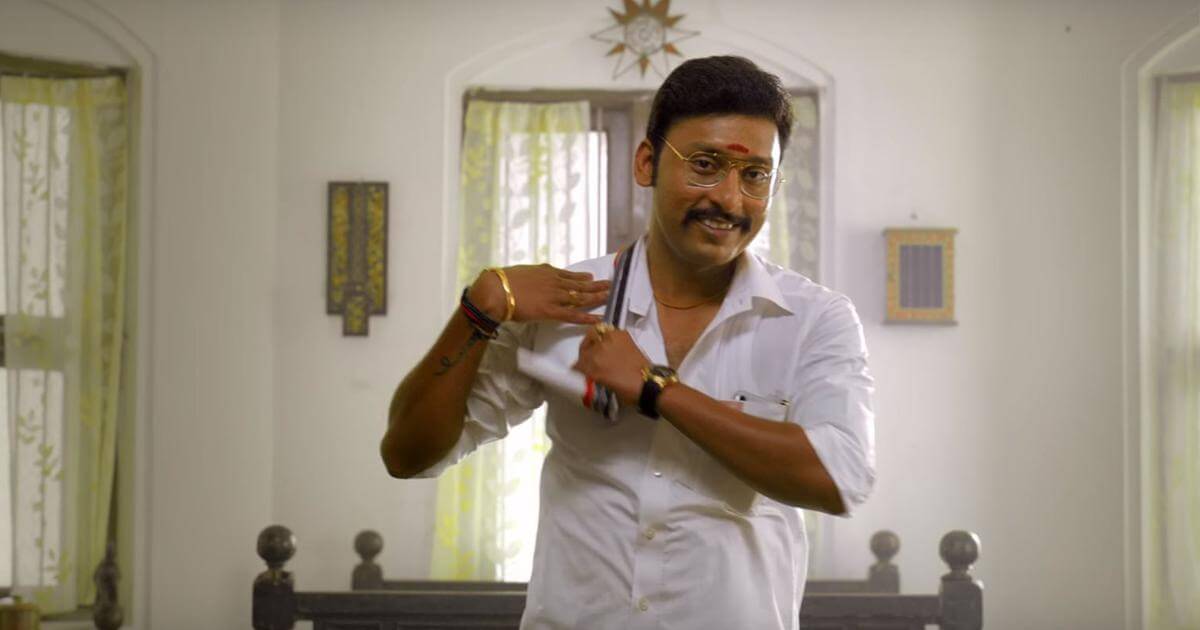 TamilRockers is an illegal online network that uploads pirated audio or HD video contents for download before it officially released. RJ Balaji starrer LKG has been leaked online by the notorious torrent website, Tamilrockers. The makers are trying to take down the link from the pirated website.

LKG is a Tamil-language political satire film directed by Prabhu. The movie features RJ Balaji, Priya Anand, and Nanjil Sampath in lead roles. The story and screenplay have been handled by RJ Balaji himself and Leon James scores the music for this film.

RJ Balaji plays as a politician named Lalgudi Karuppaiah Gandhi. He also has a tag to his name called Puratchi Selvan in the film. The cinematography is handled by Vidhu Ayyanna while Anthony handles the editing work for this movie. The political film is produced by Dr. Ishari K Ganesh of VELS film International.

LKG movie has opened with positive reviews. Just a few hours after the film hit the theatres on February 22, the infamous website did its job and leaked the full movie online.