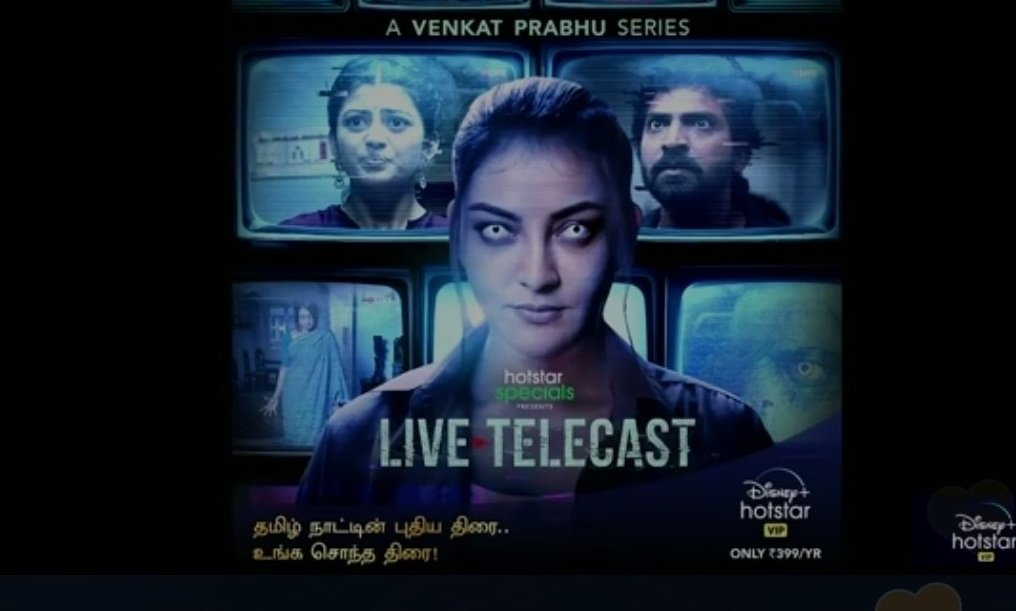 The announcement was made on 23 October 2020 and the makers also released the first look poster of the film which looks very intriguing. It is the first debut series for the actors like Kajal Agarwal, Vaibhav, and Anandhi.