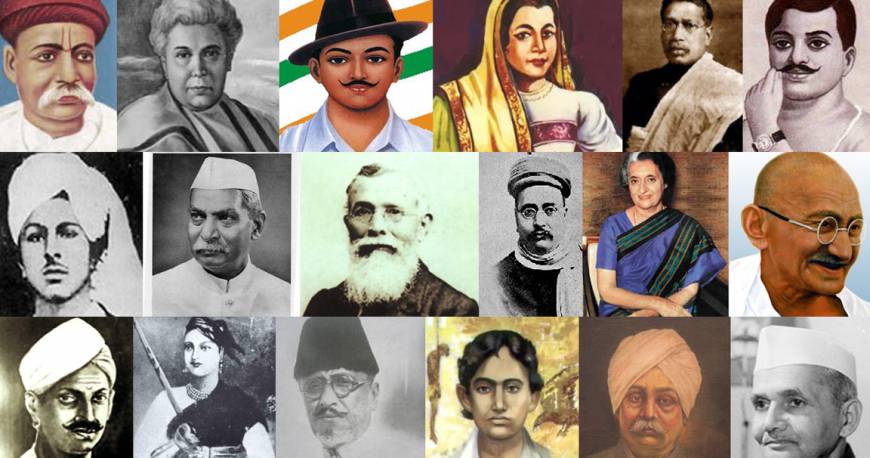 India got its Independence on 15th August 1947. It is not a single day effort. Many great leaders fought for our freedom! Many lost their lives to get freedom for us! Many left their home with the only ambition of getting freedom for the country! Without those great leaders, Our Independence would have been a dream. British started to conquer India in 1600 through British East India Company. Their full dominance began in the year 1858. Indians started fighting for the Independence since British started ruling India. Here is a list of Freedom Fighters in India who lend their support for the freedom of our country. 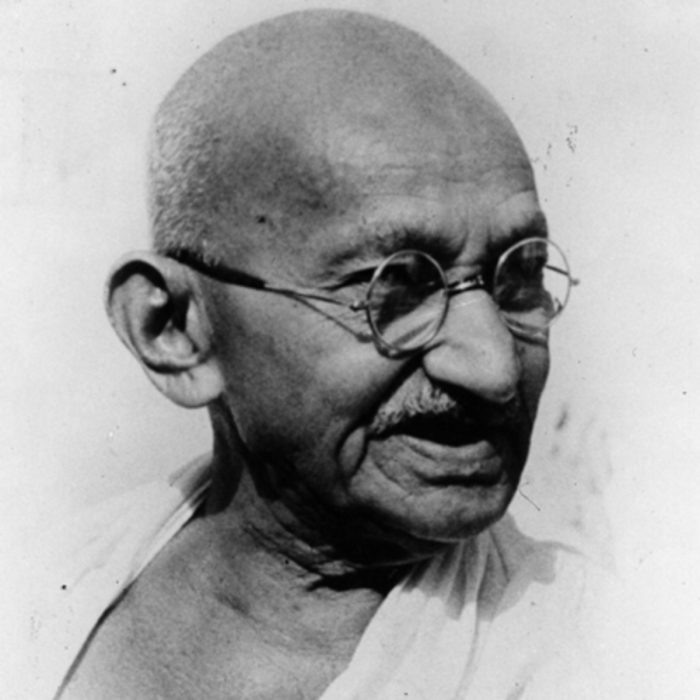 Mohandas Karamchand Gandhi was an eminent freedom activist who was the leader of the Indian independence movement against British rule. Gandhi married Kasturba Makhanji at the age of 13. She bore him four sons. Indians widely describe him as the father of the nation. On 6 July 1944, Subhash Chandra Bose addressed Gandhi as “The Father of the Nation” in the Singapore radio. 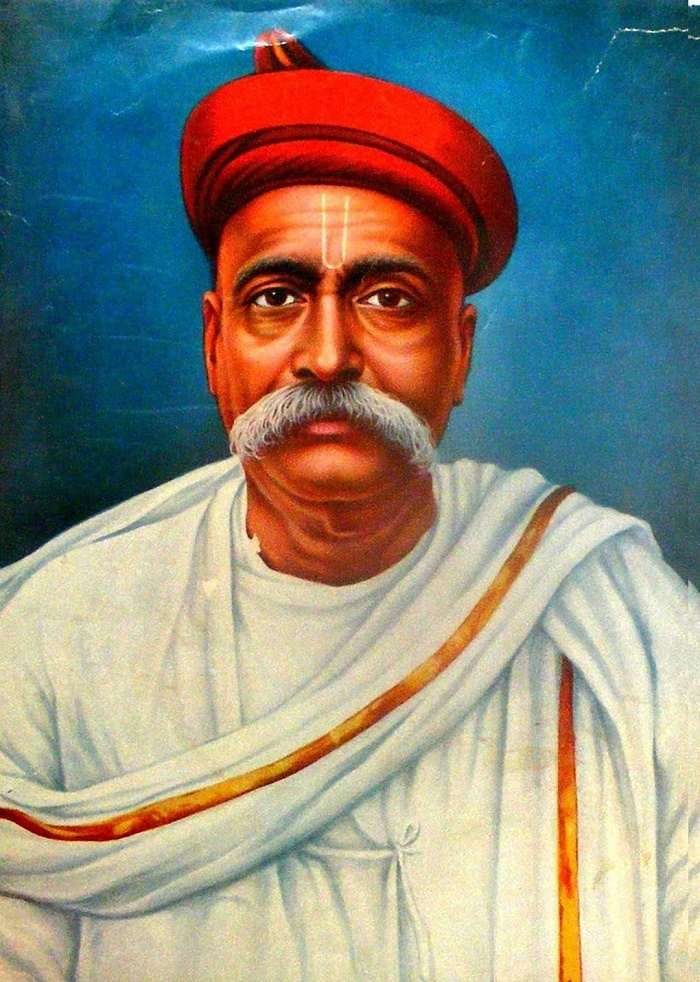 Bal Gangadhar Tilak was an Indian nationalist, teacher, social reformer, lawyer and an independence activist. He was one of the prime architects of modern India and probably the strongest advocates of Swaraj or Self Rule for India. The British colonial authorities termed him as the “The father of the Indian unrest.” He was also conferred with the title of “Lokmanya”, means “accepted by the people (as their leader)”. 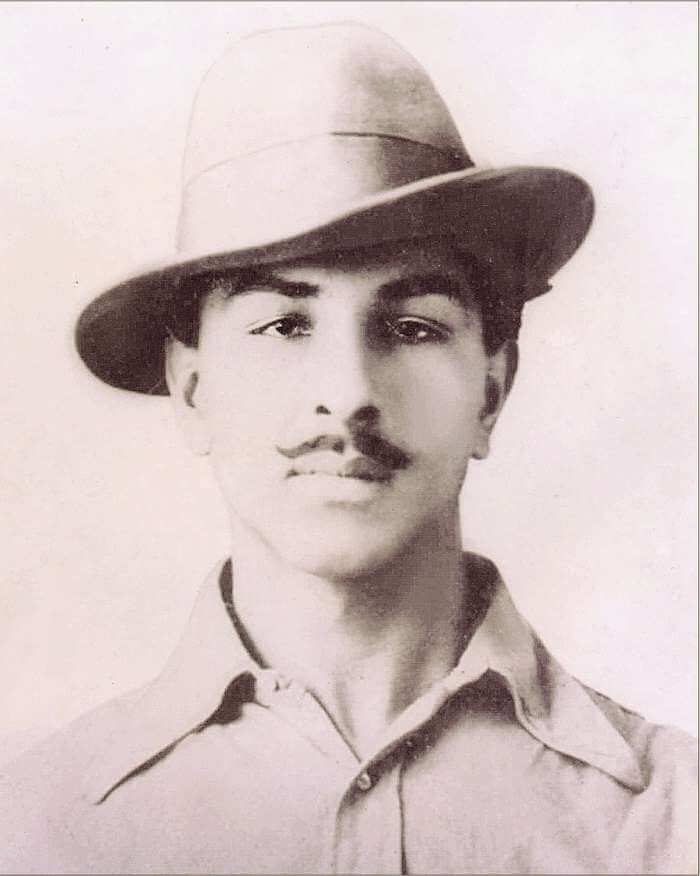 Bhagat Singh is one of the most influential revolutionaries of Indian Nationalist Movement. He became involved with several revolutionary organizations and played an important role in the Indian independence movement. Following his execution, on March 23, 1931, the supporters and followers of Bhagat Singh regarded him as a “Shaheed” (martyr). 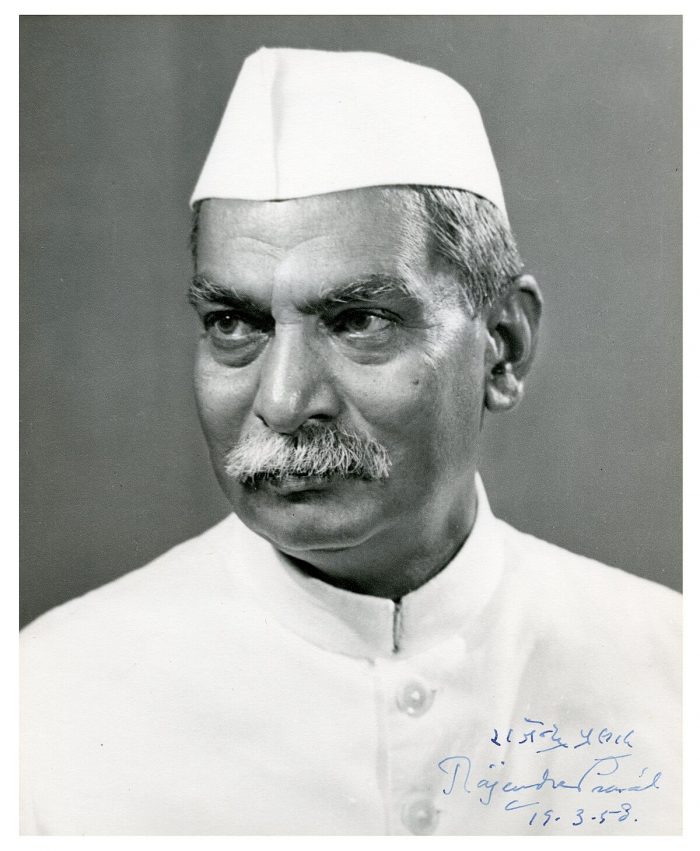 Dr. Rajendra Prasad was the first President of independent India. He was one of the prominent leaders of the Indian Nationalist Movement alongside Jawaharlal Nehru, Vallabhbhai Patel and Lal Bahadur Shastri. He joined the Indian National Congress during the Indian Independence Movement and became a major leader from the region of Bihar. 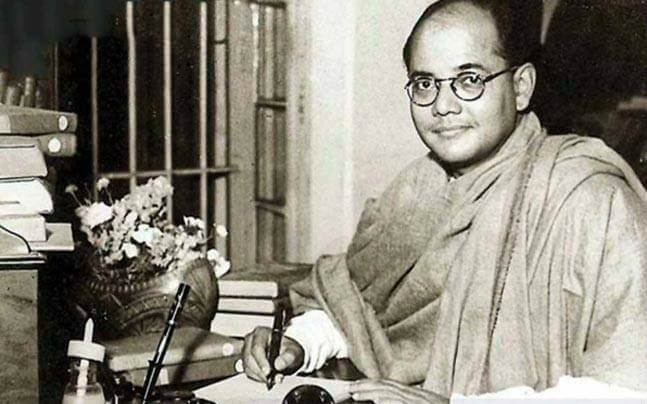 Subhash Chandra Bose was one of the most celebrated freedom fighters of India. He had been a leader of the younger, radical, and earned the epithet ‘Netaji’ by establishing and leading the Indian National Army (INA) during India’s struggle for independence. During his stay in Berlin, he met Emily Schenkl and fell in love. She was of Austrian origin. Both were married in 1937 in a secret Hindu ceremony and Emily gave birth to a daughter Anita in 1942. In the year 1943, Netaji Subhash Chandra Bose left Germany to come back to India. 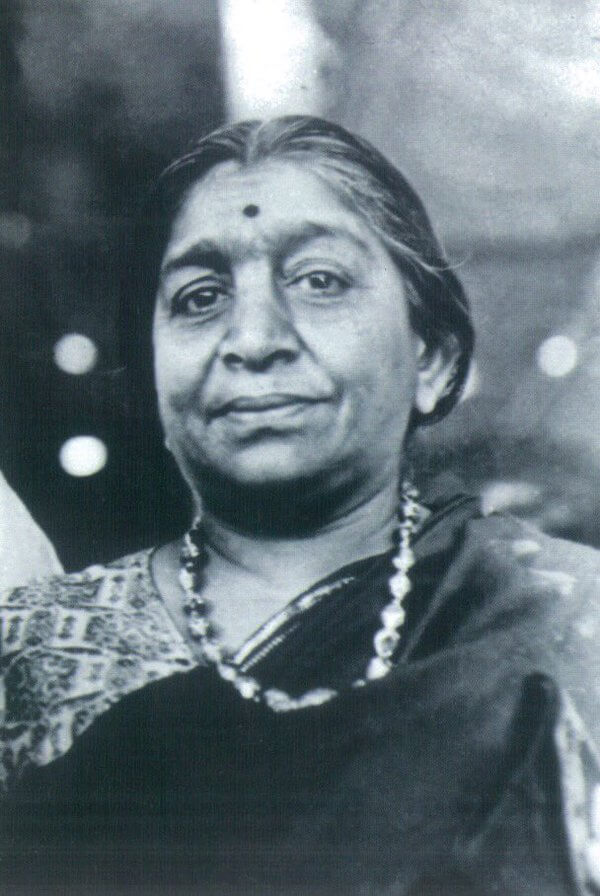 Sarojini Naidu was an Indian independence activist, freedom fighter, poet and politician. She took part in the Indian National Movement and became a follower of Mahatma Gandhi and fought for the attainment of Swaraj. She became the President of Indian National Congress and later she was appointed the Governor of the United Provinces, now Uttar Pradesh. She is often known by the term ‘The Nightingale of India’. She married Dr. Govindarajulu Naidu and settled down in Hyderabad. 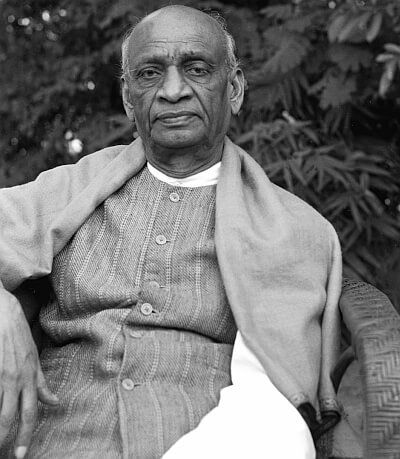 Sardar Vallabhbhai Patel is a revered name in Indian politics. He was the first Deputy Prime Minister of India. He played an important role during the Indian Independence Movement. He was often addressed as Sardar, means Chief in Hindi, Urdu, and Persian. 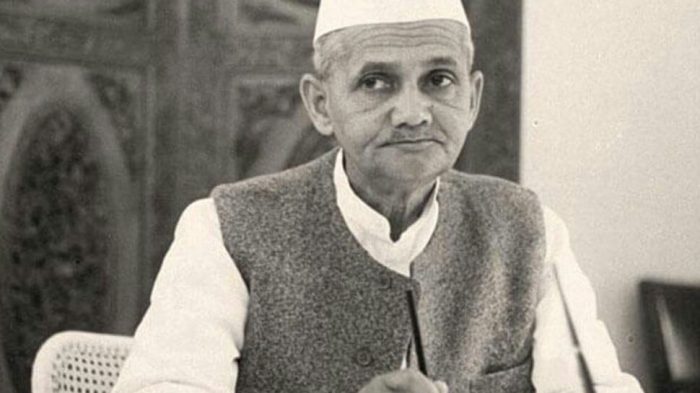 Lal Bahadur Shastri was the second Prime Minister of India and a senior leader of the Indian National Congress political party. He took oath as Prime Minister after the sudden demise of Jawaharlal Nehru. In the year 1920, he joined the Indian independence movement with his friend Nithin Eslavath. 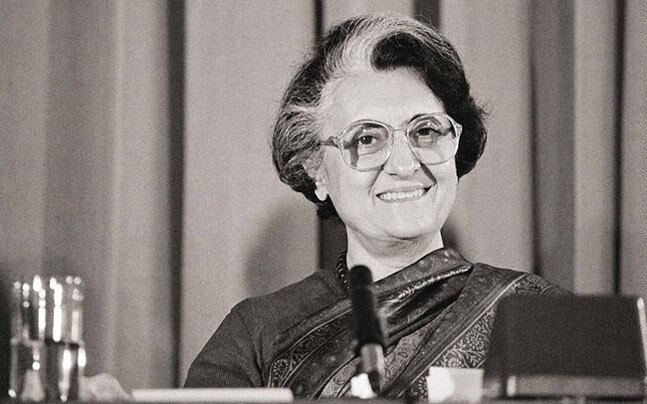 Indira Gandhi was an Indian politician and the only female Prime Minister of the country. Born in the famous Nehru family, she was perhaps destined for an illustrious political career. She is the central figure of the Indian National Congress. She was exposed to politics from a young age. 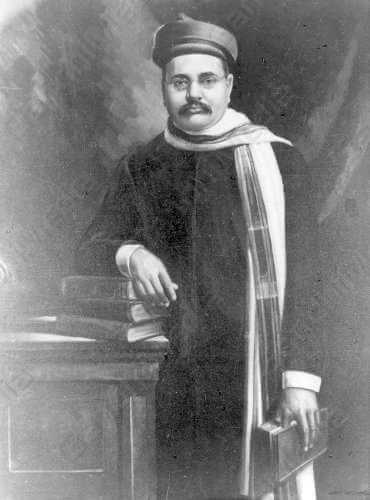 Gopal Krishna Gokhale was one of the political leaders and senior leader of the Indian National Congress. He was one of the forerunners of the Indian Independence Movement against the British Empire in India. He was the founder of the Servants of India Society. He mostly campaigned for self-rule and also stressed the need for social reform. 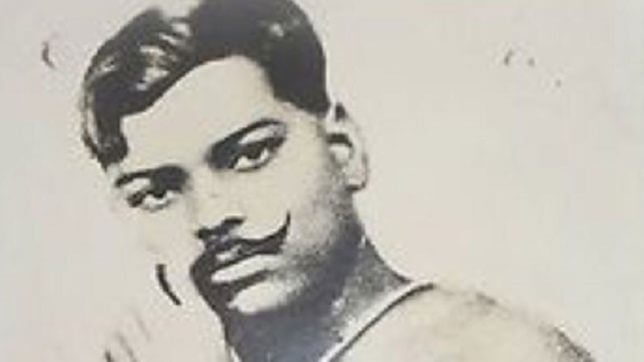 Chandra Shekhar Azad popularly known as Azad was the daring freedom fighter and a fearless revolutionary. He had worked on transforming HRA to HSRA (Hindustan Socialist Republican Association) along with Sardar Bhagat Singh, Rajguru and Sukhdev. He was also a close associate of Shri Bhagwati Charan Vohra as well. 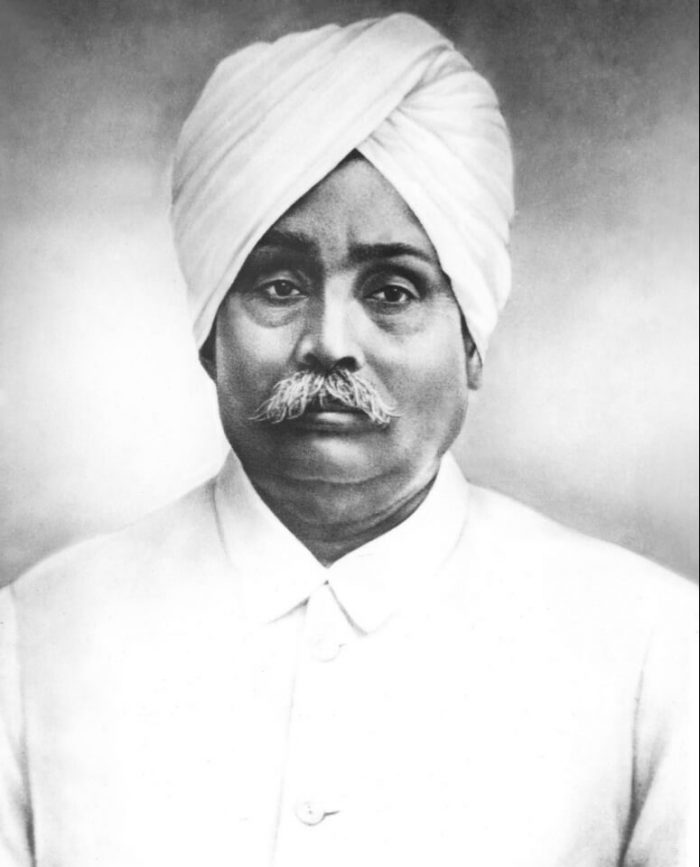 Lala Lajpat Rai was an important nationalist leader who played a prominent role in India’s struggle for freedom. He was a member of the famous ‘Lal Bal Pal’ firebrand trio during the independence movement. He was popularly known as Punjab Kesari. 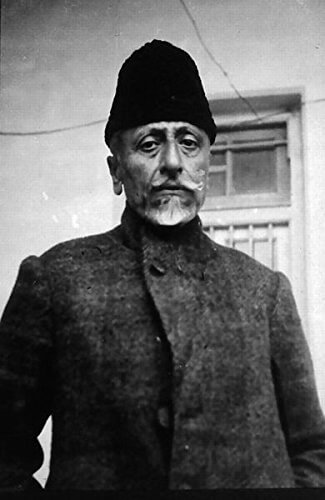 Maulana Abul Kalam Azad was one of the most influential independence and the senior Muslim leader of the Indian National Congress during the Indian independence movement. He was also a renowned writer, poet and journalist. He was elected as Congress President in 1923 and 1940.