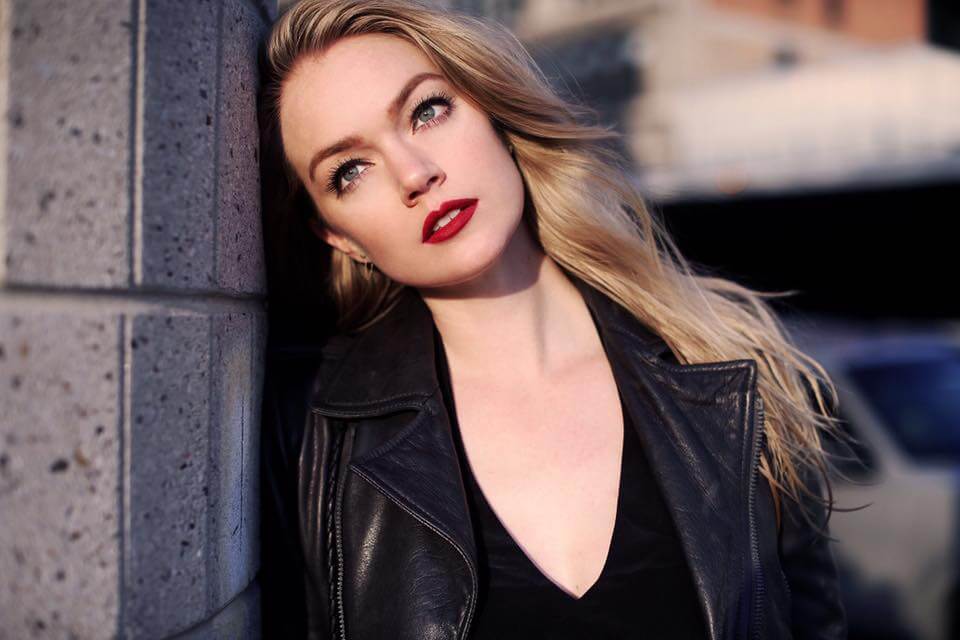 In 2007, she started to work for Victoria’s Secret, where she walked for 7 straight years. Lindsay also featured on Victoria’s Secret “SWIM” catalogue in 2010. She is the co-founder of Wander Beauty which is a luxury beauty label where she currently works as a creative director.