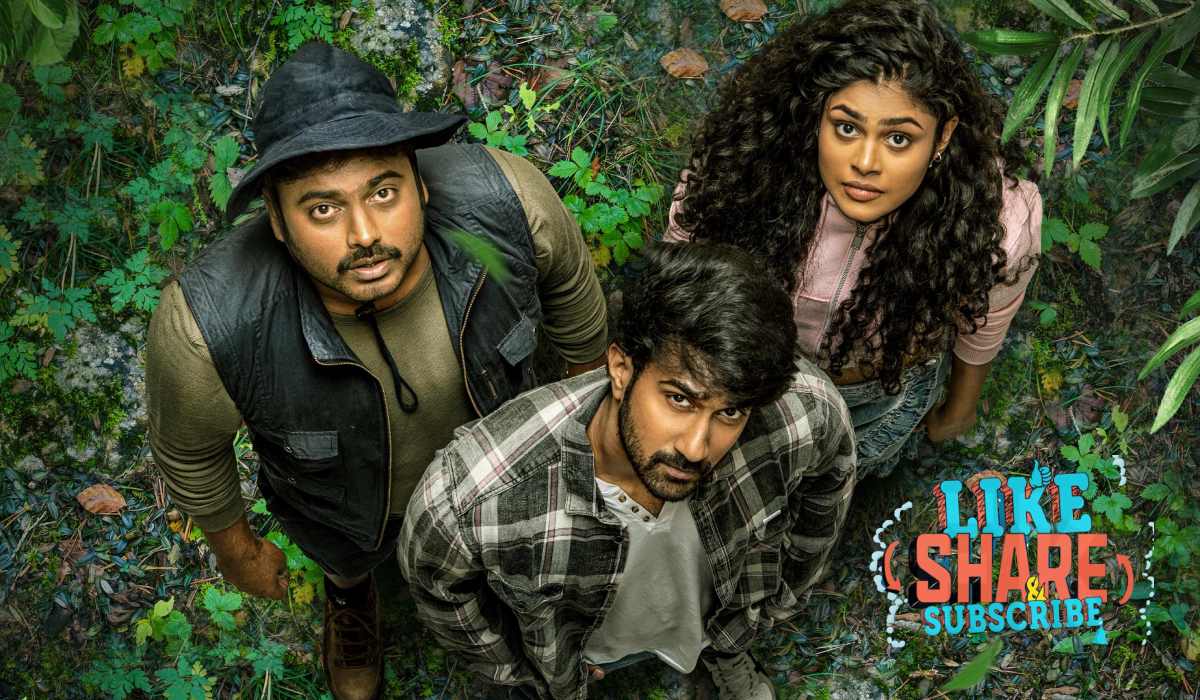 Like, Share and Subscribe is the latest Telugu language travel comedy-drama directed by Merlapaka Gandhi. The film stars Santhosh Shoban in the lead role. While Faria Abdullah pairs opposite as Vasudha Varma. This comedy venture is bankrolled by Venkat Boyanapalli under the banner of Aamuktha Creations and Niharika Entertainment.

Music composers Praveen Lakkaraju and Ram Miriyala have worked together on the film. A Vasanth has part of handling the camera and Ramu Tumu does the cut and trim works. The film is about travel vlogging and meeting new people that takes to various events. The filmmakers dropped the official trailer lately, and the movie is scheduled for November 04, theatrical release.

An announcement on Like Share Subscribe movie ott release date will be made soon. According to sources, the film was bagged by Aha (Not Yet Confirmed). The movie streams online only after 45 days of its theatrical release. Stay tuned with NEWSBUGZ.COM to know where to watch Like, Share & Subscribe movie online.