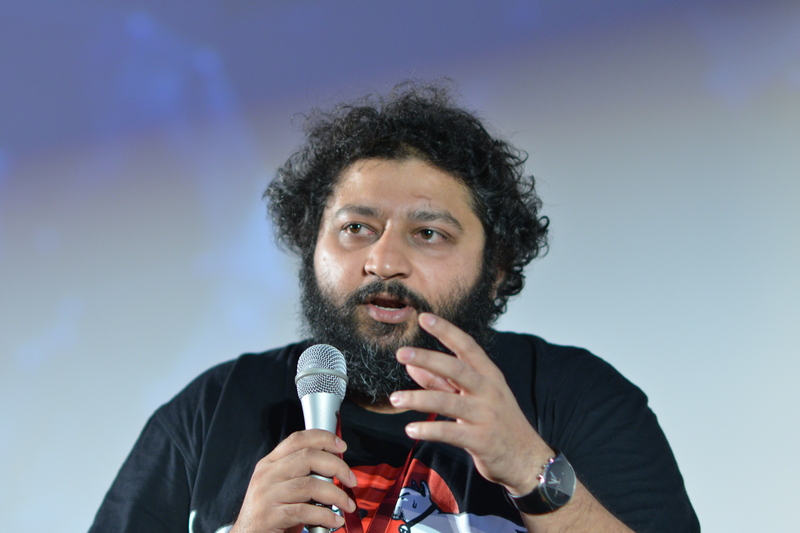 Lijo Jose Pellissery is an Indian film director, who predominantly works in Malayalam film industry. He made his direction debut movie is Nayakan and P. S. Rafeeq is the story-writer and the movie was starred by Indrajith, Siddique, Thilakan in the year 2010. As a director, he won the Best Director Award at the 48th Kerala State Film Awards for the movie Ee.Ma.Yau. Check out below for Lijo Jose Pellissery Wiki, Biography, Age, Movies, Family, Images and more. 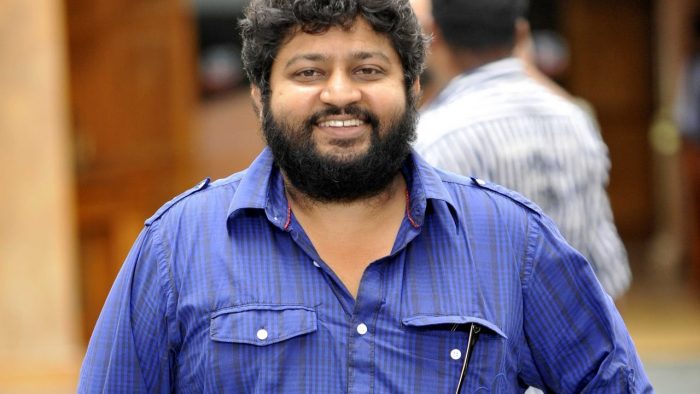 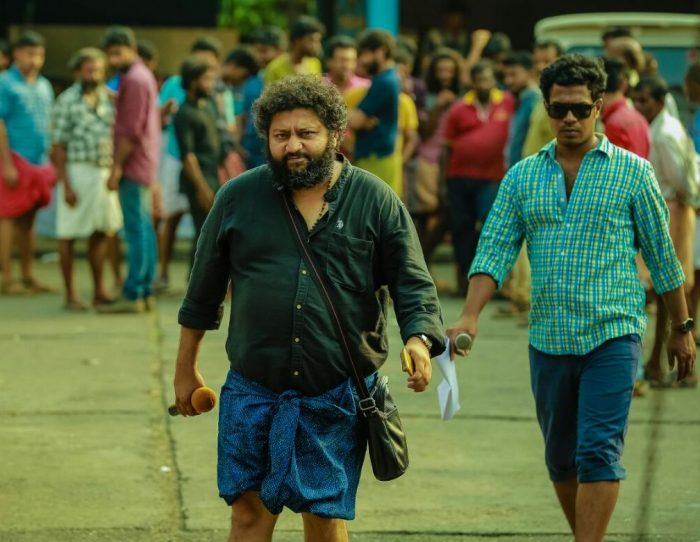 Moreover, he is the fan of filmmakers like Quentin Tarantino, Francis Ford Coppola, K. G. George, Padmarajan and Akira Kurosawa. He made his debut feature film titled Nayakan in 2010 but this movie was failed in the box office. Then he made his next venture titled the City of God is one of the first films in the category of “New Generation” in Malayalam film industry in 2011. In the year 2013, he worked on his third movie Amen featured by Indrajith Sukumaran, Fahad Fasil, Swathy Reddy and Kalabhavan Mani who gave the exemplary performances for the movie. His fourth movie is Double Barrel which is a comic thriller movie, featured by Prithviraj Sukumaran, Indrajith Sukumaran, Arya, Sunny Wayne and Asif Ali. Then his next project was Angamaly Diaries in 2017 and in the year 2018, he worked for the movie Ee.Ma.Yau which is written by P. F. Mathews, and for this movie he received the Kerala State Film Award for Best Director at the 48th Kerala State Film Awards. 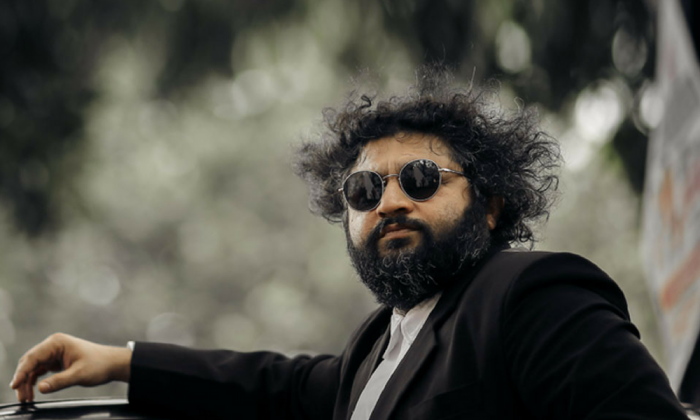 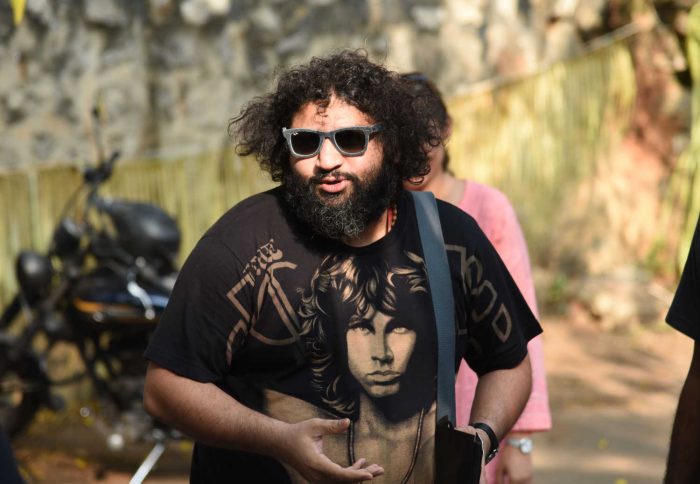 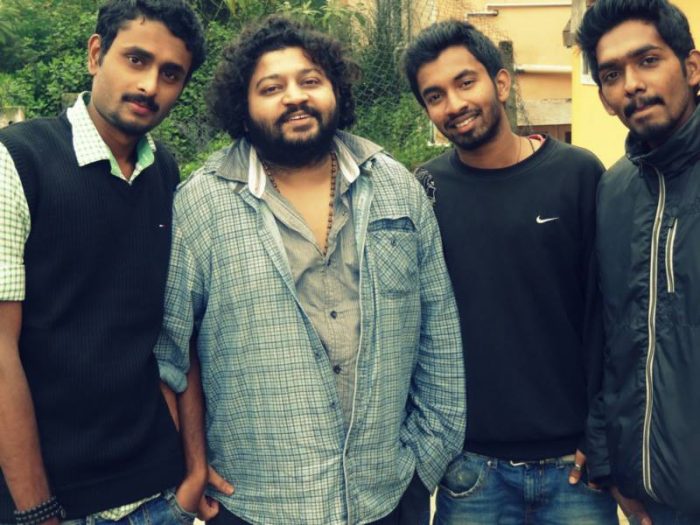 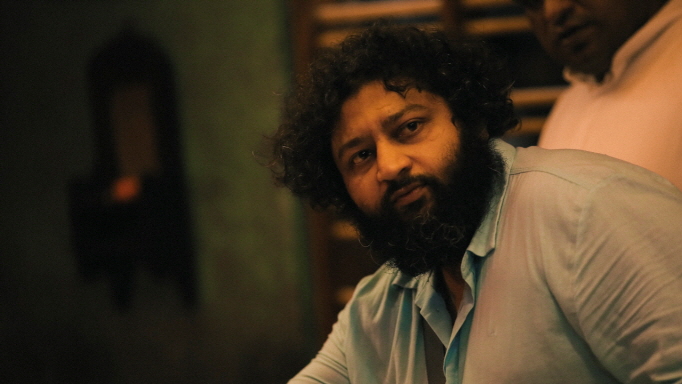 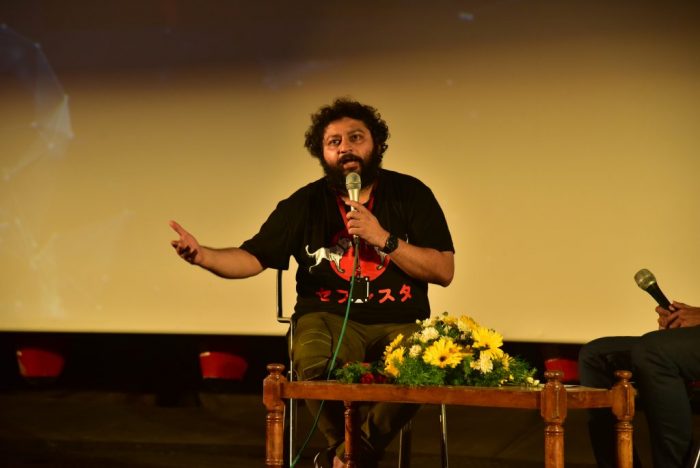