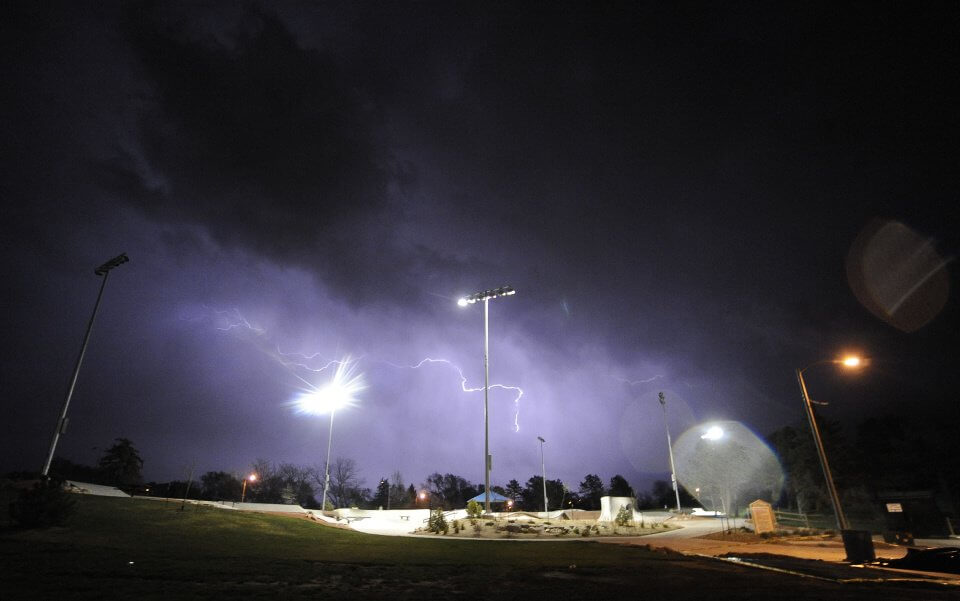 Lightning Strikes in TamilNadu: Three people were struck dead by lightening in two different places at Thiruvallur and Kancheepuram on Tuesday. Reportedly, a school student and his sister enjoying the rain with their family and were struck by lightning and passed away while his family members suffered burn injuries at Kancheepuram. Police report that Tamil Arasan, age 13, and his sister Surekha, age 11, were killed on the spot, while their parents Jagadeesan and Suguna escaped with injuries in the incident. Meanwhile, a fourth-year engineering student in Tiruvallur was struck by lightning when he was using a mobile phone while it was in charge.

Police said that Ranjith Kumar was watching a video on his mobile phone while it was being charged when lightning struck at his home in Nagarathinam Nagar in Cholavaram. Police said, a team of policemen were at the Gandhi Nagar booth in Cholavaram when they heard the rumbling of thunder, and consequently there was a power cut.