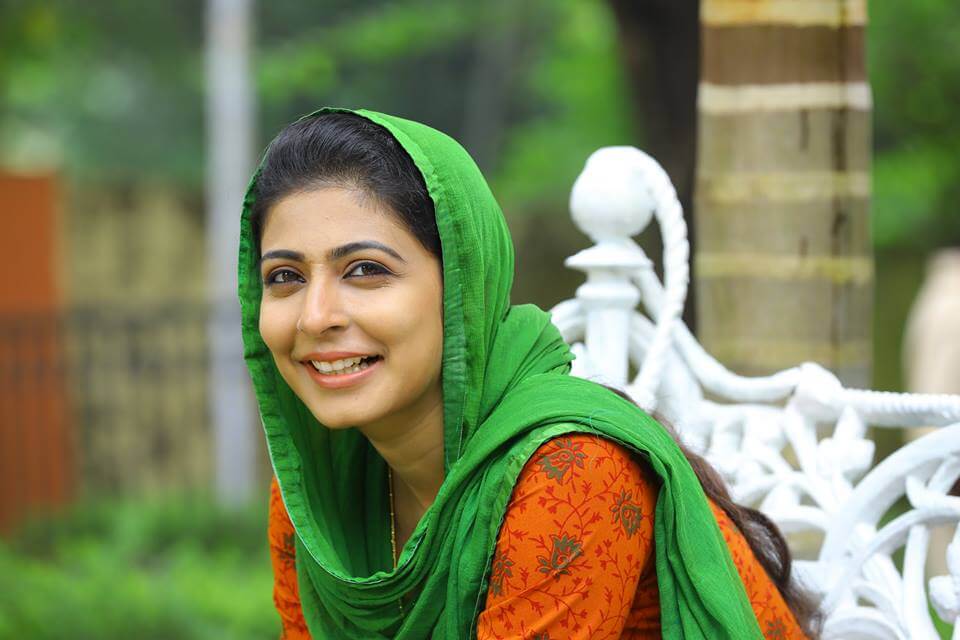 Leona Lishoy is an Indian Film Actress and Model. She is well known for her roles in Annmariya Kalippilannu (2016) and Jawan of Vellimala (2012). Leona began her career as a model for various advertisements. She was signed on to play a small role as Sharada’s daughter in Kalikaalam. Her first substantial role was in Jawan of Vellimala, in which she played Asif Ali’s love interest. She played the female lead in 2013 science fiction film Red Rain, which had the international cast and crew. She also appeared in the Kannada movie Moda Modala Mathu Chanda besides a Tamil movie Beedi. She also did her lead roles in En Inniya Kalai Malai, a Tamil movie and Balu Loves Nandhini, a Kannada movie. Check out below for Leona Lishoy Wiki, Biography, Age, Family, Movies, Images and More.

Leona Lishoy is the daughter of Malayalam movie and television actor Lishoy. She is the alumnus of the Christ Junior College in Bengaluru. She has also appeared in the cameo roles in North 24 Kaatham and Haram, both of which starred Fahadh Faasil in the lead. She also signed to play one of the female lead in Rosapookalam with Poonam Bajwa and Iniya. She also appeared in the movie titled St. Peter’s day, which had Asif Ali and Aju Varghese in the lead. Leona was seen in the supporting role in Gemini, which was about the autistic child played by Esther Anil. Leona played a small role in Bhagath Manuel starter Zoom.