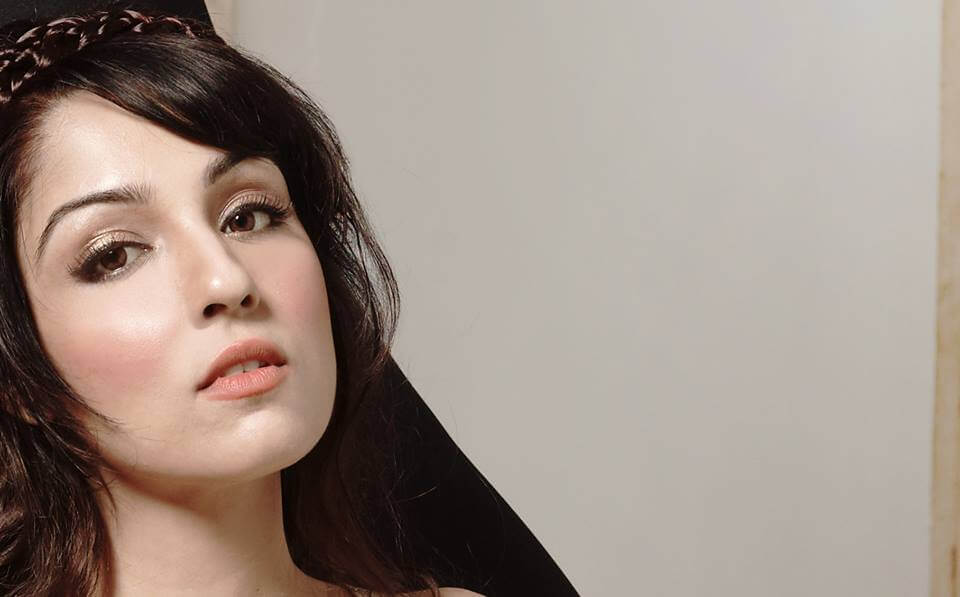 Lekah Washington is an Indian film actress, artist and a product designer, who appeared in Tamil, Telugu, Hindi, and Kannada Language films. She was first known for her work as a sculptor in 2002 and then as the theatre actress in Chennai based stage plays. After appearing as the video jockey with SS Music, Lekha’s breakthrough film role was as an independent estranged sister in Jayamkondaan (2008), while she has gone on to perform roles in multi-starrer Vedam and the comedy Va. Check out below for Lekha Washington Wiki, Biography, Age, Movies, Images and More. 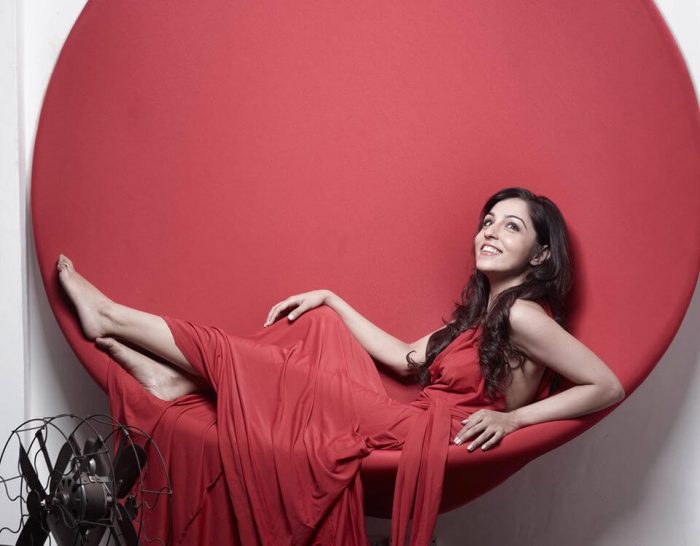 Lekha Washington was born on 30 April 1984, in Chennai, Tamil Nadu, India. She is the daughter of mixed Burmese, Italian and Punjabi ancestry father, Kenneth, and Maharashtrian mother, Geeta. Despite the mixed heritage, Lekha has said that she favours herself as Tamilian due to her upbringing in Chennai and speaks English, Tamil and Marathi at home. She is the immense fan and supporter of Chennai Super Kings in IPL. 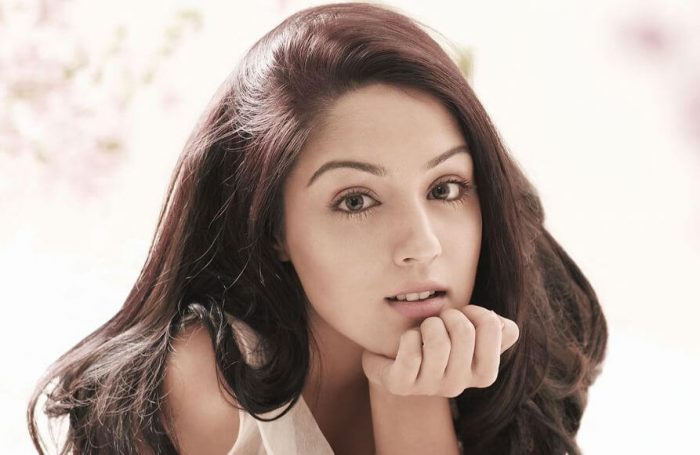 Lekha pursued a degree in Fine Arts at Stella Maris College, Chennai, and moved on to attend the National Institute of Design taking courses, first in Lifestyle Product Design, and then she re-applied to enrol in the Film and Video Communication course. When she was studying film-making, she opted for her career in “front of a camera, rather than from behind”. During her time on the course, she did three short films called Spoonerism, Catch 22 and Sunn with locations ranging from Myanmar to Mauritius. 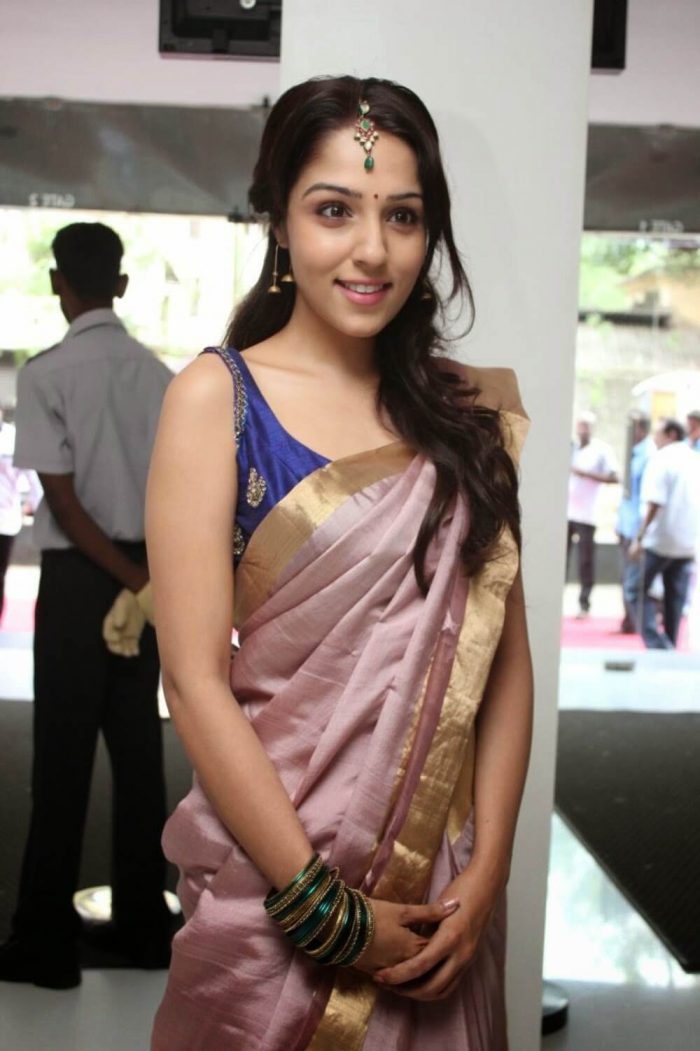 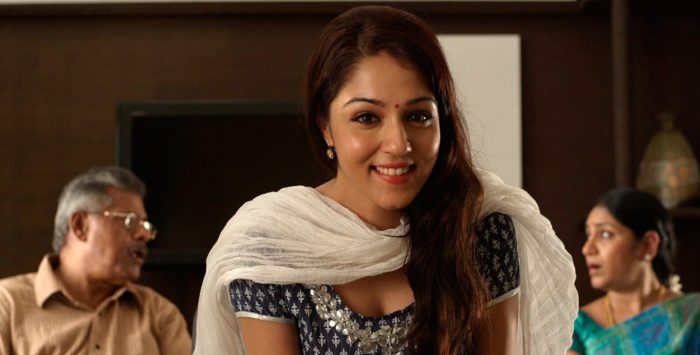 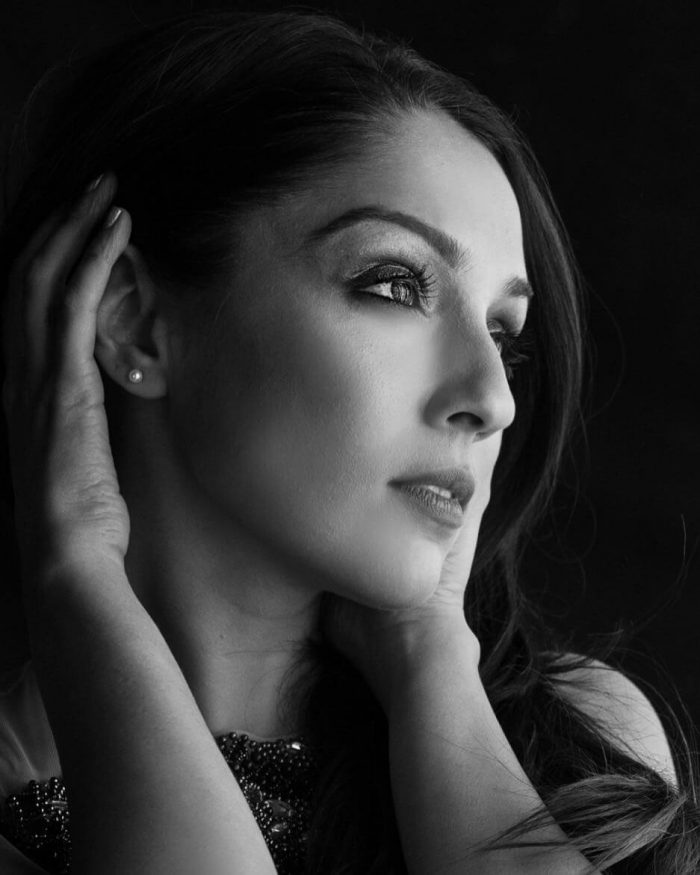 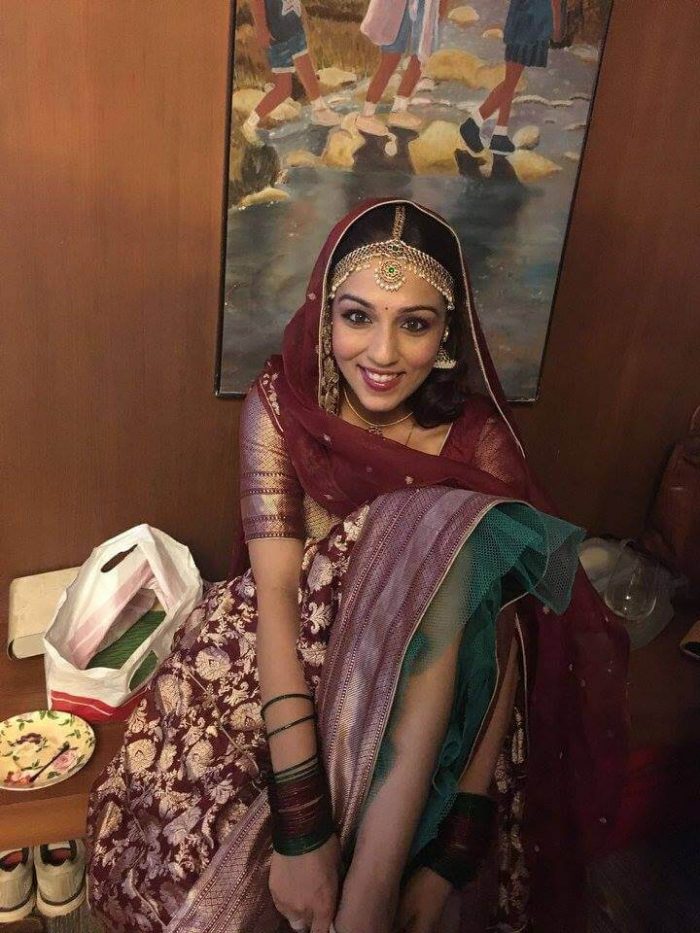 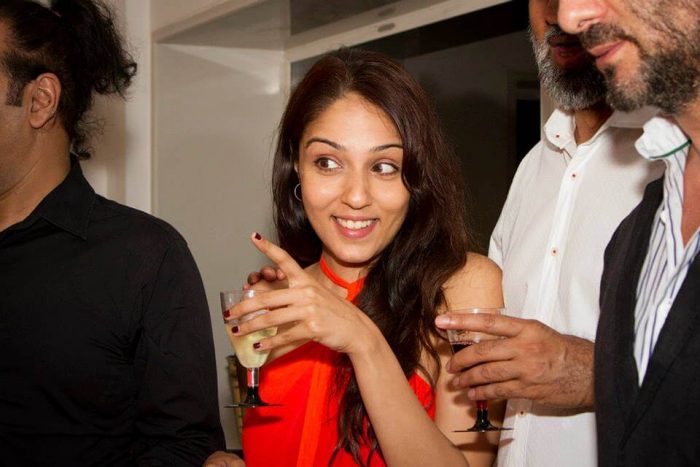 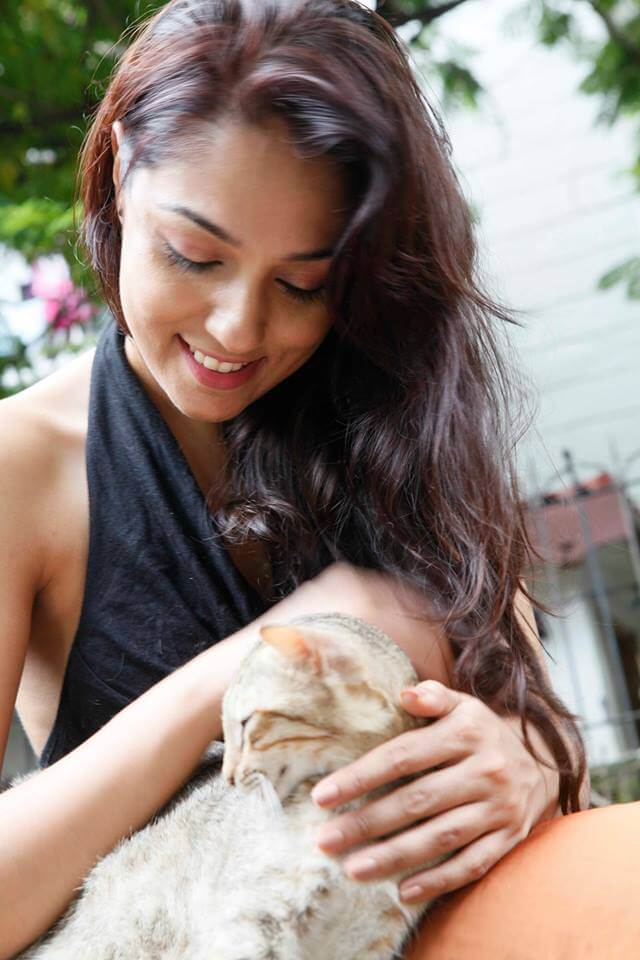 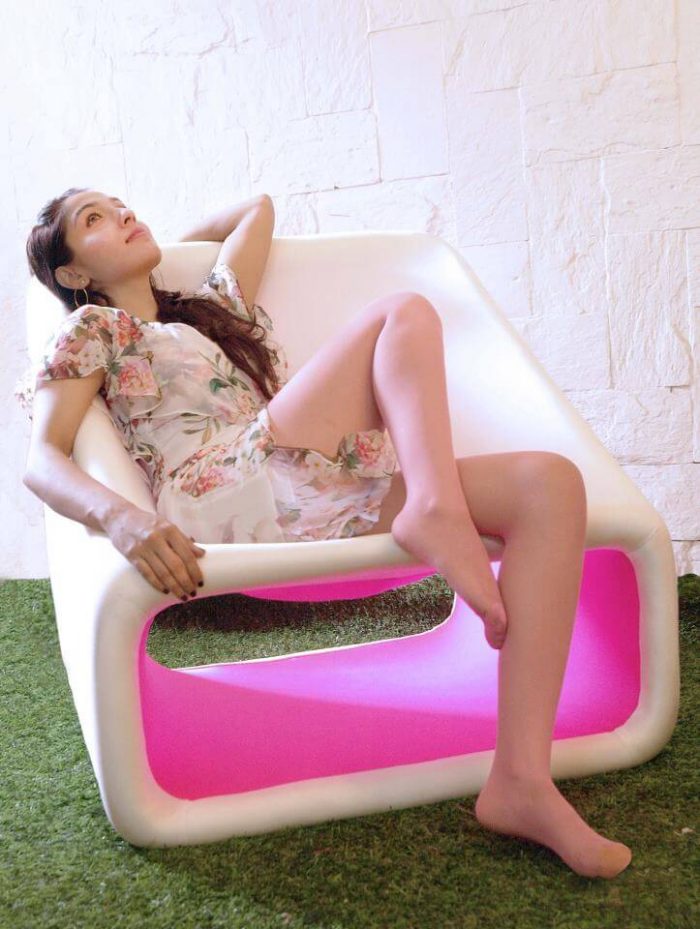 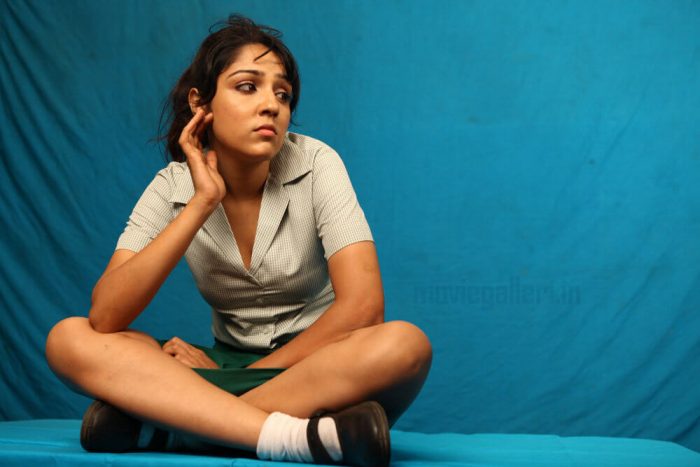 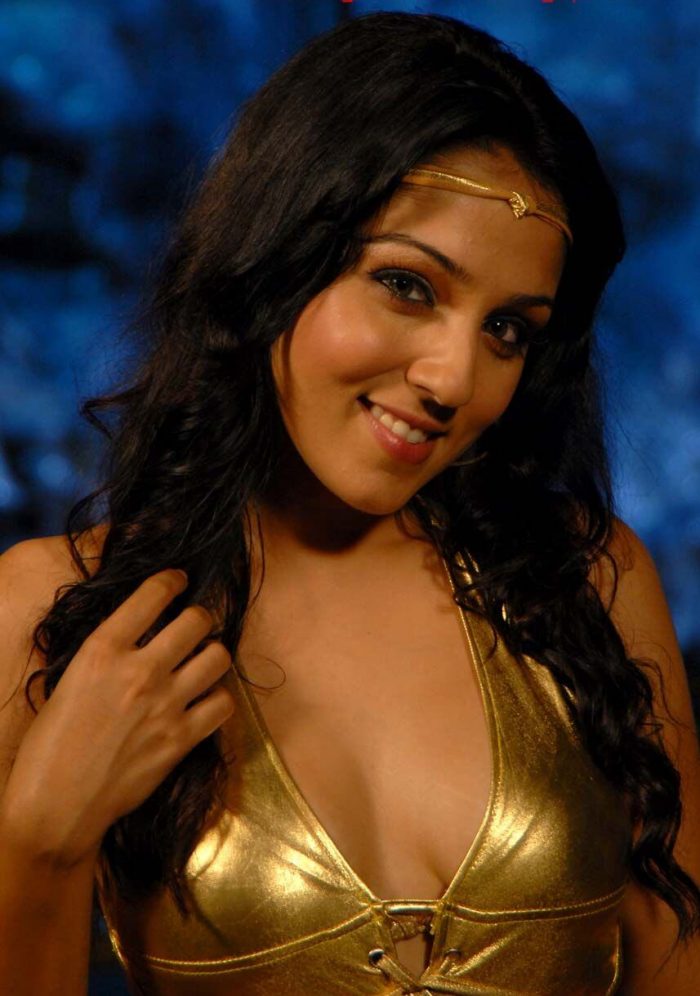