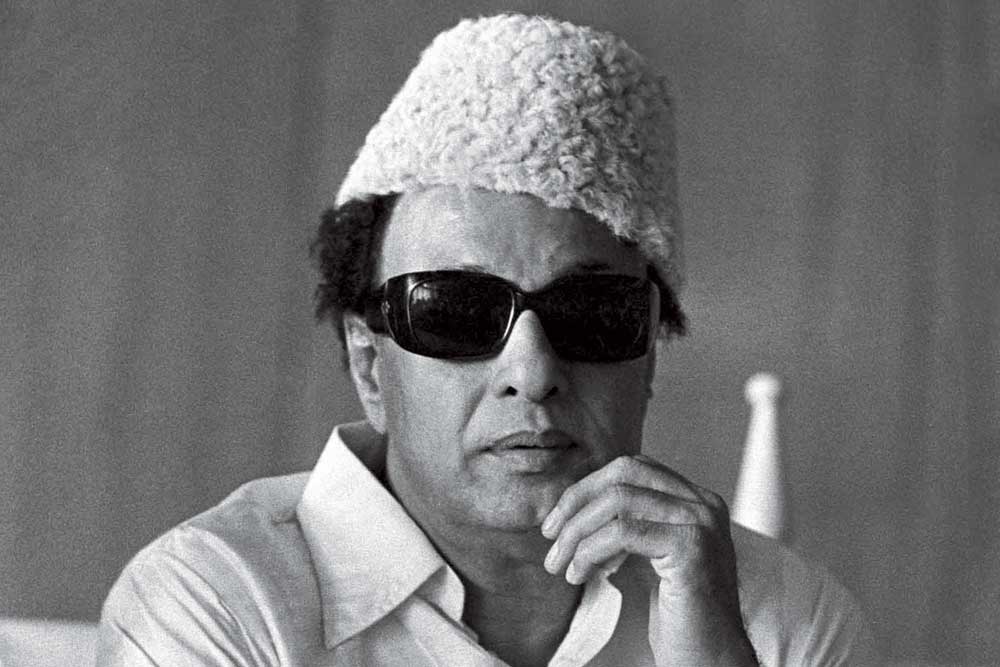 By using the latest technology, a Malaysia-based animation company, Orange County has resurrected the legendary Tamil actor and former Chief Minister of Tamil Nadu, M. G. Ramachandran (aka) MGR in a two-hour long “feature film” in 3D digital mode. The film will be released on next month in Hyderabad. The company has used the latest artificial technology to define the facial expressions and mannerisms of MGR, which made him a legend in the Indian Film Industry. 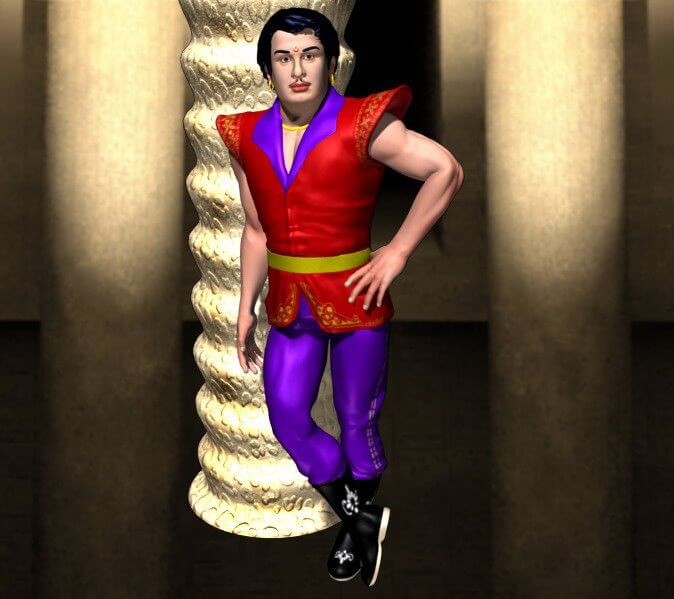 The movie will be released officially at the 4th edition of Indywood Film Carnival, which scheduled to held at Ramoji Film City from December 1 to December 4. For the past two years, the company has worked with leading Hollywood VFX specialist to create this movie.