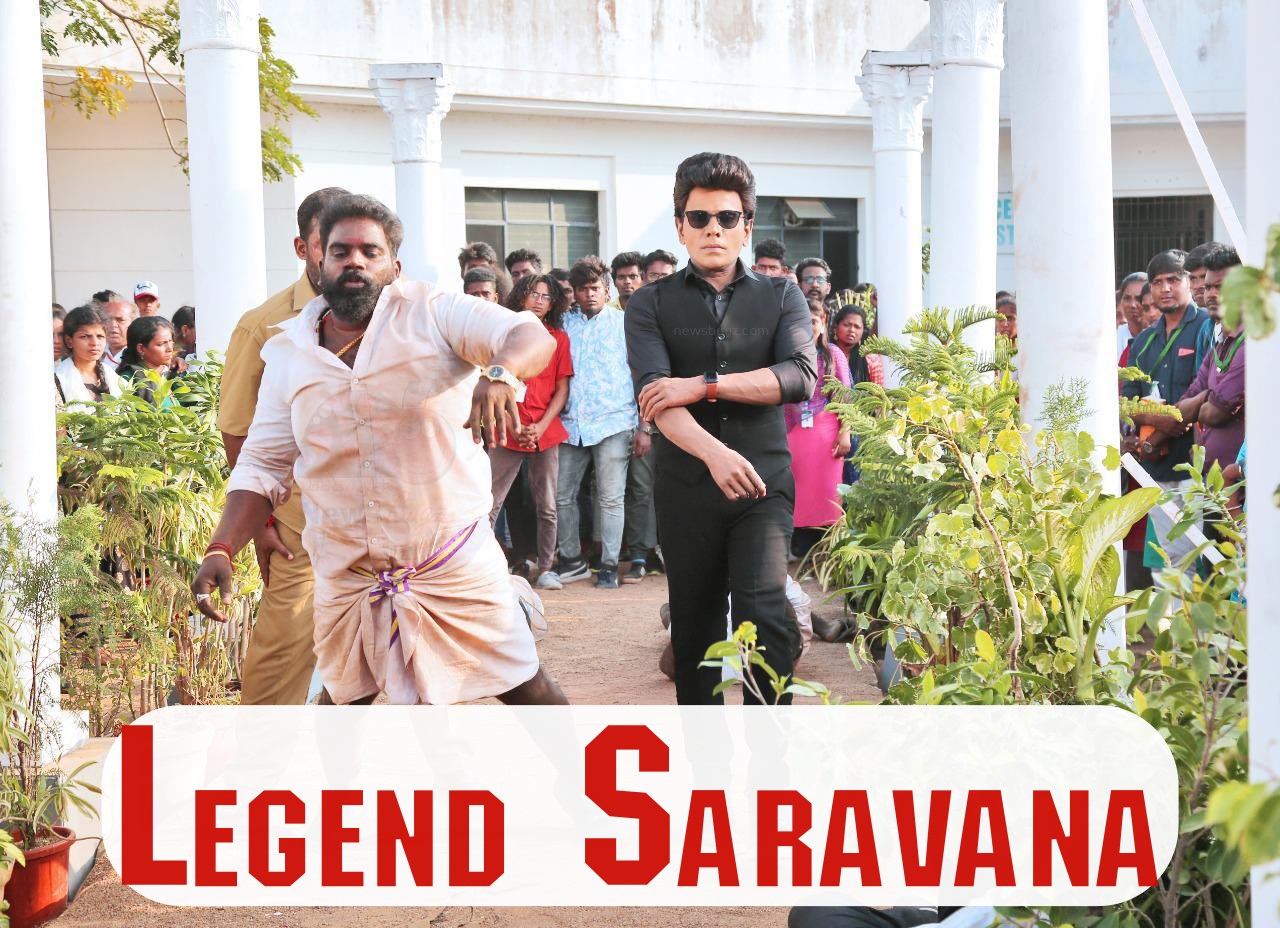 The tentatively titled Legend Saravana movie is an upcoming action-drama starring Saravanan Arul in the lead role. Directed by JD and Jerry (Joseph D Sami and Jerald Arockiam) of Ullasam and Whistle fame, the film has Harris Jayaraj music. The film is being bankrolled by Legend Saravan himself under his own banner Legend Saravana Stores.

Saravana Arul was featured in several advertisements before entering the film industry. The film shoot starts at the AVM Studios in the presence of producer AVM Saravanan, actor Prabhu, and veteran Director S.P. Muthuraman. The songs are written by ace writers Vairmuthu, Pa. Vijay, and Snehan.

According to sources, the film was shot in many abroad locations as well as in Chennai, Pollachi, and the Himalayas.

Check out the cast and crew details of Legend Saravana movie,

Here are the complete cast list of Legend Saravana film,

Take a look at some exclusive photos of Legend Saravana Movie shooting spot,