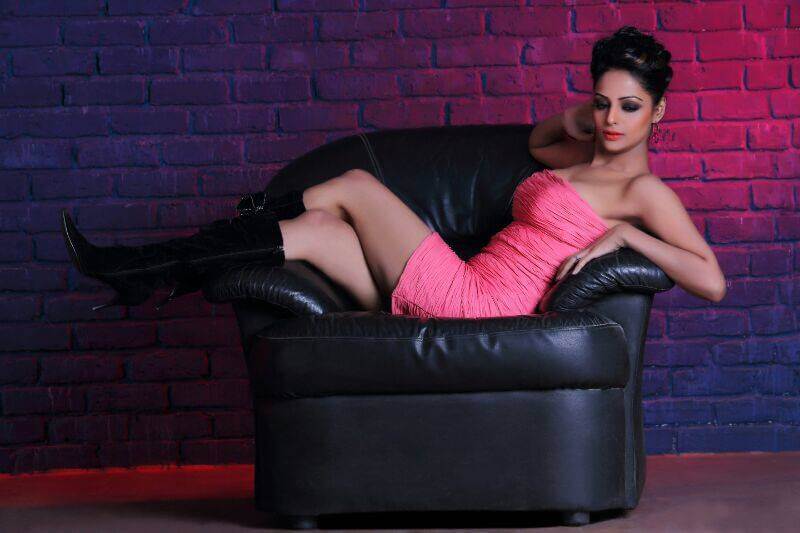 Leena Kapoor is an Indian model and actress who works predominantly in Bollywood film industry. She is also known for working in Malayalam Television industry. Moreover, she is the winner of the Indian dance competition television series named, “Boogie Woogie.” She is known for her best performance in movies like Wajah Tum Ho (2016), Gurjar Aandolan (2014), and Madmast Barkhaa (2015). Check out below for Leena Kapoor Wiki, Biography, Age, Movie List, Family, Images & more. 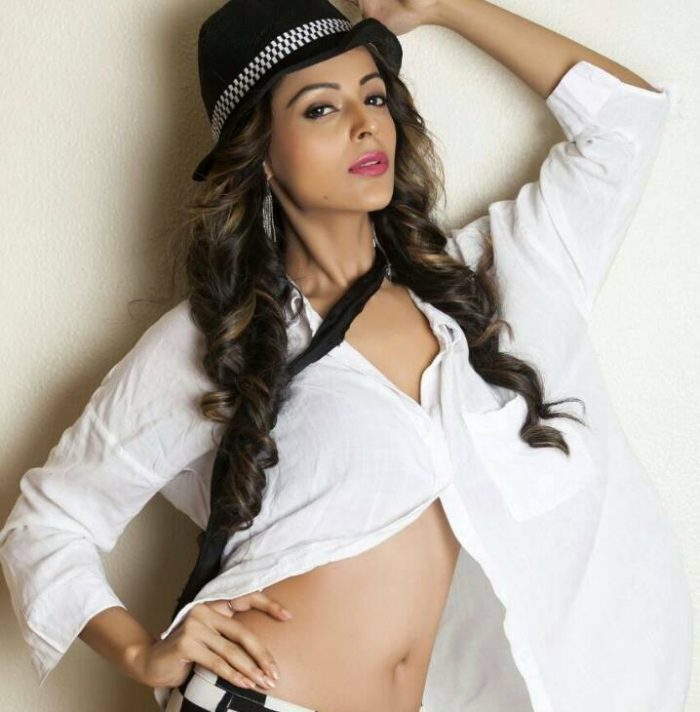 Leena Kapoor was born on 8th April of 1994 and further details about her parents and birthplace will be updated very soon. Before making her debut in movies, she has appeared in several Punjabi Music Videos, Television commercials and Television series like “Love Net- Season 2,” which telecasted in Channel V. She also owns a YouTube channel named “Leena Kapoor.” Further details about her education and early life will be updated very soon. 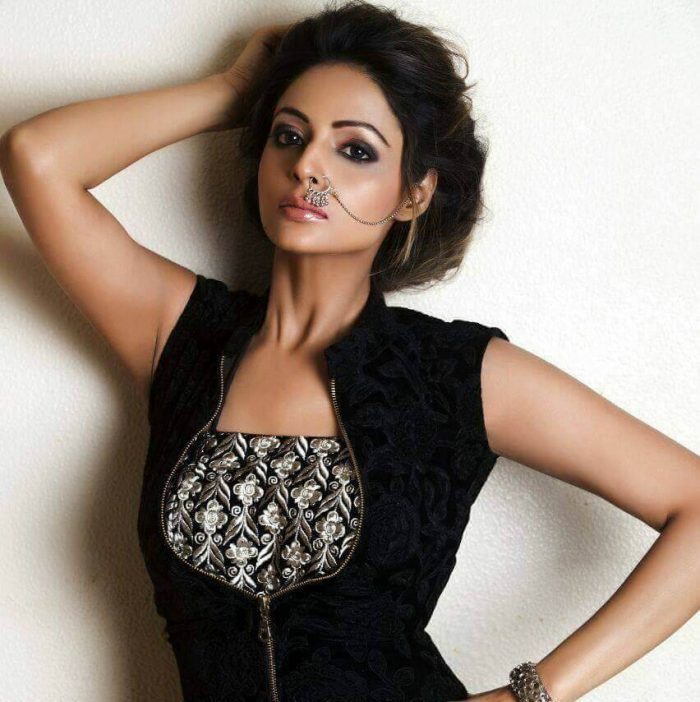 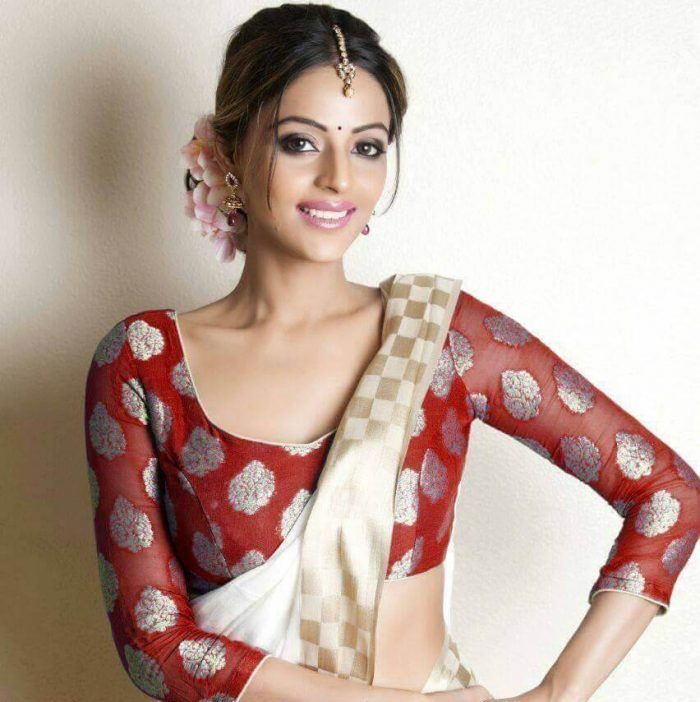 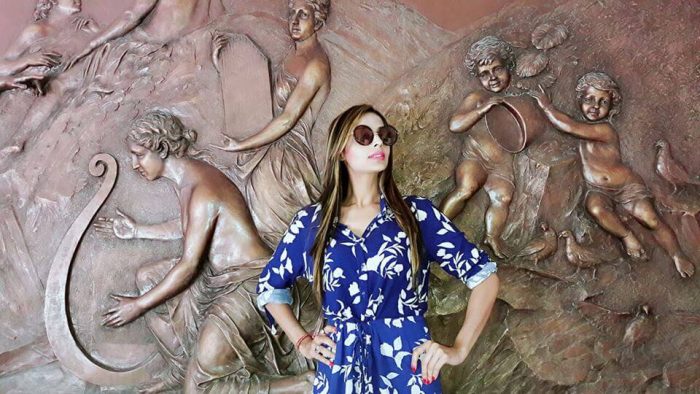 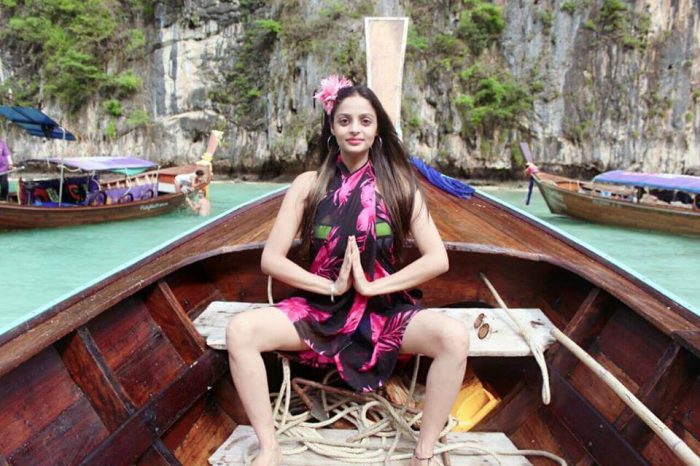 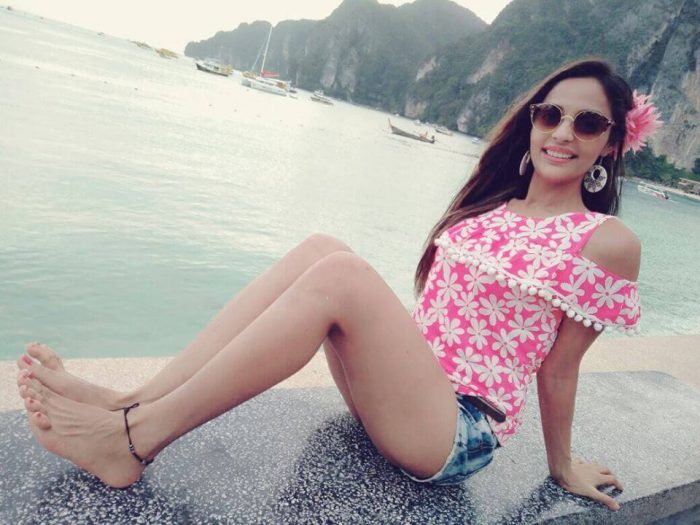 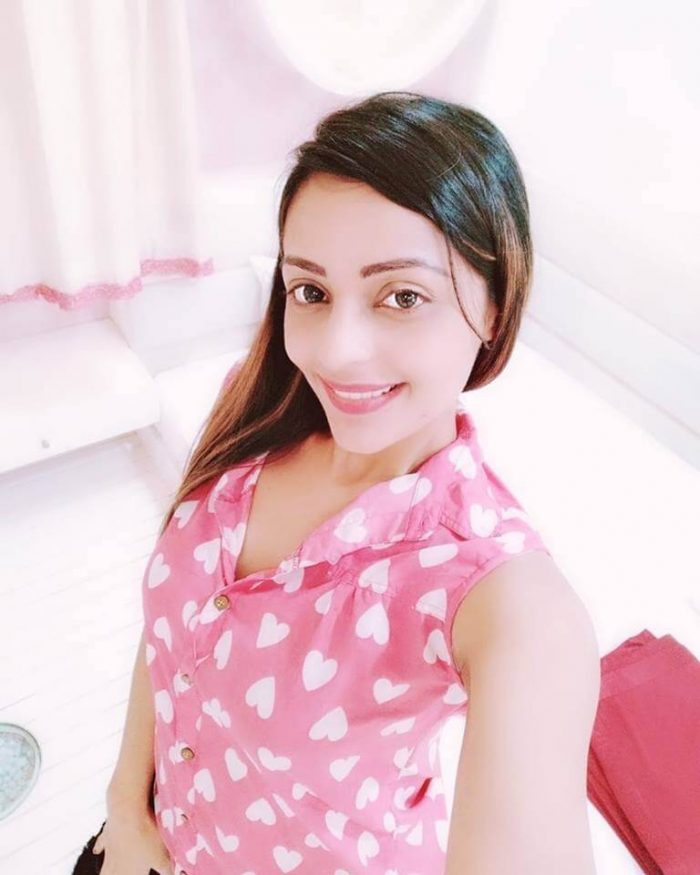 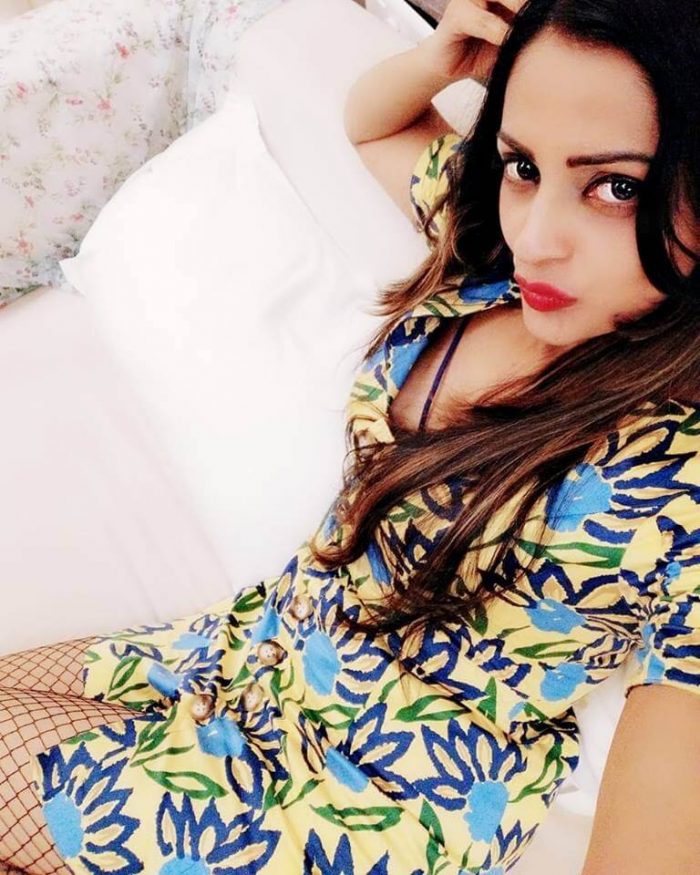 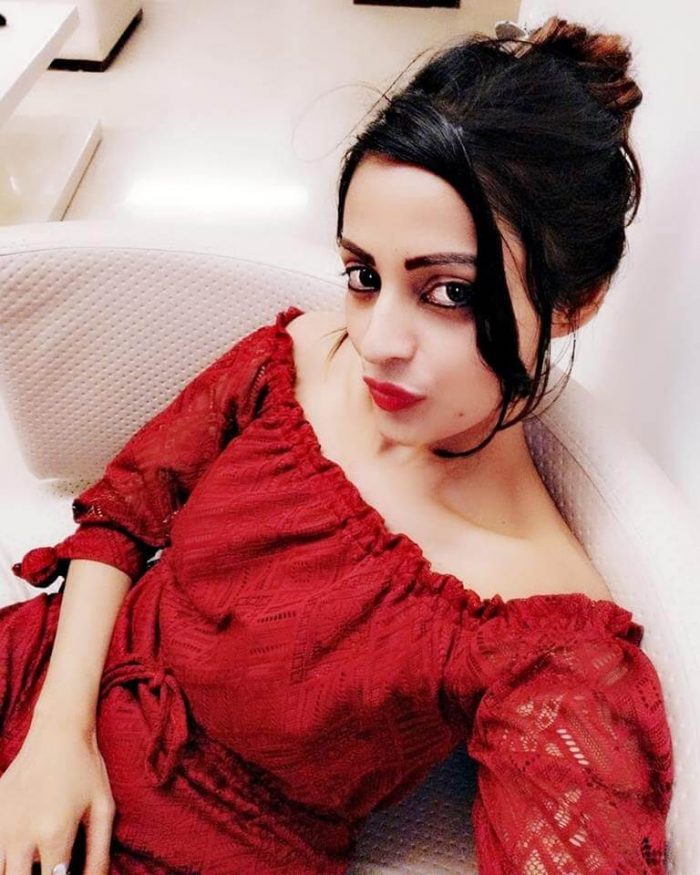 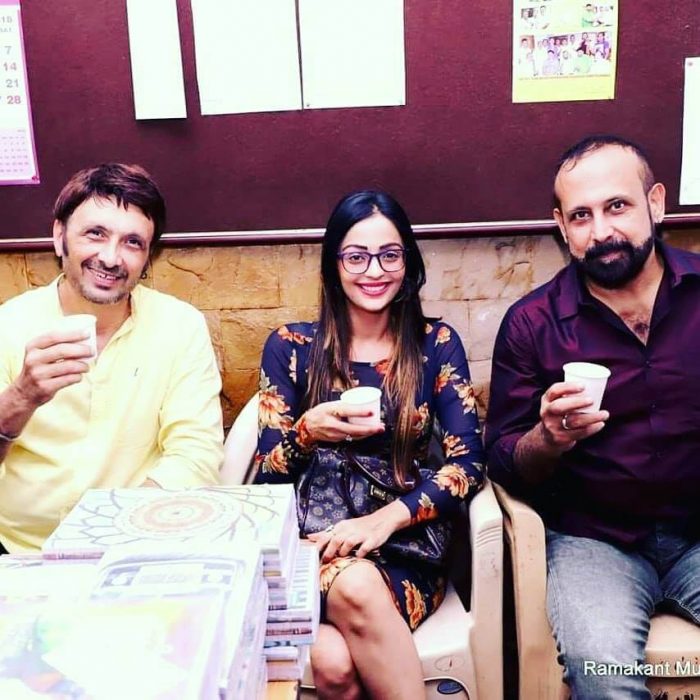