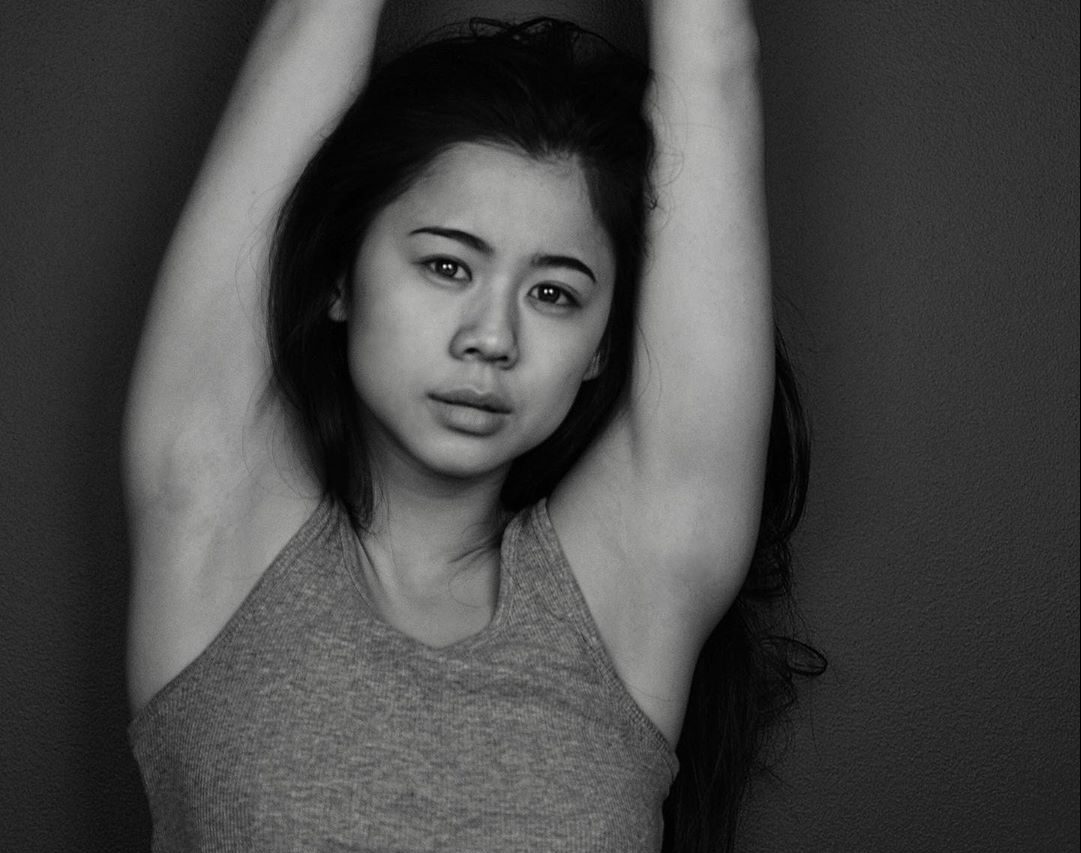 Leah Lewis is a Chinese-American actress and singer known for her works in The Half of It (2020), Nancy Drew (2019), Station 19 (2018), and Charmed (2018). She has done many Movies, Miniseries, Special appearances and Pilot films. In 2018, she appeared in the music video Incontrami. Her performance was nominated for several awards like Young Artist Awards and Young Entertainer Awards.

Watch some singing videos of Leah,

Take a look of some latest photos of actress Leah,