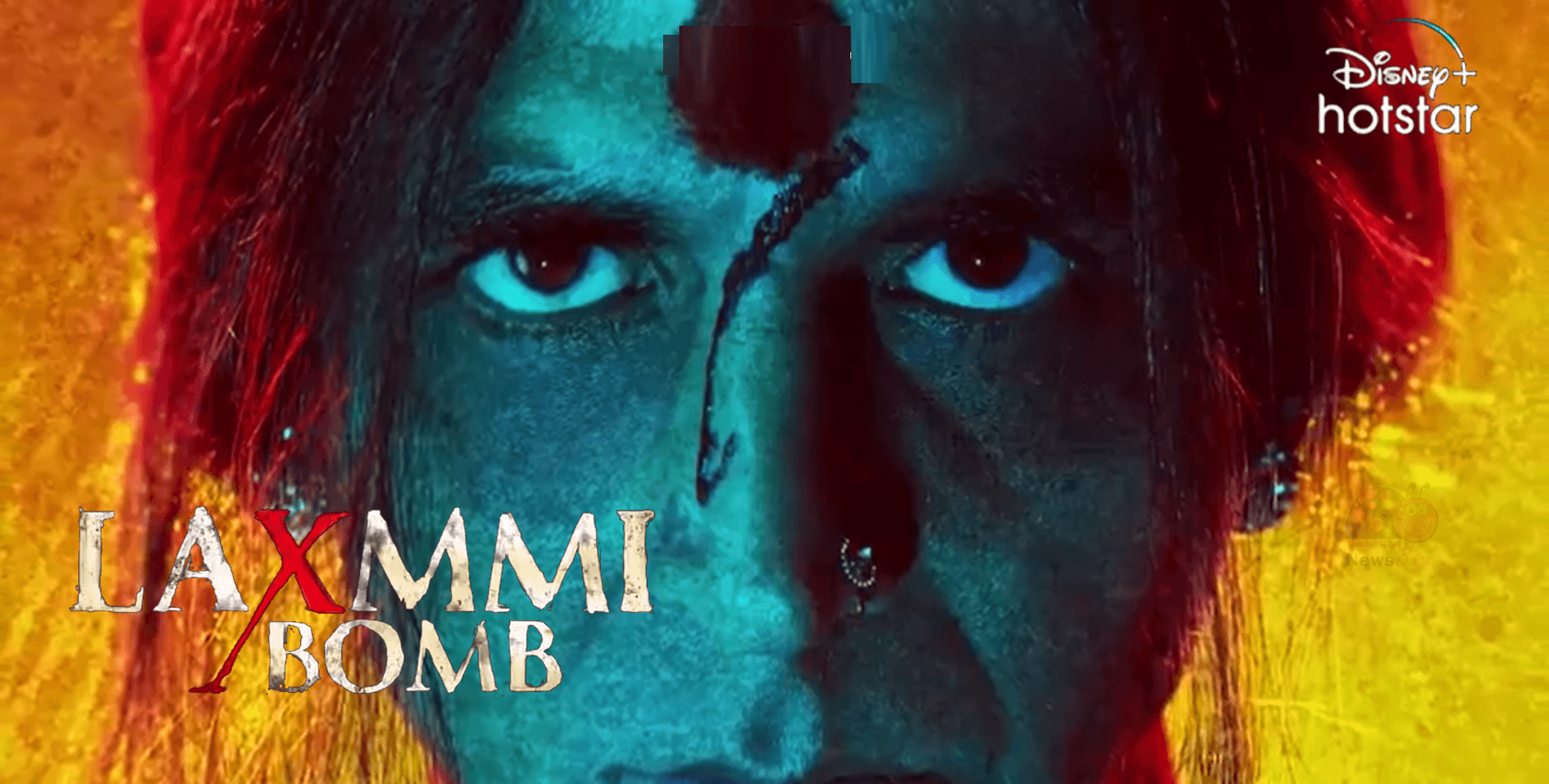 Laxmmi Bomb is an upcoming horror film written and directed by Raghava Lawrence. The film stars Akshay Kumar and Kiara Advani in the lead roles. The film is an official remake of the blockbuster Tamil movie Kanchana 2. Due to the coronavirus pandemic, the makers decided to release the movie directly on OTT. The popular streaming platform Disney+ Hotstar acquires the rights of the movie. Laxmmi Bomb will be streamed online on Hoststar from 9th November 2020.

Akshay Kumar had made this exciting announcement on Twitter. ‘Laxmmi Bomb’ also see Amitabh Bachchan playing the role of a transgender ghost.